By Geoffrey Golden on May 20, 2010 in Articles › Entertainment

When politicians talk about the economy, they often point out that there's a divide between Wall Street and Main Street.  Today, Hollywood Blvd joins the ranks of streets upset at the shenanigans in New York's financial district.

Joel Silver, the producer of The Matrix and Die Hard, is suing giant investment bank Goldman Sachs for fraud and breach of contract.  Silver claims that he entered into written and oral contracts with Goldman in 2007, where they promised him $30 million in exchange for profits from his movies. The deal never materialized and Silver is suing.

Give the famous producer a pitchfork and let him join the crowd of former home owners outside the Goldman Sachs offices.  If he wins, maybe Silver will use part of the $30M to help folks get their homes back.  Or maybe he'll just bring punch and pie to the rallies.  Really expensive pie. 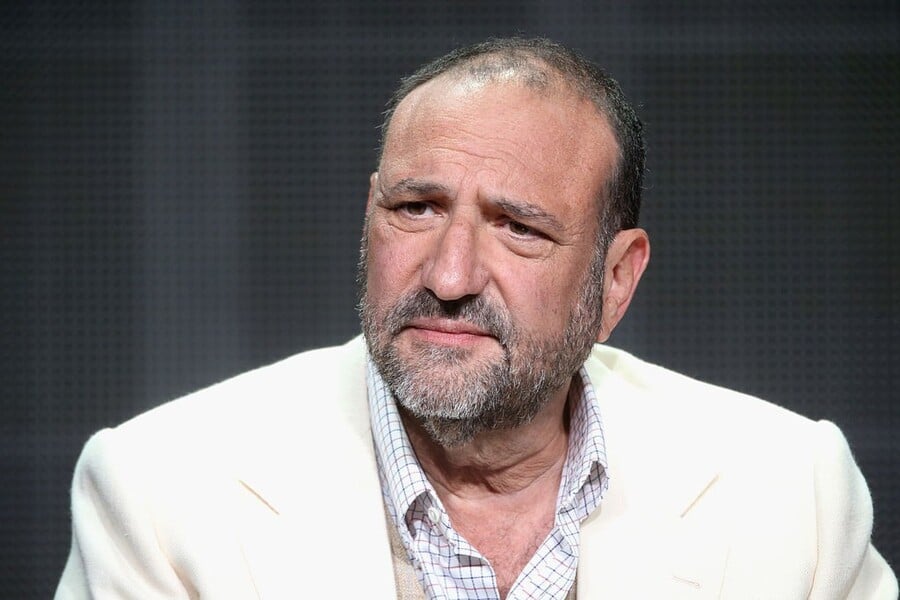