By Marvin Jules on October 28, 2016 in Articles › Entertainment

As Election Day draws near the United States, many Americans have different concerns that they would like to see addressed by our next Commander In Chief. One of the most pressing issues of our nation to many is the gender wage gap. According to the Institute For Women's Policy research, women earn 80 cents for every dollar made by a man doing the same work. Research by the American Association of University Women shows that at the current growth rate, the wage gap will not close until the year 2152. While many people recognize that the wage gap is in fact a reality, there are still some who don't believe that the wage gap truly exists. Well, perhaps a story from one of Hollywood's top actresses will help change the outlook of those people.

Hilary Swank is one of the most successful and well known actresses in Hollywood. She has won the Academy Award for Best Actress twice, for her performances in Boys Don't Cry and Million Dollar Baby. One would think that the gender wage gap would apply only to people with "normal" jobs. But despite all of the success that Swank has achieved, she revealed in an interview last week that she has been a victim of the wage gap in Hollywood.

In an interview on Chelsea, Swank told host Chelsea Handler that she was once offered a role that paid her substantially less than her male costar.

"I win my second Academy Award, and the next couple of movies later, I get offered a movie, but the male [actor] hadn't had any kind of critical success but had been in a movie where he was hot," said the 42-year-old actress. 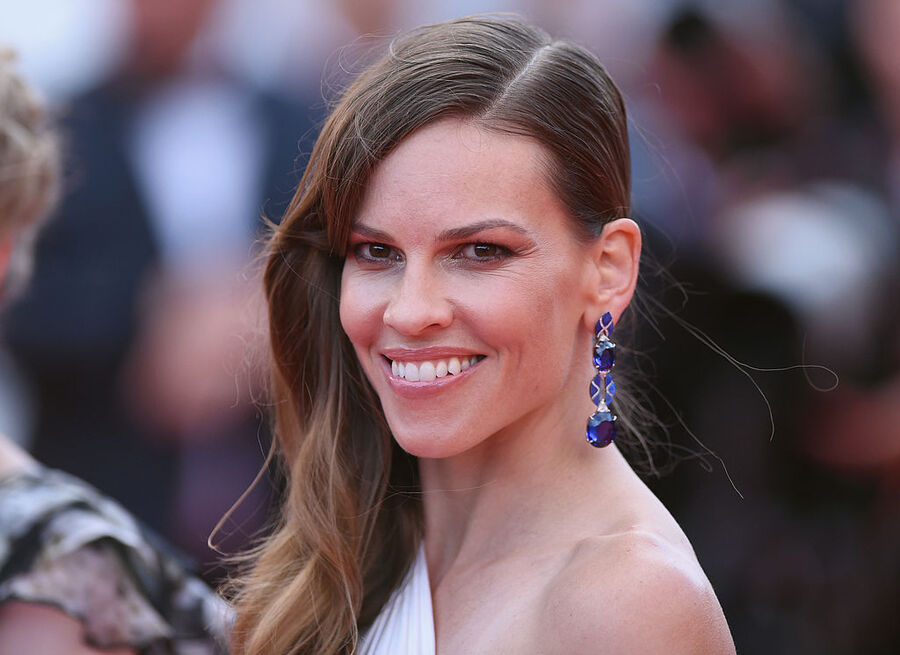 Needless to say, Swank ended up turning down the role in the movie, which Swank failed to name. But the filmmakers ended up saving even more money with Swank's replacement.

It doesn't appear Swank was hurt by declining the role. She has gone on to star in dozens of other movies in the past decade, including Freedom Writers, P.S. I Love You, and The Black Dahlia.

Swank's revelation shows us that Hollywood is not immune to the gender wage gap issue, and that the U.S. is a long way from reaching true pay equity.