YouTube star Jake Paul may have started small with six second Vine videos, but today he's a full fledged internet sensation. He is the 2nd highest paid YouTube star of 2018 with$21.5 million in total earnings. He attracted more than 3.5 billion views of his rap songs and goofy pranks over the course of the past year. If you ask him, his goals are big and he's not going to stop until he reaches the top. When he was just starting out, Paul's first goal was to buy a home in Calabasas. He's accomplished that. Last year, he paid nearly $7 million for a mansion in the Kardashians' hometown. Now that he has done that, the 21-year-old has set his sights on a bigger goal: Becoming the first social media billionaire. He's giving himself 10 years to reach that goal.

His $21.5 million haul is a career best for Logan Paul's younger brother. Jake Paul was born in Cincinnati, Ohio in 1997. He started his social media career in September 2013 by posting videos on the now defunct Vine. By the time Vine went under, he had 5.3 million followers and two billion views. He was 16-years-old.

In 2015, Paul was cast on the Disney Channel's show Bizaardvark. In January 2017, he was among a group of guests invited to the White House for an event about social media. As a stunt for his YouTube channel, he hid in a bathroom at the White House and snuck out at 3:30am without being discovered by security. 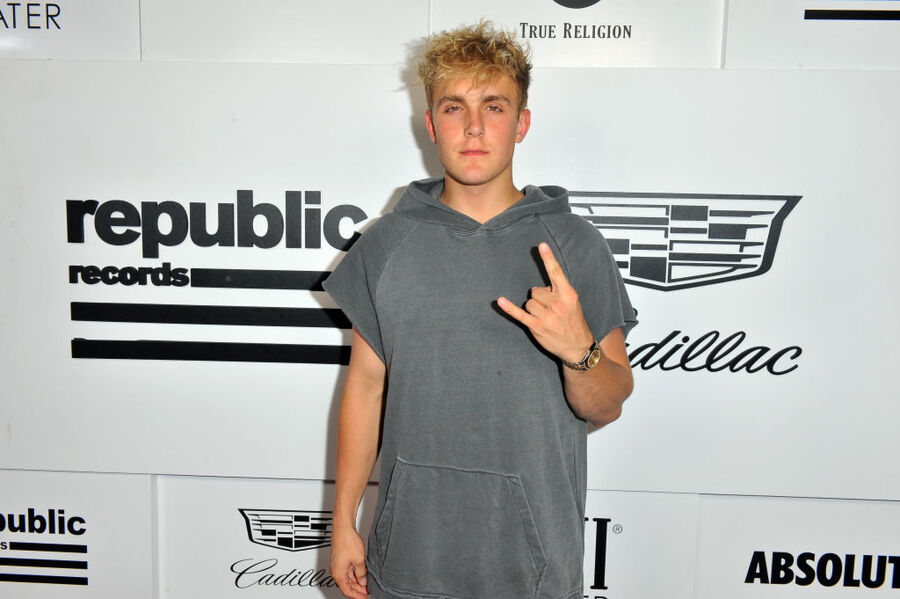 Paul has some words for people who look down on or don't understand internet celebs. He thinks that people who don't understand his work need to look at the impact and influence he has and understand where he is coming from. Well, Paul, your former rental house neighbors off Los Angeles' Melrose Avenue (I am one of them!) probably will never understand how building fires in your empty swimming pool, racing down the street on your motorcycle, holding large and loud parties on your roof, and publishing your address publicly so that fans and paparazzi crowd the block contribute to your work.

Jake Paul has more than 10 million YouTube followers. Paul was fired from Bizaardvark as a result of the news coverage surrounding his antics in the rental house in the Beverly Grove neighborhood of Los Angeles. Paul released a statement on Twitter following the firing saying he would be turning his focus to his personal brand, his YouTube channel, and more adult acting roles. However, in January 2018 Jake uploaded a video to his YouTube channel called "I lost my virginity." The video cause controversy for being too sexually explicit and inappropriate for his younger audience. The thumbnail of the video featured Jake and his then girlfriend Erika Costell semi-naked on a bed with Costell on top of Jake in a sexual position. Soon after that, TMZ leaked a video in which Jake used the n word while rapping. He used the word twice, saying "little a** n*gg**" and "I whip it like my n*gg** Richie Vetter, he make the pussy so wet it gets wetter."

Well, he is only 21. Remember how invincible you felt at 21? Well take that youthful lack of mortality and then add a $19 million bank account.