By Amy Lamare on December 18, 2018 in Articles › Entertainment

Sean McLoughlin is one of the highest-paid YouTube stars of the year. You may know him better by his nickname: JackSepticEye. He is the eighth-highest-earning YouTube star of 2018, with $16 million. And what does he do? He basically curses his way through video games day in and day out. That foul mouth hasn't kept him from going mainstream. He did a series for Disney and is developing new content for Twitch. He is the most popular YouTube star in Ireland – with good reason – he is Irish. The 28-year-old has more than 10 billion views and 21 million subscribers to his YouTube channel.

Sean McLoughlin was born on February 7, 1990 in Athlone, County Westmeath, Ireland. He currently lives in Brighton, England. He uploads videos once a day to his YouTube channel. He joined YouTube in February 2007 but did not begin uploading videos until November 2012. In 2013, PewDiePie mentioned JackSepticEye in a video, causing him to amass a slew of new followers. He went from 2,500 subscribers to 15,000 in four days. During July 2014, his channel had more than 57 million views with 800,000 subscribers. By February 2015, McLoughlin's channel had reached one billion views and 3.2 million subscribers. 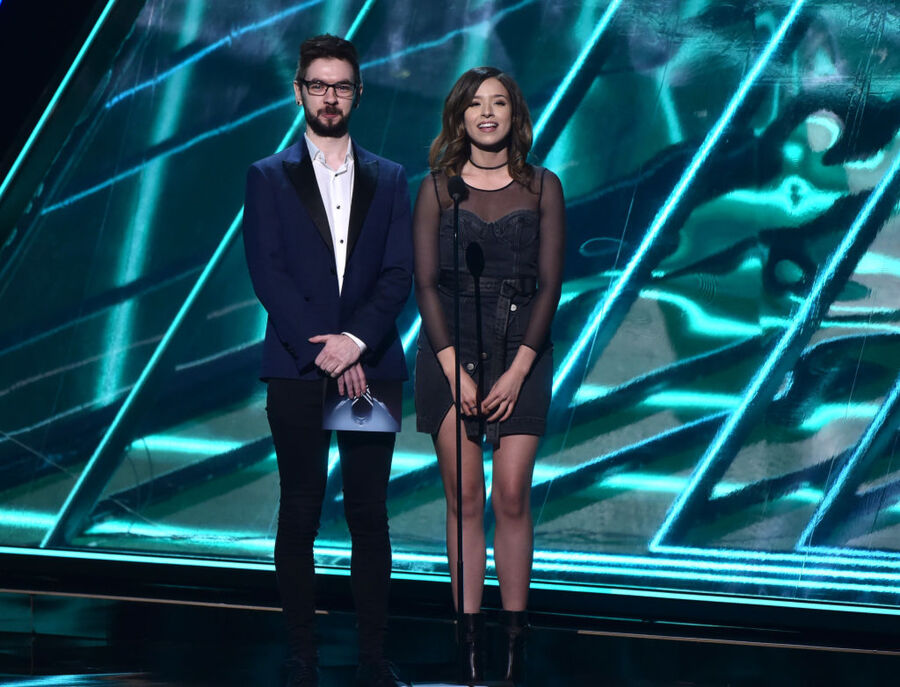 Despite his profanity, McLoughlin can be kid friendly. Earlier this year, he had a three-hour telethon on his YouTube channel which raised over $100,000 for St. Jude's children's hospital. He also hosted the Christmas Charity Livestream for Crisis Text Line on his channel. Over eight hours, he raised more than $250,000 for the text-based service that provides free, 24/7 support for people in crisis. In January 2018, McLoughlin hosted a charity livestream that raised over $225,000 for the American Foundation for Suicide Prevention. In February, he hosted another livestream that raised an additional $110,000 for the Depression and Bipolar Support Alliance.

He makes most of his money through ad revenue from his YouTube channel. But, it isn't just his YouTube channel bringing in the money. In October, McLoughlin launched a clothing company called Cloak with fellow YouTube star Mark Fischbach/Markiplier. The line sells $35 t-shirts and $85 sweaters specifically designed for gamers. Pre-sale items sold out in 48 hours.

In October, McLoughlin split with his girlfriend of three years, Danish vlogger Signe "Wiishu" Hansen. On Twitter, he asked people not to speculate on the reasons for the split and remarked that it was "not an easy decision to make." Well, he does have $16 million in earnings over the past year to console himself with.