By Amy Lamare on January 29, 2020 in Articles › Entertainment

YouTube turns 15 years old in 2020. It's hard to remember a time without it. Over the last few years, religiously watching YouTube videos from vloggers has become as popular as watching television or streaming Netflix content. Whatever you like, you can find a YouTube channel devoted to it. There are beauty vlogs, lifestyle vlogs, makeup tutorials, conspiracy theorists, and of course, gamers. Channels devoted to gamers and gaming have become increasingly popular over the past decade and have absolutely exploded since Twitch debuted in 2011. VanossGaming is one of the biggest YouTube channels out there. It ranks as the 4th most subscribed to channel of the past decade.

VanossGaming is the brainchild of a 27-year-old Canadian Evan Fong. Like many of the other highest-paid YouTube stars, he posts comedic videos of him playing video games. As of January 2020, Fong's channel has over 12 billion video views and nearly 25 million subscribers on YouTube. Fong is the 10th highest-paid YouTube Star of the year with $11.5 million in earnings. 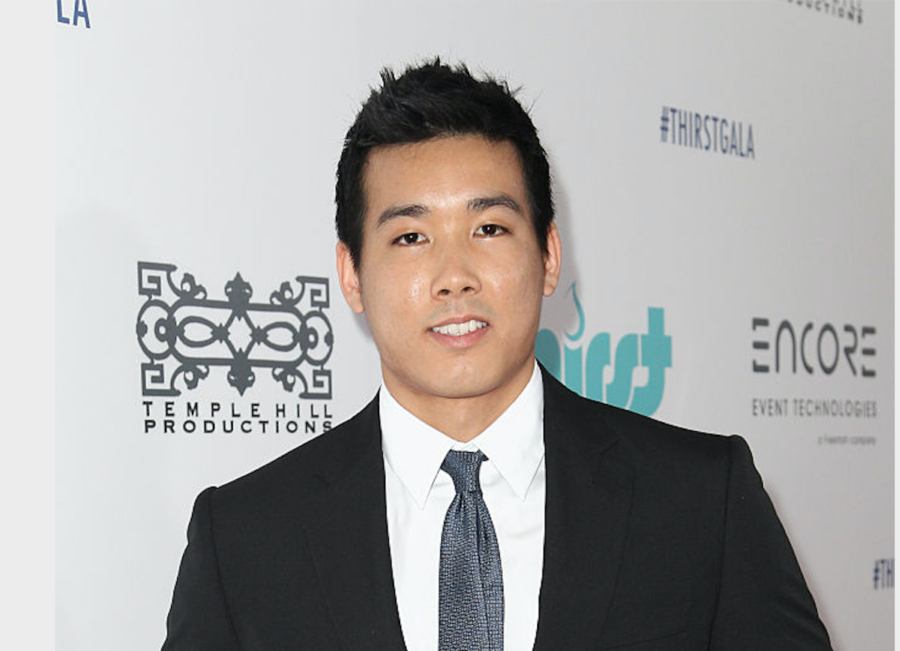 Evan Fong was born in March 1992 in Toronto, Ontario. Canada. He is of Asian descent with a Korean mother and Chinese father. He graduated from Richmond Hill High School. He was introduced to video games at a young age as his father was an avid gamer. He started with children's adventure and puzzle games. After high school, Fong enrolled in college as an economics major. He dropped out during his second year of college to focus full time on his YouTube channel. His parents were concerned at first, but Fong eventually convinced them that being a YouTube gamer was a viable career.

Fong created the VanossGaming YouTube channel on September 15, 2011. The name Vanoss comes from Vanos, a variable valve timing system made by BMW. Fong's father's PlayStation 3 user name was vanoss62. His son later made it his own. In early 2015, Fong began getting mainstream media attention as his YouTube channel approached 11 million subscribers and cracked the top 25 most subscribed channels on YouTube. By that time, Fong was considered one of the main figures in the growing video game commentary subculture. In March 2015, he appeared on the first gaming panel at a convention at the "YouTube Gaming Evolution" panel during Boston's PAX East event.

When he isn't creating content for his popular YouTube channel, Fong enjoys playing ice hockey and the guitar.