By Amy Lamare on February 3, 2020 in Articles › Entertainment

Daniel Middleton, known as DanTDM to the 22.4 million subscribers to his Minecraft themed YouTube channel has done what was previously thought to be impossible. He has completed Minecraft, in that he has explored every possible scenario and storyline. That's quite an achievement. He also made $12 million last year, which is good enough for the ninth spot on the list of the top 10 highest-paid YouTube stars. As mentioned, he focuses on Minecraft as well as Fortnite and posts daily reviews and game-play videos.

Daniel Middleton was born on November 8, 1991, in Aldershot, England. He attended the University of Northampton. He started his YouTube channel – devoted to Pokémon – in 2010 while in college. Back then, he called himself PokemonDanLv45. Then, in 2012, while he was a shelf stocker at the grocery store Tesco, Dan launched The Diamond Minecart, a gaming channel with an audience of kids aged 5-10. He changed his YouTube channel name to TheDiamondMinecart/ DanTDM. In December 2016, he changed it to just DanTDM. 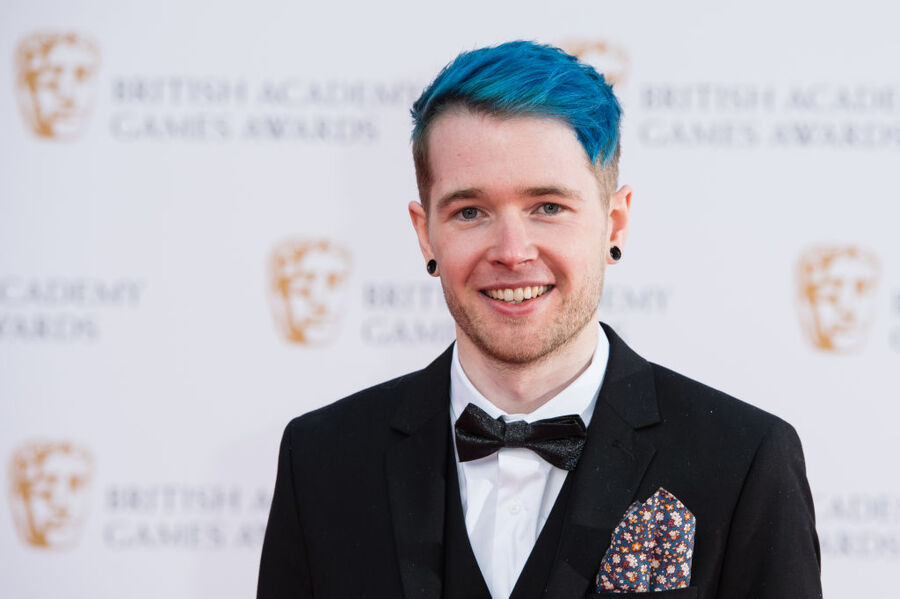 His channel focuses on the popular video game Minecraft. Middleton produces videos out of his home studio. He gets up around 9 am and starts working on his video about an hour later. He checks for Minecraft updates, edits the videos in the afternoon, and uploads the finished video at 8:30 pm. On weekends, he prepares videos in advance. Once the video is uploaded, he checks his comments. DanTDM posts mini films that involve original characters in addition to Let's Play videos. Since 2016, Middleton has branched out from just Minecraft to other popular games, including Roblox and Tomodachi Life.

On January 18, DanTDM set out to complete all of Minecraft's achievements while playing on Hardcore mode, meaning he could not afford to die during his attempt or the world would be lost forever. He was candid about how this challenge was perilously difficult and the video showing his attempt took longer to make than any of the other videos on his YouTube channel. DanTDM only had three achievements to complete: A Furious Cocktail, A Balanced Diet, and How Did We Get Here. These tasks included eating every single food item in the game. It took Middleton longer than he expected it to, but he did manage to get it done. Even though as of this writing he has finished all the current in-game achievements, it is likely the game creator Mojang will issue an update soon that adds more achievements for him to complete.

Middleton is a regular guest at the gaming festival Insomnia. He has also appeared twice on CBBC's Technobabble, as a commenter on video games. In the fall of 2016, Middleton released a graphic novel called Trayaurus and the Enchanted Crystal. It features characters from his YouTube show including DanTDM and his dog Grim, evil lab boss Denton, and his sidekick Fin as well as Dr. Trayaurus, a scientist. It reached the number one spot on the New York Times Best Seller list in Japan for 11 weeks.