By Amy Lamare on December 5, 2018 in Articles › Entertainment

Eleven months ago, YouTube star Logan Paul was on top of the world. He had fans, views on his channel, and millions of dollars. Ten months ago, he posted a video of himself and his crew walking through Japan's "suicide forest." In the background of the video, a body hung from a tree. The backlash to Paul's insensitive video was immediate. He was dropped from YouTube's Preferred program, which gives good ad rates to popular channels. Other deals he had were either put on hold indefinitely or canceled altogether.

Logan Paul issued an apology video that was viewed by 52.8 million people, saying:

"I've made a severe and continuous lapse in my judgment, and I don't expect to be forgiven."

In the aftermath of the scandal, Paul donated $1 million to a number of suicide prevention groups.

As of this writing, Logan Paul's net worth is $19 million. 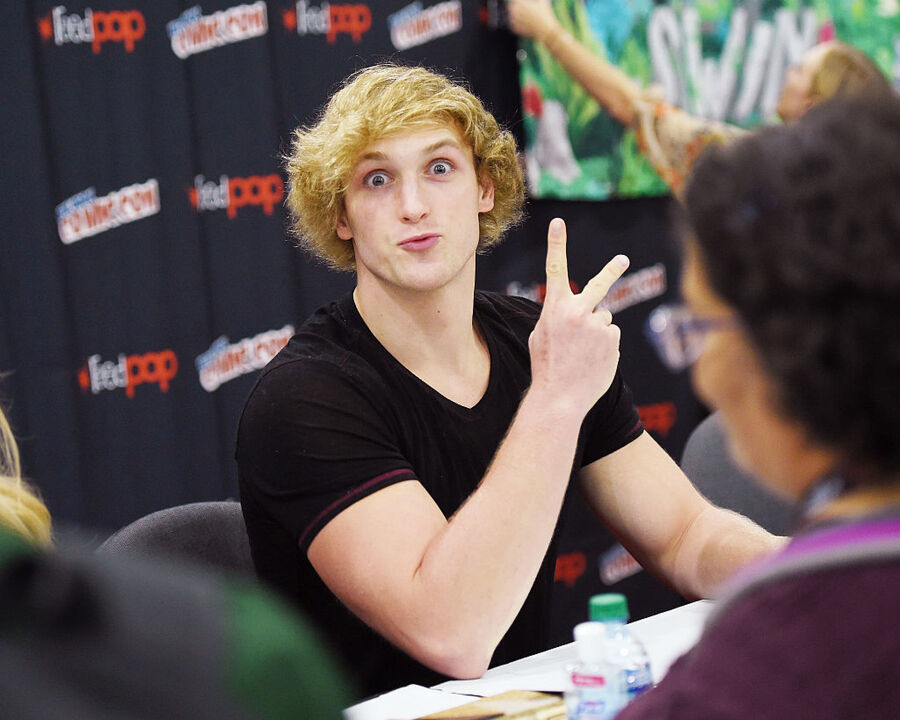 Logan Paul was born on April 1, 1995 in Westlake, Ohio with his brother Jake. He began creating videos when he was 10-years-old and posting them on a YouTube channel called Zoosh. After high school, Paul enrolled in Ohio University majoring in Industrial Engineering. By the time he got to college, his videos were attracting a decent following via the now defunct Vine app. He dropped out in 2014 to pursue a career as a full time social media entertainer in Los Angeles. He initially lived in an apartment complex with other Vine stars. He's landed a number of acting gigs such as on the television shows Law & Order: Special Victims Unit and Weird Loners as well the film The Space Between Us and Thinning.

Logan Paul's 2018 income surprisingly still mainly came from YouTube ads despite the controversy. During the first six months of the scoring period, Paul's YouTube channel had about 2.55 billion views, which was an enormous increase over the prior year. From January through May 2018, Paul's viewership dropped to 630 million. That was still good enough to make him seven figures in ad money.

Fortunately for Paul, his merchandise line Maverick gave him a direct line to his fans and a way to monetize them. This is how Paul was able to stay in the ranks of the 10 highest paid YouTube stars. Maverick was founded in 2017 and is named after his pet parrot. The clothing line brings in an estimated $10 million in revenue annually. He sells his merch online and through limited pop up shops, giving him a better than average profit margin.

In the past, YouTube fans have proved to be loyal in the face of controversy. PewDiePie faced serious backlash last year after a string of anti-Semitic videos were published. His fans kept him in business to the tune of $12 million and advertisers have returned, paying up to $450,000 for a sponsored clip.

As time goes on and the memory of Logan Paul's ill-conceived video in Japan's suicide forest fades, look for him to rise in the ranks of the highest paid YouTube stars.