The Highest Paid Soccer Players In The World

By Amy Lamare on June 9, 2014 in Articles › Entertainment 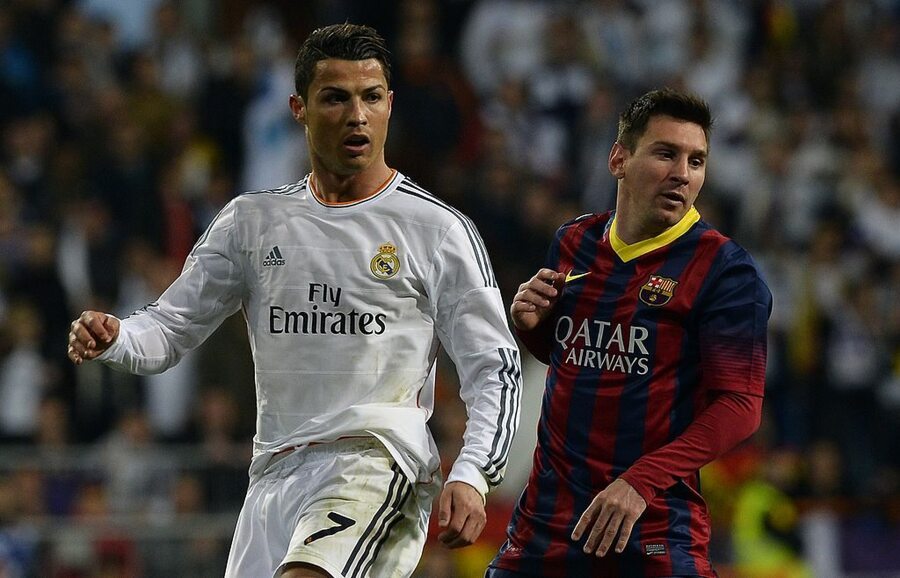 Ronaldo made $49 million in salary and bonus alone, making him the highest paid player on the pitch even before his endorsement deals. This is something Beckham never accomplished. The Portuguese player also scored more than one goal in each game. The winger had 62 goals in 52 games for both club and country. Ronaldo is the quickest Real Madrid player to score 200 goals. For his efforts he was given a 5-year contract and raise worth $206 million. It's a huge salary, but this is Real Madrid – the most valuable soccer team in the world—they can afford it. Real Madrid had $675 million in revenue and $175 million in profit last year.

Countries with higher tax rates like France and Spain result in higher salary demands from top players to offset the taxes. Sometimes, in order to keep players like Ronaldo and Lionel Messi happy, teams will pick up their tax bill, so that their net pay is closer to what they'd make in a country with lower taxes and/or in a top-flight league like the Premier League. Let's take a look at the 20 Highest Paid Soccer Players for 2014: