By Amy Lamare on November 4, 2016 in Articles › Entertainment

David Copperfield is, hands down, the most amazing magician of our lifetimes – if not all time. He has walked through the Great Wall of China. He made the Statue of Liberty disappear. He freaking levitated over the Grand Canyon. This magic man pulled off another epic feat this past year – he made $64 million, earning him the top spot on the list of the highest paid magicians in the world. David Copperfield's $900 million net worth is even more magical.

Copperfield has been putting on his Las Vegas show for 17 years. In the past year, the 60-year-old conjurer performed 638 shows at the MGM. He also made many millions more from lucrative corporate gigs and tours and shows on Musha Cay, one of the 11 private islands he owns in the Bahamas. 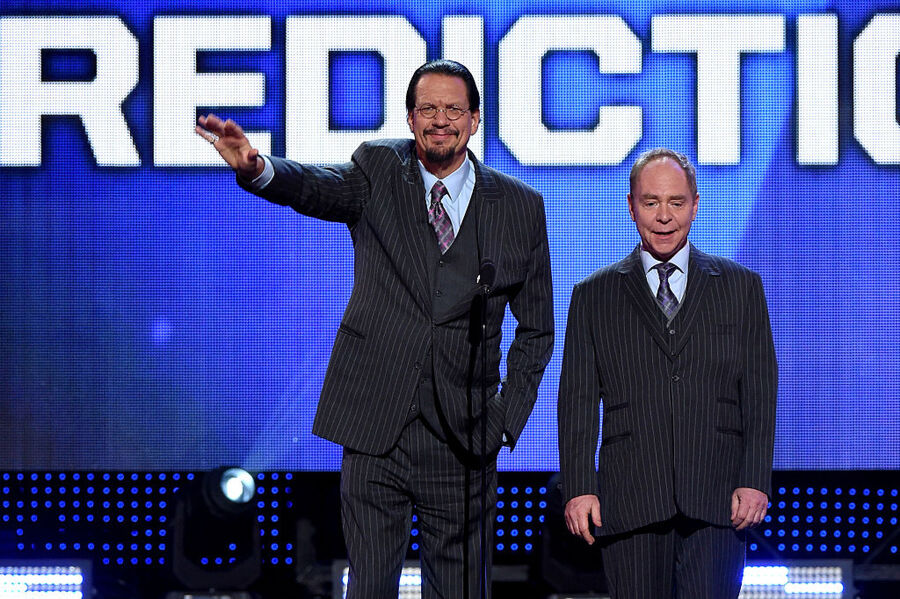 Sin City is where to be when magic is your trade. The top three highest-paid magical acts all have long running, successful shows in Las Vegas. Penn and Teller are the second highest paid with $31.5 million. The duo's residency at the Rio brought in most of their earnings. They played six magical weeks on Broadway, which helped up their earnings. Penn and Teller also have a show on the CW called Fool Us, which was renewed for a fourth season. Penn and Teller have a net worth of $300 million.

Criss Angel of Mindfreak fame nabbed the third spot on the list of magic's best paid acts. He made $19 million appear over the past 12 months, mostly from his two shows at Las Vegas's Luxor Hotel and Casino. Criss Angel Believe played its last show on April 17th and Angel's Cirque du Soliel collaboration Mindfreak LIVE! opened in June. Criss Angel has a net worth of $50 million.

Outside of Las Vegas residencies, corporate gigs are the biggest money maker for many magicians. Michael Carbonaro, the lowest-paid magician on this year's list with $6 million, made almost half his income from corporate gigs. He is also on TruTV's The Carbonaro Effect and is currently touring.

The demographics of the top earning magicians are overwhelmingly white and male. Only British magic man Dynamo, who is multiracial, and The Illusionists, who have an Asian magician and female magician, break that trend.

One of the best known magicians is missing from the list of the highest paid this year. David Blaine has spent the past year working on his next ABC special, and planning an upcoming tour.

The seven highest-paid magic acts made $157.5 million over the past year.