By Amy Lamare on October 5, 2016 in Articles › Entertainment

Hart dominated the comedians list this year for one simple reason: he toured like a rock star, playing stadiums and arenas, and grossing more than $1 million per city on his more than 100 stop tour. Hart played enormous venues including Los Angeles' Staples Center and New York City's Madison Square Garden. Hart padded his earnings with starring roles in Central Intelligence and Secret Life of Pets as well as commercial deals with Hyundai, H&M, and Foot Locker. 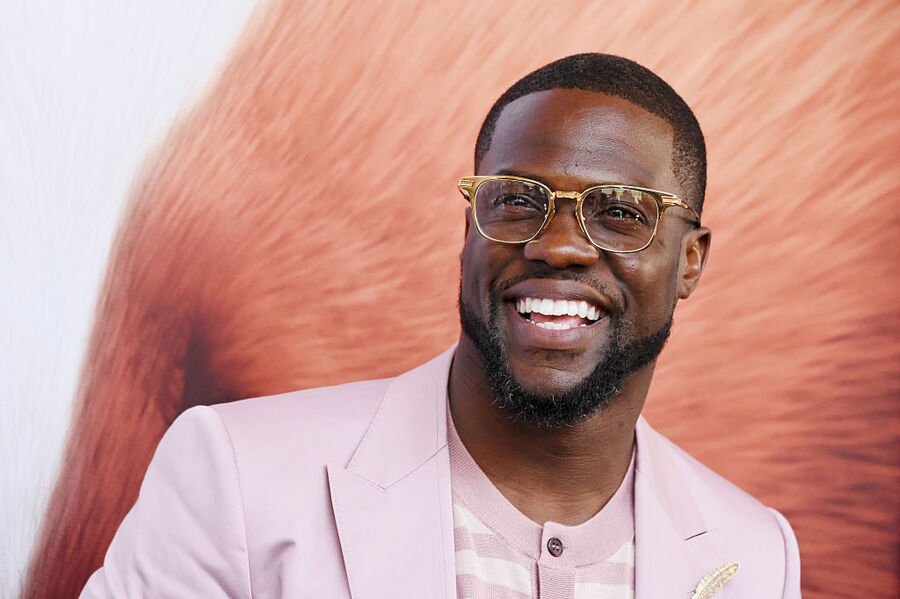 For the first time ever, a woman has made the list of the highest paid comedians. Amy Schumer brought in a cool $17 million over the past year to nab the 4th spot on the list. She made millions touring, and supplemented that with her $8 million book deal for The Girl With the Lower Back Tattoo, her Emmy winning Comedy Central show Inside Amy Schumer, the movie Trainwreck, and her Super Bowl ad for Bud Light.

Jim Gaffigan is the only other newcomer on the list. He made his $12.5 million, largely from his tour and his newish role as Colonel Sanders in KFC commercials and his Chrysler minivan endorsement deal.

Familiar funny men round out the list, including Dave Chappelle, who appeared in his first film in more than a decade. Chi-Raq helped Chappelle nearly double his income from $7.5 million last year to $13 million this year. Notably, comedian Russell Peters made $9 million touring—which included some private shows for Saudi princes.