By Amy Lamare on November 27, 2014 in Articles › Entertainment

They are young, talented, and wildly wealthy. They are rock stars, Oscar winners, media darlings (and devils). They are responsible. They are troublemakers (a notable few). They are the highest paid celebrities under 30. If you weren't feeling bad enough about your life heading into the Thanksgiving holiday you will after you see how much these young celebs banked this year. From Justin Bieber to Miley Cyrus to Jennifer Lawrence and Taylor Swift, these 20 somethings made more money this year that most of us will in our entire lifetimes. Yeah, pass the turkey, extra gravy for me please!

Skrillex is the undisputed king of electronic music these days and the young man we have to thank (or eviscerate) for introducing the world to dubstep. He won three Grammys last year.

Avicii is having a hell of a year. His anthem "Wake Me Up" became the first electronic song to ever sell more than 4 million units in the United States. It also crossed over to pop and alternative rock radio, amassing even more fans for the 25-year old Swedish DJ. When hired to spin tunes at a club, which he did 80 times last year, he takes home a six figure sum each time.

The head monster's earnings continue to fall from her $90 million peak in 2011. (But really, how much money do you need? If Gaga is out enjoying life more rather than touring endlessly and STILL made $33 million, GOOD FOR HER) The oldest woman on this list, her third studio album "Artpop" hasn't drummed up the same fervor as her earlier albums. 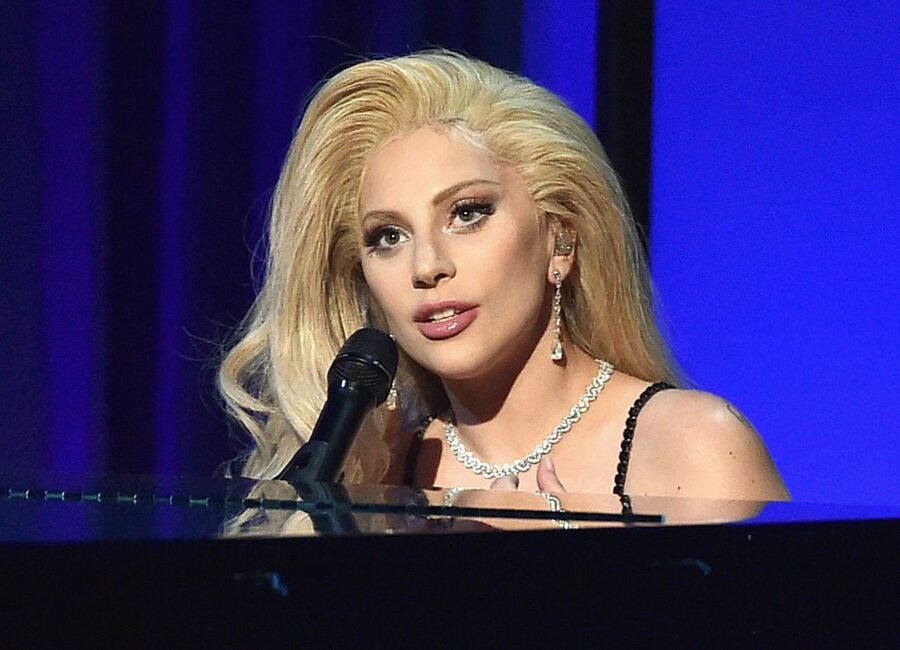 Katniss Everdeen is kicking butt and drawing as much box office receipts as male action heroes—even more in some cases. "The Hunger Games" is the most successful film franchise for Young Adults since "Twilight." Add in her recent roll as Mystique in "X-Men: Days of Future Past" and she's the current most bankable box office star. Her three Oscar nominations and one win also combine to make this 24-year old the most one of powerful actresses in Hollywood.

Miley's year of shocking as many people as possible has been good for her bank account—she's had her most profitable year in four years. Back then it was all Hannah Montana money and now she's a star with some catchy hit singles and an outsized personality making it in her own way. Her most recent album, "Bangerz", had been certified platinum.

I'm pretty sure if you look up pop star in the dictionary there is a picture of Rihanna. The native of Barbados has had hit after hit after hit and collaborated with some of the biggest and most notorious names in the business such as Jay-Z and Eminem. She also uses social media better than just about anyone. She connects with fans via Twitter and Instagram, giving them a bird's eye view (or so they feel) into her pop star life. Only Justin Bieber does social media better than Rihanna. 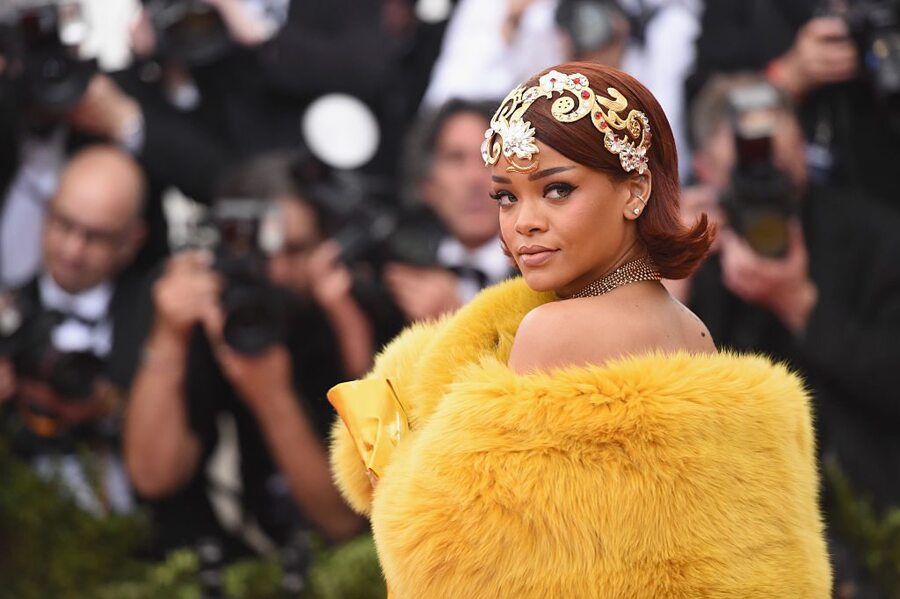 At 29, Bruno Mars is the oldest on this list and it is his first time cracking into the big league money list thanks to his Super Bowl half time appearance and busy touring schedule. He played 118 concerts plus the Super Bowl in the past year. Incidentally he may be the oldest on this list but he is (to date) the youngest performer to play the Super Bowl. His latest album, "Unorthodox Jukebox" has been certified double platinum.

Taylor Swift has been one of the top earners of her peer group for five years in a row, though this year's $64 million is her best year yet. She's hit the ground running with her latest release "1989." Swift was also awarded the Pinnacle Award at the 2013 Country Music Association Awards. The award has only even been given out once before – to legend Garth Brooks. Swift also hauls in the cash from endorsements with CoverGirl, Diet Coke, and Keds.

The British boy band is the latest invasion from England that is making tween girls swoon. They also make a solid argument for why singing contest shows are still relevant. The band came together via Simon Cowell after they all auditioned separately for "The X Factor" in 2010. Who knew back then that four years later the band would make $75 million in one year.

Justin Bieber had a rough year media and public perception wise. He's behaving like… well like a spoiled brat, which isn't atypical of his age, nor of his vast net worth. He continues to embarrass himself in public with incidents that are all of his own doing. From having his monkey quarantined in Germany to all those leaked videos of the "Baby" singer using the "N" word, the Beebs has become a punching bag for the media. However, that didn't hurt his income this past year one bit. The Canadian crooner still managed to pull in $80 million to be the youngest and richest performer on this list.