By Amy Lamare on April 5, 2014 in Articles › Entertainment

It took far too long, but at long last Hollywood has started to recognize the exceptional talents of the best black actors and pay them accordingly. African American actors are bringing home big paychecks in the entertainment industry. The following well compensated thespians star in some of the biggest blockbusters in the best roles, showcasing their talent and drawing audiences to theaters. Up and coming African American actors such as Chadwick Boseman, Michael B. Jordan, Idris Elba, and Dayo Okeniyi have these seven actors who have paved the way to thank. This is the old guard, the experienced set, these are seven of Hollywood's highest paid black leading men. 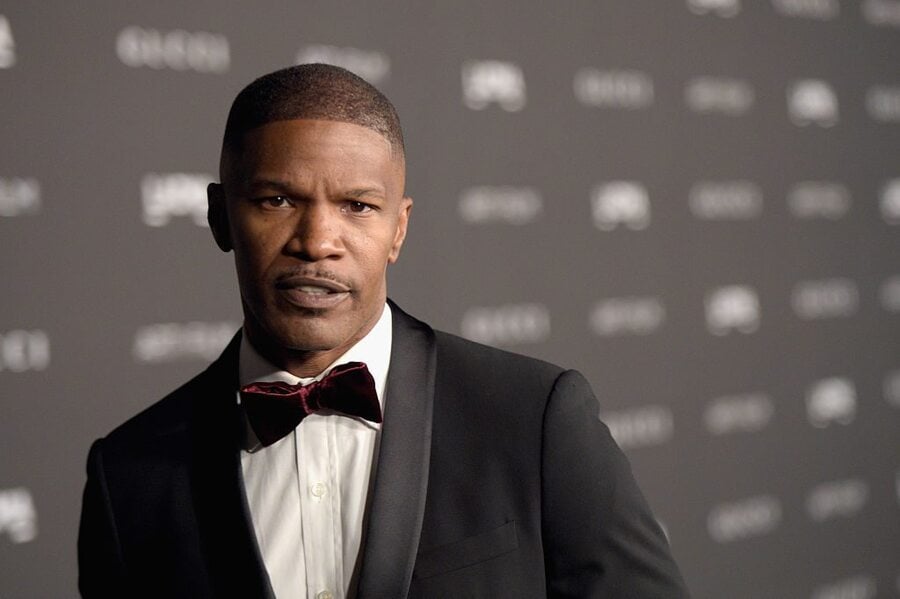 Jamie Foxx has been on the scene for more than 20 years. He got his start in standup comedy and transitioned to television shows like "In Living Color" in the early 1990s. From 1996 to 2001 he starred in his own sitcom "The Jamie Foxx Show" which will live on in syndication forever, delivering residual checks for years. Since the end of "The Jamie Foxx Show" he has had a string of box office successes and brought home the 2005 Oscar for Best Actor for his spot on portrayal of legendary singer Ray Charles in the film "Ray". The Oscar win upped his value, and Foxx brought home a $10 million paycheck for 2006's "Miami Vice". More recently he snagged the highly sought after lead in Quentin Tarantino's "Django Unchained". For someone that started off as a comedian, Foxx has been earning his keep as a highly respected dramatic actor of late, stepping into the territory formerly dominated by Denzel Washington.

Practically no one has brought in the big pay days more reliably than Eddie Murphy over the years. A string of comedic roles netted Murphy fame and box office glory, but in recent years, his voice over work in the "Shrek" films as the lovable Donkey has earned him the big bucks. For "Shrek 2" Murphy was paid $10 million salary and for "Shrek Forever After" he got a $4 million back end bonus. Eddie Murphy is a member of the $20 million dollar club, bringing home a $20 million paycheck for 2002's "The Adventures of Pluto Nash"(which was a massive box office flop).

Denzel Washington occupies the coveted $20 million dollar club, bringing home this sky high paycheck for both "American Gangster" and "Man on Fire". He is an incredibly versatile actor who can just as convincingly play Malcolm X as he can dominate a story-driven action movie. Washington got his big break in 1982 when he was cast on "St. Elsewhere", a role he played until 1988. He was one of the few African American actors be on the show for its entire run. Washington has been nominated for six Oscars and won twice, in 1989 for Best Supporting Actor in "Glory" and in 2001 for Best Actor in "Training Day". Now approaching 60 years old, it will be interesting to see how Washington's career develops into his senior years. 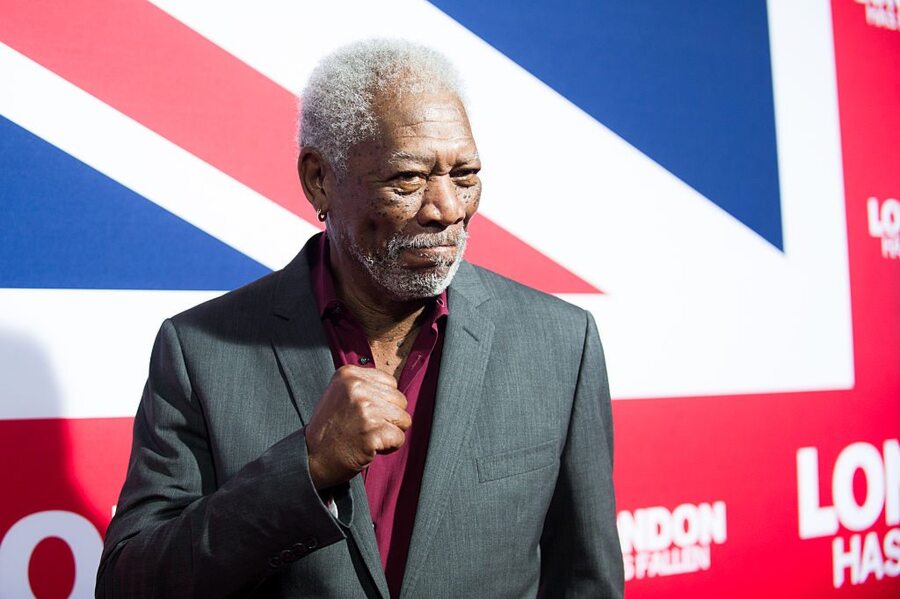 Morgan Freeman is like everyone's favorite grandfather as well as one of the most respected actors of our time. He's been nominated for five Academy Awards and brought the Best Actor Oscar home for "Million Dollar Baby". He has had a long, successful career appearing in some of the best and most beloved films of all time. From "Driving Miss Daisy", to "The Shawshank Redemption" to "Bruce Almighty", Freeman's career has spanned the decades and genres since he got his start in 1964 on the soap opera "Another World".

Samuel L. Jackson is an icon. His voice is unmistakable, his work ethic is incredible, and he brought us "Snakes on a Plane". Seriously, that will never get old or fail to make me laugh. Jackson banks around $10 million per year and has a net worth of $170 million. He is a man who likes to stay on top of his money as evidenced by a salary negotiation he got involved in with the producers of "Iron Man 2" and "The Avengers". Mr. Jackson wanted more money. The producers agreed and he is set for up to nine movies in the Marvel universe.

Back in the late 1980s Will Smith hit it big with DJ Jazzy Jeff and the hit song "Parents Just Don't Understand". He came into our living rooms every week for seven seasons on "The Fresh Prince of Bel-Air". Who knew back then that Smith would become one of the most relatable actors of his generation, charming audiences in movies like "Hitch" and the "Men in Black" franchise and kicking butt in movies like "I, Robot" and "Independence Day". In fact, Smith is also a member of the $20 million club. He pulled in that payday for "Men In Black III" and "Hancock" and is sitting on a cool net worth of $200 million dollars.

It seems like every other movie that comes out has Tyler Perry's name attached to it—this is one busy filmmaker. He has released 11 movies in the past 5 years and has had five television shows in the same period. This man is a one-man film industry of his own and his $400 million dollar net worth reflects his work ethic. The man who brought us the antics of Madea made $13 million for "Why Did I Get Married Too" and a crazy $8 million in DVD revenue along for "I Can Do Bad By Myself". Tyler Perry knows his audience, and they are loyal.