Highest-Paid Authors Of The Year

By Amy Lamare on August 14, 2017 in Articles › Entertainment

The annual list of the world's highest-paid authors is fresh off the presses. The highest-paid authors have put out some of the most beloved books in recent years, however, it isn't book sales alone that garnered them their multi-million dollar paychecks. Almost without exception, each of these authors also benefited from lucrative film or television deals in addition to blockbuster book sales. Basically, these authors have reached an earning level and net worth that many writers never achieve. However, these writers have also penned some of our favorite stories, created our favorite characters, birthed entire fictional worlds – and that's pretty kick ass. Together these writers sold almost 30 million books in the U.S. alone in the last 12 months for a combined $312.5 million in income.

Writers that have dropped off the list since last year include Game of Thrones' George R.R. Martin and The Fault in Our Stars' John Green. Both should make the list in the coming years, however. Martin is planning four prequels to his popular series and Green's first novel in five years, Turtles All the Way Down, comes out in October. 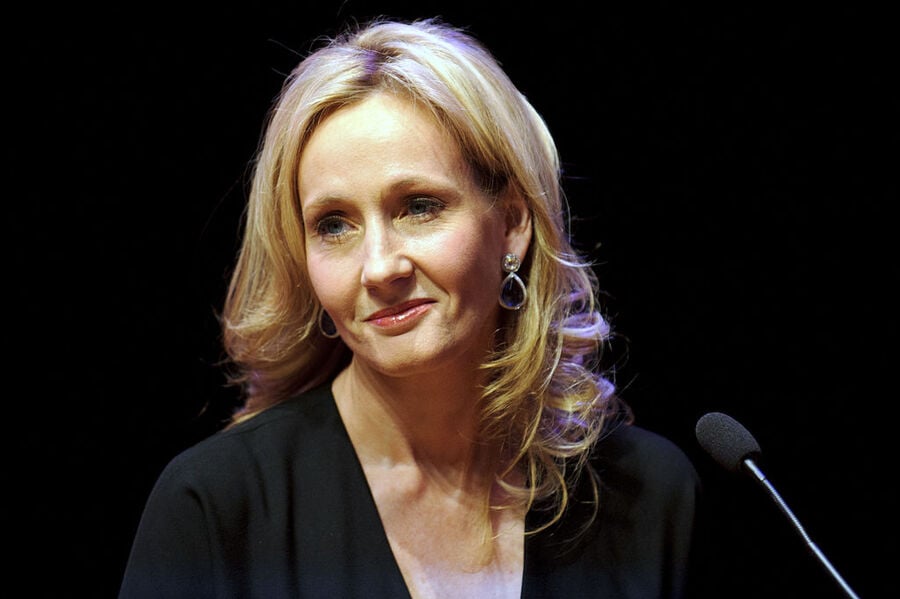 Rick Riordan is the writer of the Percy Jackson series that have gotten kids interested in Greek gods and mythology.

Romance queen Danielle Steele released six books this summer and her latest. The Duchess has been on the New York Times bestseller list since its debut earlier this summer.

Paula Hawkins is the author of The Girl on the Train and Into The Water. Amblin Entertainment has picked up the film rights to Into the Water, this year's bestseller from the British novelist.

Nora Roberts is another queen of the romance genre. Her latest book, Come Sundown debuted at number one on the New York Times bestseller list.

The master of the legal thriller's latest book, The Whistler, was his third best seller of the year.

Stephen King's 55th novel, End of Watch sold 1.9 million books in the U.S. alone. A new adaptation of his classic book It hits theatres this fall.

Dan Brown doubled his income from last year thanks to an eight figure advance for his upcoming book Origin.

James Patterson is the wealthiest American author by far. He added to his net worth this year with a seven figure advance for a thriller he is co-writing with former President Bill Clinton.

J.K. Rowling has had a banner year for earnings with $95 million added to her enormous net worth. Rowling achieved this thanks in large part to the success of the stage play Harry Potter and the Cursed Child. Of course Rowling has a number of Harry Potter income streams—the books still sell, the movies generate royalties, and of course there are the theme parks and merchandise.