By Brian Warner on August 2, 2011 in Articles › Entertainment

Professional sports in the United States have grown into a multi-billion dollar industry but who are the highest paid athletes in the world by salary? Record TV deals, growing sponsorships, apparel contracts, and new stadiums have all helped drive revenues for the respective sports league which has translated into significantly higher salaries. For example, in 1970, the average salary in Major League Baseball was around $29,000. Today, the average salary has increased to over $3,000,000. Likewise, in 1985 the average National Basketball Association (NBA) player salary was close to $330,000 but had increased to $5,200,000 by 2009. Needless to say, non-athlete salaries have not experienced anywhere close to the gains achieved by major professional sports over the past twenty plus years. So the question becomes, do major professional sports athletes make too much money and how much do they really make for their "work"?

What are the highest paying jobs for regular people?

1) Tiger Woods Salary – Most likely you have not heard of this guy. He has only been in the tabloids non-stop for the past year due to his infidelities and subsequent divorce. While this sort of negative publicity should have tarnished his image, and still might result in lost wages in the long-term, Tiger still managed to pull in more money than any other American professional athlete in 2010. Tiger pulled in over $20,000,000 in tour winnings and appearance fees and an additional $70,000,000 in endorsements. That's a lot of money to make for hitting a little white golf ball. 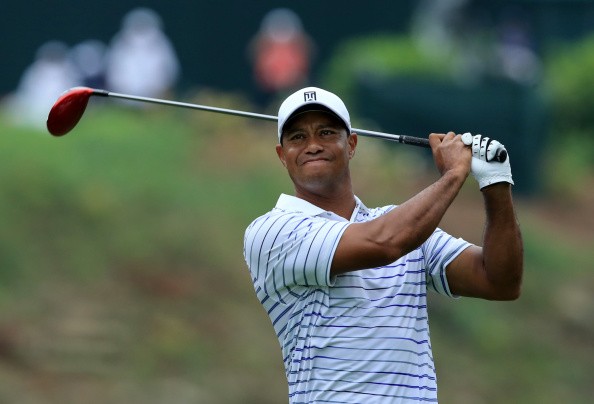 2) Floyd Mayweather Jr. Salary – The boxer nicknamed "Pretty Boy" had quite the year in 2010 earning an estimated $60,000,000 for his two boxing matches against Sugar Shane Mosley and Juan Manuel Marquez. While most sane people would require a fairly large salary to get punched in the face for a living, $60,000,000 still seems overly extravagant. Both fights went the full 12 rounds, thus he made $2,500,000 per round he fought or $833,333 per minute of action.

5) Peyton Manning Salary – The fact that Peyton Manning was the highest paid professional football player comes as no surprise, however, the amount he makes in a year might. Peyton's base contract paid him slightly less than $16,000,000 and he earned another $15,000,000 in endorsements. Considering the NFL regular season consists of only 16 games, Peyton made close to $1,000,000 per game. And it doesn't stop there, Peyton is current working on negotiating a new contract with the colts. Early estimates are in the range of 4 years and $72,000,000. 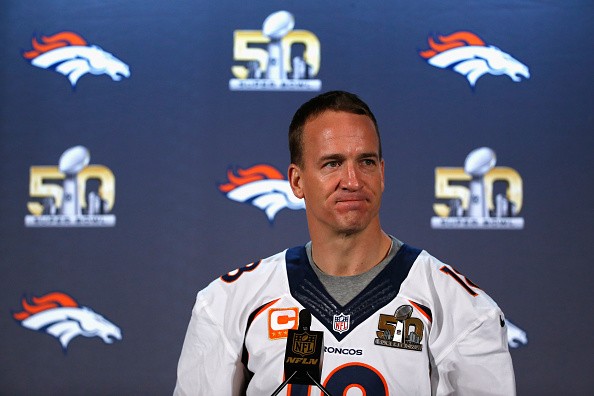 As the saying goes, the rich continue to get richer….