By Amy Lamare on September 1, 2016 in Articles › Entertainment

The annual list of the world's highest-paid film actresses is out and one thing is for sure: Jennifer Lawrence continues to be Hollywood's It Girl of the moment, thanks in large part to her roles in The Hunger Games and X-Men.

There are a lot of familiar names from previous years on this list. Among the noteworthy changes are: the absence of Angelina Jolie, the fact that four women made more than $20 million (only one did in 2015), and the list has a decidedly international flavor, with the inclusion of Bollywood and Chinese actresses.

Deepika Padukone is an Indian actress and a former model who has appeared in dozens of major Hindi, Tamil, and Kannada films. She was born in Copenhagen, Demark. Her acting debut came in 2006 in the Kannada film Aishwarya. She is also an international spokesperson for Maybelline brand cosmetics. 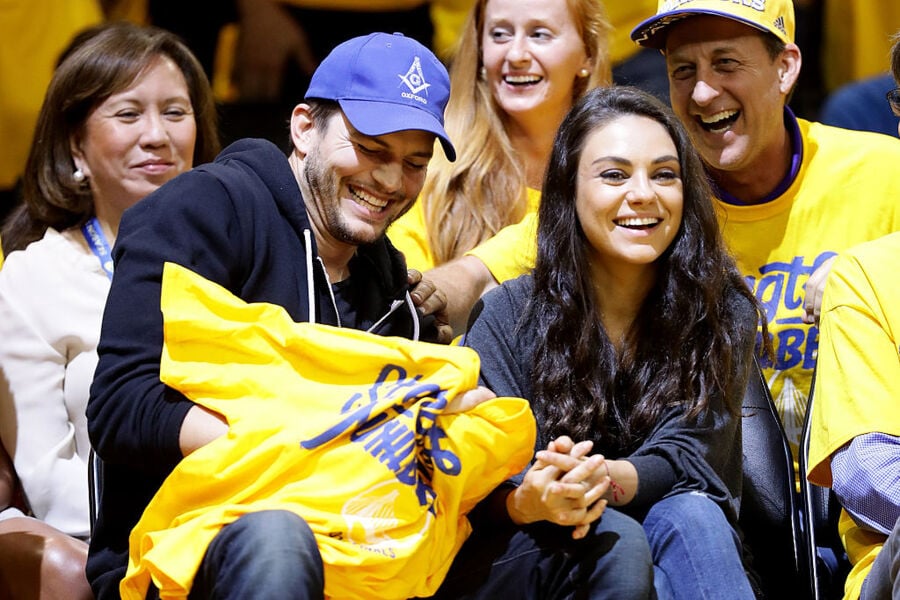 Mila Kunis can live off her That 70s Show money for the rest of her life. This year Kunis starred in the comedy Bad Moms. Kunis also voices Meg on TV's Family Guy.

Julia Roberts makes the list of Highest-Paid Actresses, thanks to a slew of lucrative endorsement deals with Givenchy, Lancôme, and Calzedonia. This allows her to take on creative roles such as in this year's Jodie Foster directed Money Monster.

Amy Adams made this year's list thanks to her salary for Batman vs. Superman: Dawn of Justice. She is making the transition to the small screen this fall in the drama Sharp Objects.

Charlize Theron is one of the busiest actresses in Hollywood. The Oscar winner has a lucrative endorsement deal with Chanel and a number of movies coming out over the next year.

Bingbing Fan is one of two non-American on this year's list. She has lucrative endorsement deals with L'Oreal and Chopard.

Jennifer Aniston can live off her Friends money for the rest of her life. This makes her one of the year in and year out regulars on the Highest-Paid Actresses list without having to make many films. This past year, she was part of the ensemble cast of Mother's Day. Aniston has long standing endorsement deals with SmartWater, Aveeno, and Living Proof.

Scarlett Johansson is raking in the bucks in the superhero and action genres. She's turned in roles in Captain America: Civil War and The Jungle Book this year. Johansson supplements her income with endorsement deals with Dolce & Gabbana and Soda Stream.

Melissa McCarthy has been a known entity for more than a decade to fans of The Gilmore Girls. Bridesmaids and Mike & Molly have proven her comedic chops and movies like 2015's Spy and 2014's Tammy proved she could anchor a big film on her own, which leads us to this year's blockbuster remake of Ghostbusters. 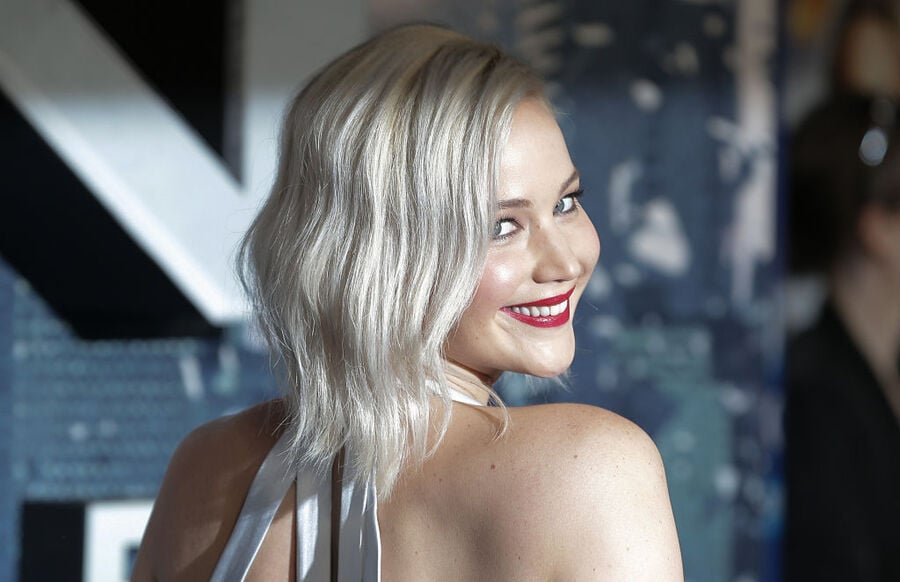 Jennifer Lawrence is this year's Highest Paid Actress again thanks to X-Men: Apocalypse and her fee for Passengers, a sci-fi film due in December. She also benefited from her profit sharing in The Hunger Games trilogy. She has an endorsement deal with Dior.