The 10 Highest-Paid Actors In The World Right Now

By Amy Lamare on August 31, 2017 in Articles › Entertainment

The annual list of Hollywood's highest-paid actors is out and there's been a shakeup at the top! Claiming the top spot is former New Kid On The Block, Marky Mark. Better known these days as Mark Wahlberg, the boy band sensation turned actor turned burger proprietor brought in a stunning $68 million in the last year despite terrible reviews for Transformers: The Last Knight. Wahlberg knocked last year's highest-paid actor Dwayne Johnson from the top spot. Don't worry about The Rock though, he came in at number two with $65 million, which is more than the $64.5 million he made last year when he was the highest paid.

Rounding out the top five are Vin Diesel in third place with $54.5 million, Adam Sandler in fourth place with $50.5 million, and Jackie Chan in fifth with $49 million. Robert Downey Jr., who was the three time reigning highest-paid actor a few years ago, came in sixth with $48 million.

Not surprisingly, a bunch of actors from superhero movies made the top 20 including Downey Jr., Chris Hemsworth, Ryan Reynolds, Chris Evans, Chris Pratt, and Mark Ruffalo. 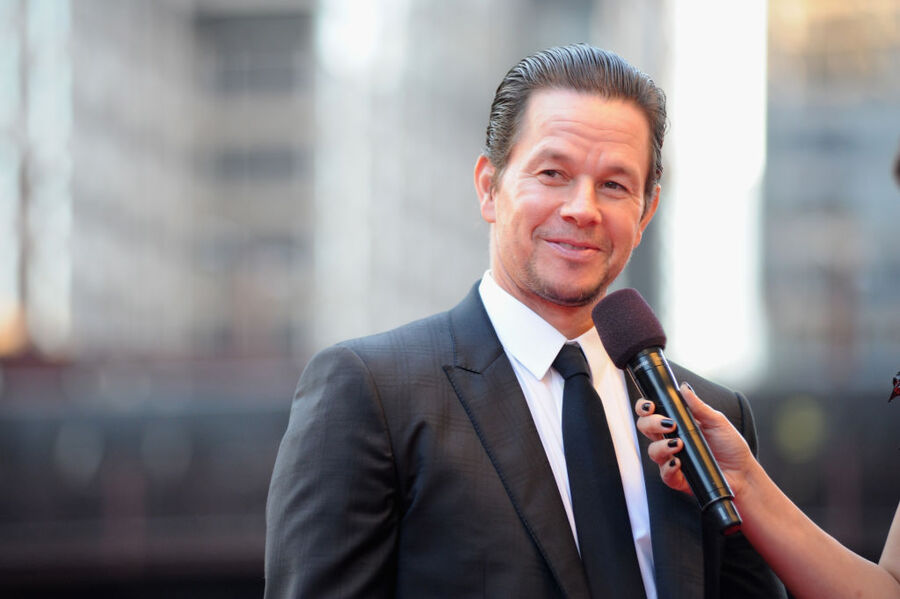 A trio of Bollywood's biggest stars nabbed three spots in the top 10 with paydays above $35 million for Akshay Kumar, Salman Khan, and Shah Rukh Khan.