By Amy Lamare on November 9, 2017 in Articles › Entertainment

Long gone are the days of cheap buffets on the Las Vegas Strip. For more than a decade fine dining and celebrity chefs have become a way of life in Las Vegas. In fact, 14 of the top 100 highest-grossing Independent Restaurants in the United States call Las Vegas home, including the number one highest-grossing restaurant of them all: Tao Las Vegas.

Restaurant Business magazine's annual list of the Top 100 Independent Restaurants ranks the individual restaurants – no more than five company-owned locations – that bring in the most revenue in a single location. To accomplish this, the restaurant must pull off a delicate balance of location, popularity, capacity, and pricing. Tao Las Vegas has accomplished that feat for the fourth year in a row. 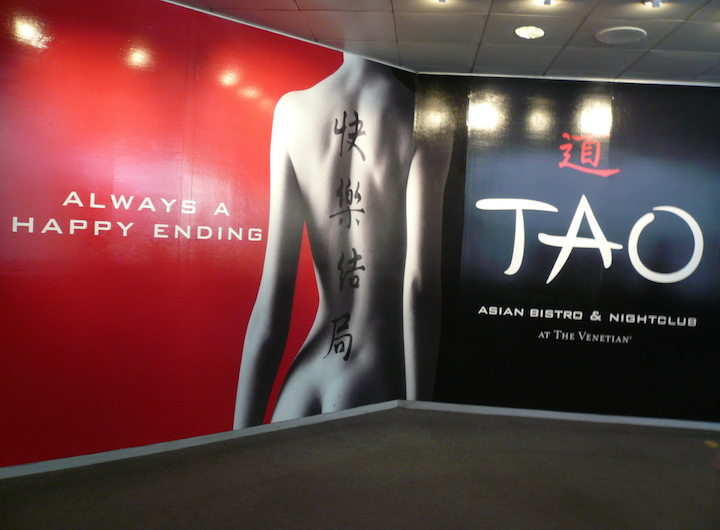 Tao Asian Bistro in the Venetian Hotel and Casino in Las Vegas has been the highest-grossing independent restaurant in the United States since 2013. The 40,000 square foot space with a capacity of 417, served 226,146 meals with an average bill of $90 in 2016. This resulted in $42 million in revenue. Tao is part of the Tao Group, which has 17 restaurants across the country. Tao Asian Bistro is a popular spot for celebrities. Kim Kardashian and LeBron James have hosted parties at the Las Vegas hot spot.

Two of New York City's Tao locations also made the list. Tao Las Vegas made more than $5 million more than the second highest grossing restaurant, Miami Beach's Joe's Stone Crab. Tao was also the only restaurant to net more than $40 million in sales.

Overall, Las Vegas is well represented on the list with 14 of the top 100 located in Sin City. Only New York City fared better, with 30 restaurants in the top 100. The restaurant that served the most meals in 2016 was Washington D.C.'s Old Ebbitt Grill. The eatery churned out 1,072,293 meals last year with an average bill of $39. Old Ebbitt Grill nabbed the fifth spot on the list.

Here are the top 20 highest-grossing restaurants. Chain restaurants like Smith & Wollensky only quality if the location is independently owned and operated.