By Joseph Gibson on November 19, 2015 in Articles › Entertainment

It might still be hard to get used to the idea, but in 2015 people who make videos for YouTube have pulled in a lot of money. Forbes recently released a list of the stars who took home the most money in the last year (ending June 1, 2015). It was the magazine's first such listing of YouTube performers, proof that this is a new, relatively unexplored field.

Rosanna Pansino's specialty hearkens back to the early days of television, when cooking shows were one of the innovations to catch on in the then-new medium. She's releasing a cookbook later this month, which partly contributed to her $2.5 million in pre-taxable income in 2015. 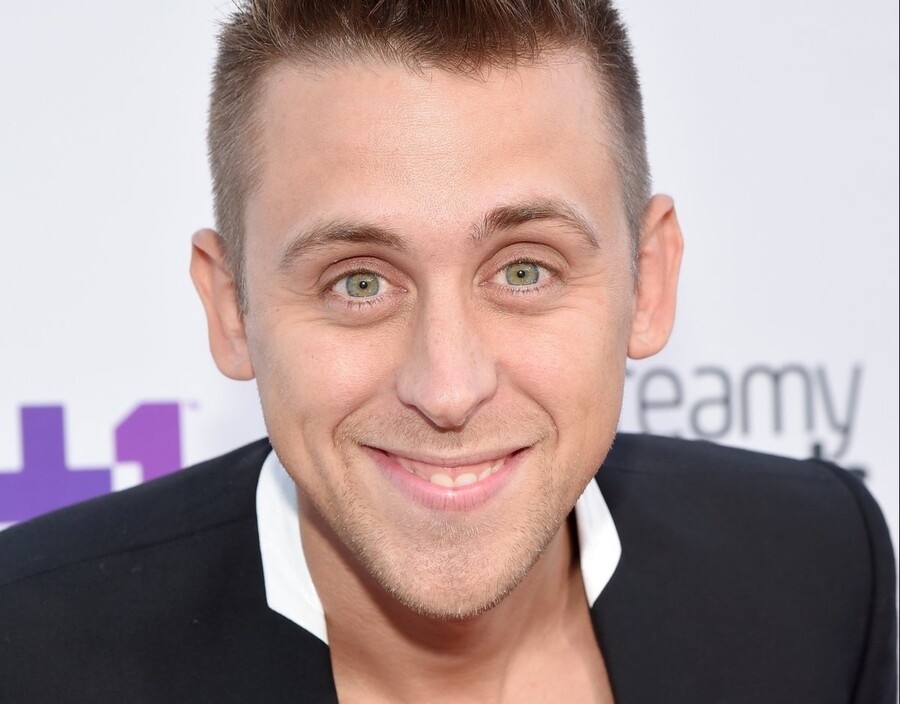 Roman Atwood is another throwback of sorts, but his hidden camera pranks outdo anything Allen Funt came up with for Candid Camera by several orders of magnitude. His most recent outing had him convincing his own wife that their young son exploded in an ATV accident – bad for the marriage, probably, but evidently good for his bank account.

Lilly Singh, aka "Superwoman" (her YouTube channel name), is the last of the $2.5 Million Club. One of her big accomplishments this year was her 27-city world tour performing music, but it's her YouTube comedy stylings that made her famous. 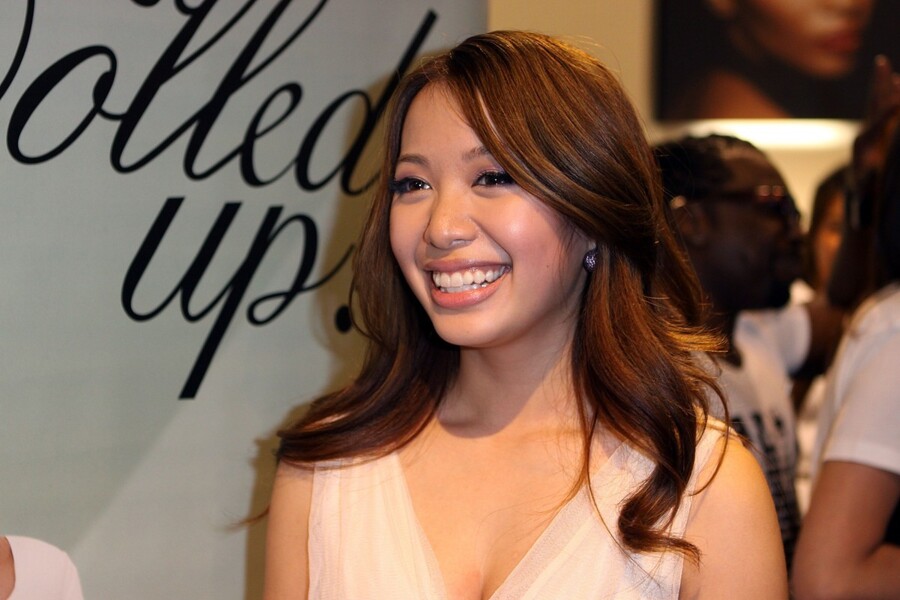 A full-blown entrepreneur in addition to her YouTube stardom as a makeup tutorial wizard, Michelle Phan is known for her line of cosmetics and a makeup subscription service known as ipsy. But her bread and butter are her online makeup tutorials, in which she teaches how to make yourself look like various celebrities through the power of makeup.

While most (if not all) of the top-earning YouTube stars on this list are surprisingly low on crossover fame, it's possible that even hardcore YouTube fans might not know the name "Olajide Olatunji." That's because he's much better known as KSI, a video game commentator and rapper with nearly 11 million YouTube followers and $4.5 million in earnings in the last year.

The YouTube duo known as Rhett & Link, on the other hand, has managed to achieve a little bit of sponsored success. But almost half of that $4.5 million figure comes from sponsored video pieces on their very own YouTube channel in service of brands like Toyota and Wendy's.

There's no question about whether Lindsey Stirling is talented enough to justify the giant sum she brought in over the last year (provided, at least, that any high-paid artist is worth the money they earn), given her skills in simultaneous dancing and violin-playing. As the story goes, she started putting her work online after failing to get a record contract, but such a contract now would just be superfluous.

Benny and Rafi Fine are the architects of the hugely popular React series of videos which you've probably seen shared on Facebook or Twitter. Last year the concept made it to TV in the form of the Nickelodeon series React to That, and it all added up to a pretty lucrative year for the pair to the tune of $8.5 million.

Ian Hecox and Anthony Padilla have found huge success under the name Smosh, which now oversees a total of five different YouTube channels and even a feature film (Smosh: The Movie) which came out this summer. 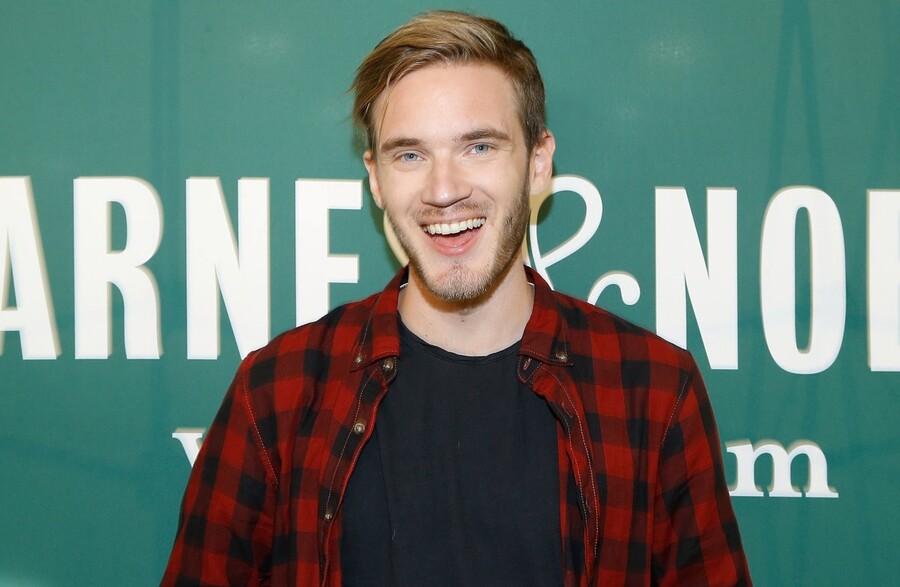 The YouTuber who had the best 2015 is this guy, who you've probably heard of as PewDiePie. The notoriously private Minecraft player extraordinaire took in $12 million over the last year, earning the top spot on this list in the bargain. Not a bad take for cracking jokes while playing video games.