By Joseph Gibson on June 15, 2015 in Articles › Entertainment

We all know the feeling of finding out that an app we're interested in costs $1.99 or even $.99 and thinking, "no way, I'm not a sucker!" But since we're so accustomed to mobile apps that are totally free, it might be worthwhile to wonder how things got that way, and why it's become so desirable for app developers to let users download their work free of charge. One game, which happens to be the highest earning app currently available for the iPhone, is illustrating the earning potential in a free download – Clash of Clans, a game that earns around $1.5 million in a single day.

It's thanks to a business model known as "freemium," which gives users a watered-down, low-level version of the game or app for free, and then charges money if they want to use special features (Spotify is a particularly prominent example of how freemium services can work). In the case of Clash of Clans, players actually do have the option to play the entire game without spending any money at all, but using real-world money to buy in-game resources can speed up the game – to paraphrase PT Barnum, you can never go broke underestimating the impatience of the American public.

Clash of Clans is about building and defending your tower from other players, while trying to attack theirs. Spend a little bit of money you earned in the real world inside the world of the game, and you can gain a competitive edge. And even though each transaction is much less than a cup of coffee or a sandwich, it all adds up to more than one and a half million dollars a day, which makes the game the top earning app on the iPhone. 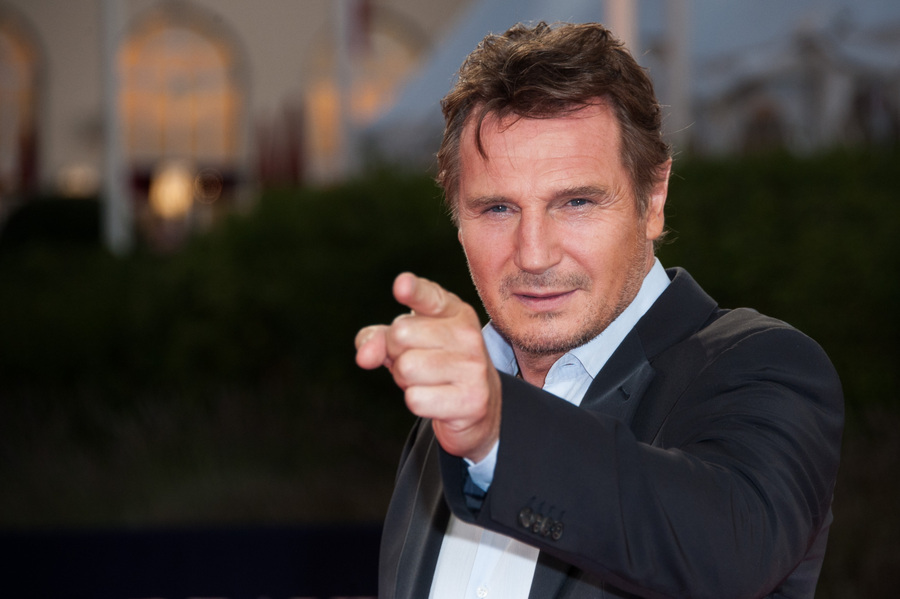 Even though you're spending that money inside a fictional world, it's going to a real-life company in ours – Supercell. And they've developed a game that hits that rare sweet spot that intersects casual phone gamers with hardcore enthusiasts, and you certainly can't say that Clash of Clans isn't addictive, since so many players are paying money in order to improve their gameplay experience. According to a recent Super Bowl commercial, even actor Liam Neeson is a fan, although I seriously doubt he actually plays under the username "AngryNeeson52," as the commercial claims.

In cracking the seven figure mark in its daily earnings, Clash of Clans is in very rare company among iPhone apps. Only one other app, Game of War, comes close, with an estimated $1.09 million brought in by the day. Then there's the immensely popular Candy Crush Saga (which has a similar model to the one in Clash of Clans) with $931,000 a day. After that, there's rather a steep drop in earning power, with none of the other highest earning iPhone games even coming close to half a million in grosses a day, let alone a million. But this just goes to show that fortunes can rise and fall quickly in the world of iPhone apps, and unlike in Clash of Clans, you can't just drop a buck or two to score some extra points.