Here's How Much Money Will Be Wired To Your Bank If You Win The $1.5 Billion Powerball

By Brian Warner on January 12, 2016 in Articles › Entertainment

On Wednesday night at 11:00 pm EST, the Powerball lottery will be drawn. In case you've been living under a rock, last week's Powerball jackpot was $900 million and no winner was chosen. Thanks to a whole bunch of hype, tomorrow night's jackpot is expected to top $1.5 billion. That is not a typo. $1.5 billion. It's the first American lottery to top $1 billion and the largest jackpot ever.

It goes without saying that if you somehow win the entire jackpot yourself (no one else chooses the same winning numbers), you will make an absolutely insane amount of money. But how much money? After taxes and the lump sum reduction, how much money will be electronically wired to your bank account? Let's find out. 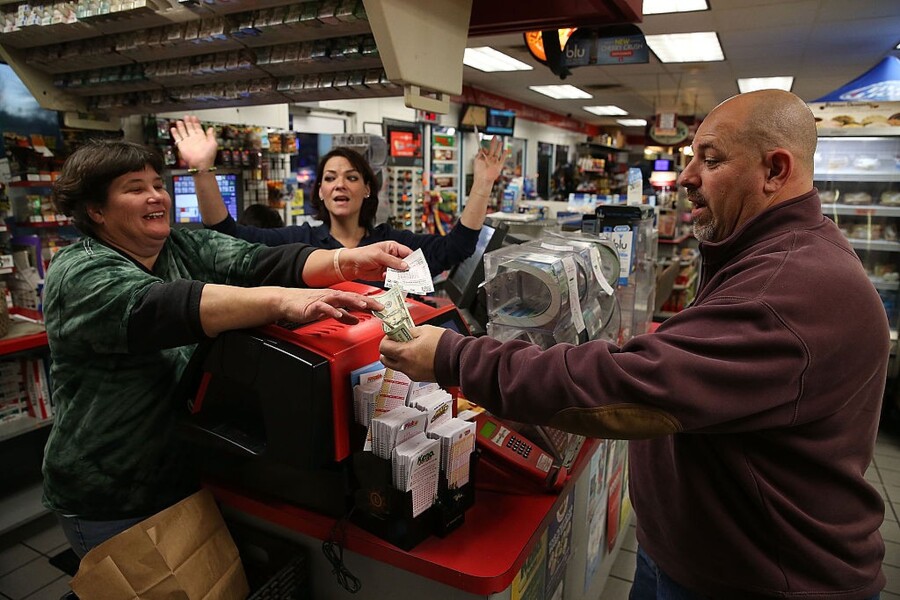 First off, if you choose the lump sum option (which according to every financial planner on the planet, is the correct choice), the $1.5 billion will be immediately reduced by around 40% to $900 million.

Next you've gotta take care of Uncle Sam. You will eventually need to pay a total of 39.6% of your winnings to the IRS. The IRS will actually withhold 25% right off the bat, that's $225 million. Then you will still have to cut an additional check for $131.4 million in April 2017. So the Federal government's total cut will be $356.4 million, bringing you down to $543.6 million.

The amount you will pay in state taxes varies state by state. For example, California does not tax lottery winnings at all which is pretty awesome considering the normal California state tax can be as high as 13% on personal income. Pennsylvania also does not tax lotto winnings. Then there are the states that do not have state income taxes ever: Florida, Nevada, Washington, Alaska, South Dakota, Texas, Wyoming, New Hampshire and Tennessee. If you're lucky enough to live in one of these amazing places, your math is done. You get $543.6 in cash wired to your bank, ready to be spent. Enjoy!

If you live in one of those"unlucky" states that tax lottery winnings, you may end up spending as much as 10 – 13% in state income taxes. For example, if you live in New York City, you will owe 8.8% to the state and 3.9% to the city. That will bring your total winnings down to $474.5 million.

Bottom line: No matter where you live, winning this Powerball lottery will make you absolutely insanely wealthy.