Henry Ford II's stepdaughters are worried. They are worried that they may not see a smidgen of his $350 million estate. Why? Because Mommy Dearest's attorney is keeping Debi and Kimberly from seeing their mother, Kathleen DuRoss Ford. For more than a year, Kathleen's daughters have only been allowed to speak with their mother on a conference call with her lawyer L. Frank Chopin listening in. Seems fishy!

Kathleen DuRoss Ford is the third and final wife of the late Ford Motors CEO Henry Ford II. She has been receiving $10.5 million a year since he died at the age of 70 in 1987. To date, including 2016's payout, that adds up to nearly $300 million. DuRoss Ford lives in a $34.8 million mansion that is part of the Ford family trust, in West Palm Beach, Florida. 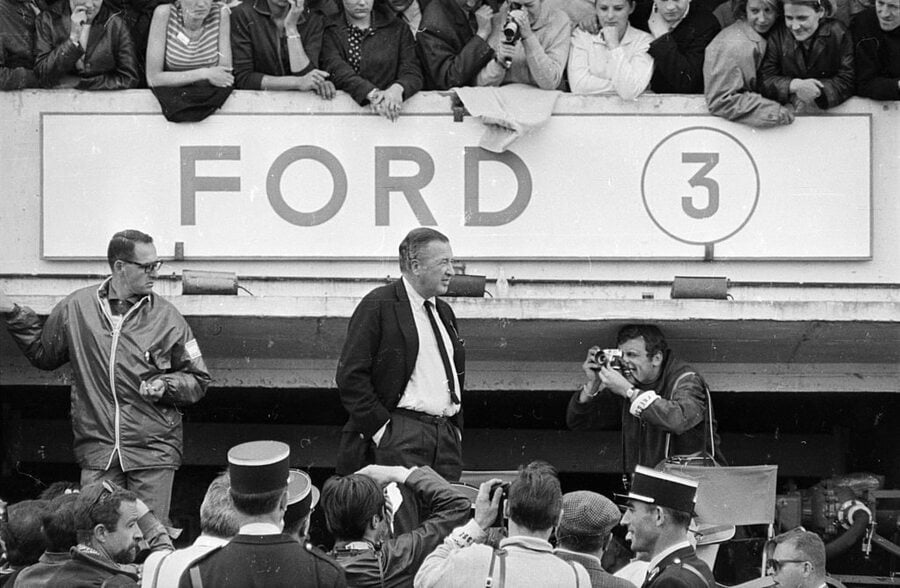 Debbie and Kimberly are Kathleen's daughters from a previous marriage and they now fear that their mother's attorney is deliberately shutting them out so that he can get his hand on their mother's (inherited) fortune.

DuRoss Ford's health has gone downhill since a back surgery and her daughters believe Chopin may have manipulated their 75-year-old mother into cutting them out of her will. If this is true, there is some irony to the situation, as their mother had to wage a similar battle to get her share of her husband's fortune when he died in 1987.

When Henry Ford II died, he left behind an estate worth $350 million. Per his will, Ford's money and assets were to be left to DuRoss Ford, his three children from his first marriage (Edsel, Ann, and Charlotte), and his grandchildren. DuRoss Ford received a trust that was guaranteed to pay out at least $1.5 million a year, provided trustees agreed.

Back in 1988, DuRoss Ford hired the very same attorney, one Mr. L. Frank Chopin, to take Edsel Ford to court, accusing her stepson and another trustee of blocking her from her late husband's money.

Apparently, Ford's children were not at all fond of DuRoss Ford, who met their father in 1969 when she was a model at a car show and single mother of two daughters. At the time, Ford was married to his second wife, the Italian socialite, Maria Cristina Vettore. Charlotte and Ann were so fond of their father's second wife that they boycotted his wedding to DuRoss Ford in 1980.

The Ford estate isn't quite the mess that Prince's is turning into, largely because Henry Ford II left not only a traditional will, but a video will as well, hoping that it would keep the different factions of his family from suing each other into eternity. Clearly, it didn't help as much as he expected it would.

However, before DuRoss Ford's 1988 case could go to trial, a settlement was made, and that is how she ended up with the $10.5 million a year she has been enjoying for the past 28 years.

At the time, the Ford children and their attorney claimed that it was Chopin who initiated the lawsuit, so that he could take over the management of the trust. At the time, DuRoss called this "sheer foolishness," but here we are 28 years later, with Chopin involved in a similar case.

Police are investigating the claims against Chopin.

Henry Ford II was the grandson of Ford Motor Company founder Henry Ford. The family business was founded in 1903.