How Heidi Montag And Spencer Pratt Squandered A $10 Million Fortune

By Brian Warner on December 5, 2013 in Articles › Entertainment

First it was Aaron Carter, now Heidi Montag and Spencer Pratt??? What's the world coming to!!! Actually, I take that back. Learning that these three D-list idiots blew through millions of dollars that they never deserved to have in the first place, sort of renews my faith in God. You are probably not at all surprised to hear that two talentless idiots like Heidi and Spencer blew through a $10 million fortune and are essentially broke and unemployable today. On the other hand, you will probably still be pretty amazed to learn all the ridiculously stupid ways in which these morons managed to blow through that money. Money that easily should have lasted a life time. Money that could have been used to help starving people. What you are about to read is off the stupid charts. Even for these two professional champions of stupid. 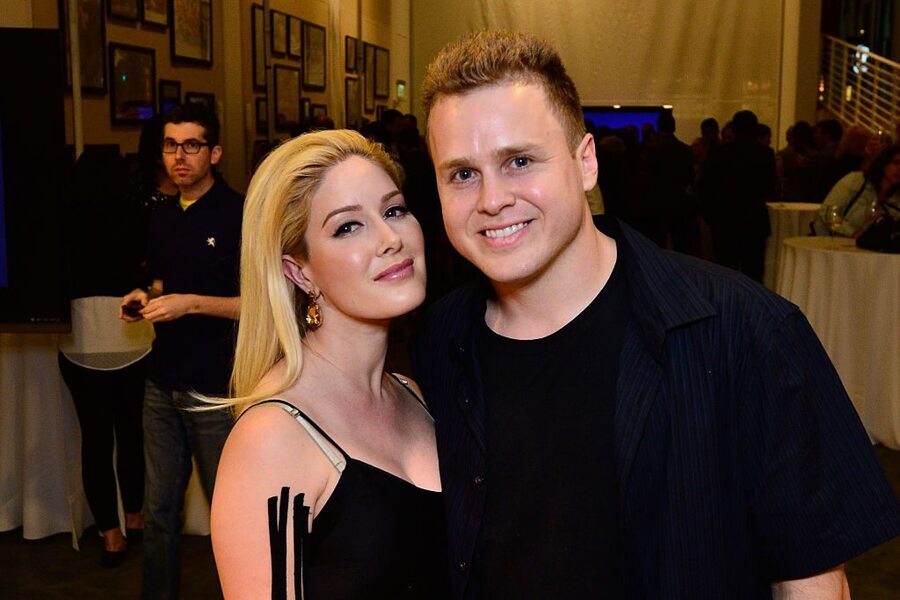 Look, I know it may seem like I'm picking on an easy target while they are down. But after suffering through years of their spotlight, I feel like we as a society deserve to vent a little bit. From roughly 2006 – 2010, you couldn't go a day without being force fed some news about the ridiculous antics Heidi and Spencer. Were they fighting? Were they marrying? Were they getting more plastic surgery? Were they cheating on each other with twin pandas? And what did we get in return? Nothing. Heidi and Spencer got a thousand magazine covers, multiple television shows even a full length music album. Oh and let's not forget, thanks to all this sensationalized exposure, Heidi and Spencer managed to put away more than $10 million! WTF. Say what you will about Kim Kardashian being rich and famous for nothing, at least she gave us a sex tape and never attempted to sing.

Not surprisingly, Speidi has come forward recently to discuss their stunning fall from grace in order to promote an upcoming special on the E! network. In an interview with inTouch Weekly, Heidi and Spencer claim that, at the time, "we thought we were Jay-Z and Beyonce, or the new Beckhams". Wow.

So how'd Heidi and Spencer blow through $10 million? You could probably guess some of their indulgences like restaurants, private jets, clothes and vacations, but the degree to which they squandered their wealth on all these indulgences is downright insane. As part of their quest to become the new Beckhams/Carters, Heidi spent an estimated $1 million on handbags and designer clothes. Montag was especially obsessed with Birkin handbags that cost $20,000 a piece. She had a closet full of them. She also spent an estimated $100,000 per month on her hair and makeup. Just in case you have't puked with disgust yet, incredibly, Heidi spent $200,000 in a single day when she underwent a marathon of 10 plastic surgery procedures at once. Years later she would be forced to spend an additional $40,000 to reduce her breast implants from ridiculous F cups to more natural C cups after the larger size caused debilitating back pain and numbness.

Spencer wasn't exactly a penny pincher either. Spencer also spent an estimated $1 million on clothes because, in his words: "I wanted to be taken seriously as an A-lister. I wanted to be in fashion magazines alongside Brad Pitt". Wow. As their fame began to fade, for some reason Spencer became obsessed with crystals. He spent a total of $500,000 on various crystals that would supposedly give off positive energy. One crystal that came from a volcano in Peru cost over $100,000 alone and required a crane to be installed at their $35,000 per month Malibu mansion. When they went out to dinner Spencer regular ordered $4000 bottles of wine which contributed to their habit of spending $10,000 per week on LA restaurants. 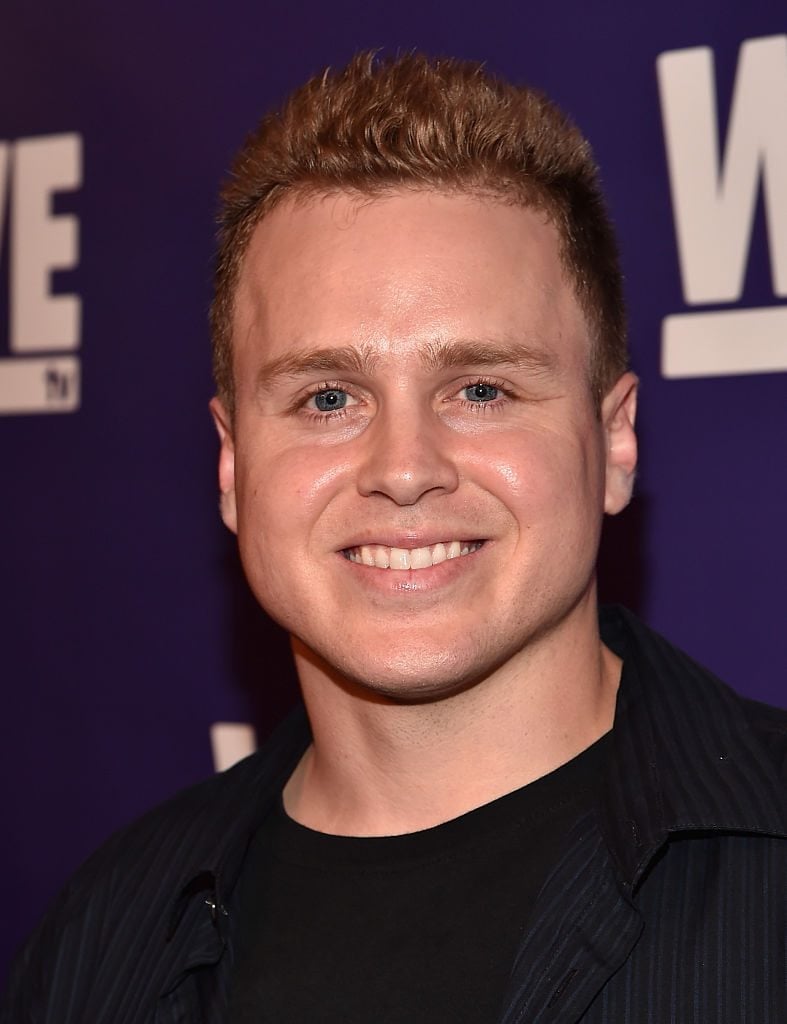 But their biggest and most ridiculous waste of money was yet to come. In 2010, just as their celebrity status was tanking, Heidi and Spencer decided to blow an insane amount of money trying to release her debut (and if we're lucky, only) music album "Superficial". Between producers, studio time, photo shoots, music videos and other types of promotions, Heidi and Spencer spent a mind boggling $2.5 million on her failed music career. And when I say failed, I mean FAILED. After all that money and effort, "Superficial" sold an embarrassingly pitiful 6,000 copies, in total.

So what's next for Heidi and Spencer? Who cares. I was gonna write a big closing paragraph, but I'm hungry. And those $1000 Los Angeles lunches aren't going to buy themselves!