New York hedge fund manager Remy Trafelet is divorcing his wife Lara after 18 years of marriage. He's approaching the $200 million divorce battle with a bad attitude. He's said to be "angry and litigious" and wants to make the divorce as difficult as possible, according to attorneys on the case. He has been ordered to pay his wife $4.1 million in upfront legal fees. That amount is an increase from the initial $600,000 awarded to Lara Trafelet. New York law allows the court to order the wealthier spouse to pay for their partner's lawyers and experts in order to make the divorce case a fair fight.

Lara Trafelet is seeking half of the couple's estimated $200 million estate. The Trafelets own a $7.4 million Park Avenue apartment, a $4.8 million colonial style home on Long Island, and other properties. There is also a $150 million trust that is part of the disputed assets in the divorce. The trust contains 40% of Remy's business interests, marital property, and assets that appreciated during the marriage. 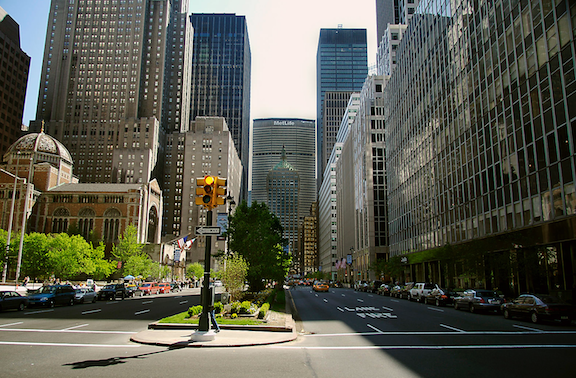 "The husband is in our view incredibly angry and litigious and is pursuing a real scorched earth tactic. He has pressed our client in any way he possibly can, and that exerts undue pressure on her. And it's engendered a lot of litigation and a lot of fees. The fees have well exceeded the awards, I can tell you that. From our view, the husband has made this far more difficult than it should be, and he shows no sign of stopping. He looks for every opportunity, it seems, to force more litigation. The estate is worth hundreds of millions, well more than two hundred. It is a big case, there's a lot of moving pieces, there's a lot of assets that are on the table."

The judge awarded the additional $3.5 million after Lara Trafelet expressed concern over the high cost involved of unravelling her husband's web of companies, properties, and trusts. If the money runs out during the court proceedings, Lara can ask the court for more money. The high stakes in the scorched earth litigation method her husband is taking warrants the increase so that she can compete at the same level legally.

It is likely that Lara Trafelet will spend more in legal fees than her husband because he has created a financial web of hedge funds, companies, real estate, LLCs, partnerships, licensing agreements, etc.