He Sold The Rights To An Iconic Song For Just $750. But Don't Worry, Richard Berry Got Revenge Eventually…

By Paula Wilson on February 23, 2022 in Articles › Entertainment

For Richard Berry, an R&B artist who wrote and performed tracks for decades, his amazing creation would eventually generate millions of dollars worth of royalties. Unfortunately, thanks to one REALLY BAD business decision and some scummy record execs, Richard never saw a penny. Here's the story of the man who wrote the massively successful song, "Louie Louie," and how it took a random commercial for him to finally get his due.

Richard Berry was born on April 11, 1935 in Extension, Louisiana. He grew up in Los Angeles, and became interested in music after he was given a ukulele at summer camp. As a high school student in the 50s, he and his classmates sang doo-wop and R&B tunes together in the hallways. Richard was reportedly first exposed to rock and roll after getting a strange phone call from his cousin Marvin in the middle of the night in November of 1955.

After graduating from Jefferson High School, he began performing with a number of local doo-wop groups, some of which proved to be moderately successful. He went on to record tracks with The Cadets and the Chimes, The Penguins, the Crowns, the Five Hearts, and The Flairs. He also lent his bass voice to other artists' recordings, often going uncredited, including Etta James' "The Wallflower (Dance with Me, Henry)" and The Robins' "Riot in Cell Block #9."

One night, while performing with the group Rick Rillera and the Rhythm Rockers in 1955, Berry was inspired to rework their version of Rene Touzet's "El Loco Cha Cha" as a ska (early version of reggae) track. While waiting to perform one night backstage, he wrote new lyrics and notated shifts in melodic structure on a roll of toilet paper. In his mind, the lyrics of the chorus spoke of trying to get the attention of the bartender, and his favorite bartender was named… Louie. This is how "Louie Louie" was born.

Richard recorded the song with the Pharaohs and it was released in 1957 as a B-side to his cover of "You Are My Sunshine." The song was a minor hit, selling 130,000 copies.

The record label, Flip Records, released it as an A-side track, and for the next few months Richard Berry and the Pharaohs performed it as one of their songs while on tour. Other R&B, doo-wop, and rock groups liked the tune, and began covering it themselves. 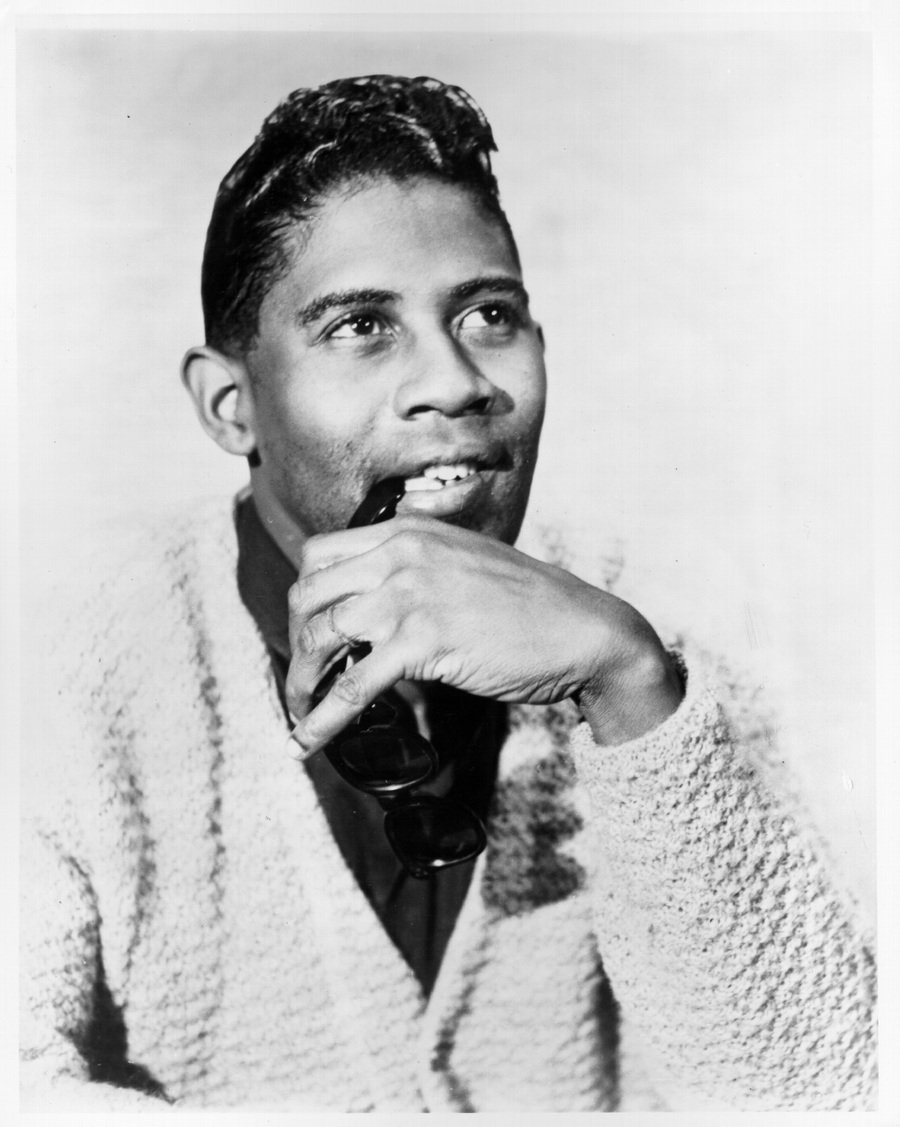 Giving Up His Golden Ticket

Unfortunately, Berry's original version was never really a hit, and none of his subsequent tracks earned his label any appreciable money either. So in 1959, he sold both the publishing and songwriting rights to many of his songs, including "Louie Louie," to Flip Records for $750 (approx. $6,000 at the time if you adjust for inflation).

Why would he do such a thing? Simple. He was about to get married and he needed the money, so he sold the most valuable thing he owned… his music.

In 1963, The Kingsmen, a high school garage band, released their own version of his track. They paid $35 for studio time and that was it. Their version, which used the lyrics and the basic chord structure, but did away with the reggae sound, became a massive hit.

With their arrangement, the lyrics were almost unintelligible, and there was great controversy as to whether the words to the song were obscene or not. It became such an issue that the FBI was even brought in to investigate, and the song was banned from multiple radio stations.

Richard Berry's original lyrics told the relatively innocuous story of a Jamaican sailor returning from sea to see his lover, but The Kingsmen's version made the words nearly impossible to decipher, which left a lot to the imagination. The song was ultimately deemed obscenity-free, but there are still people who insist to this day, that the lyrics are inappropriate for young audiences.

Here's how you probably know the song:

Since the release of The Kingsmen's version, "Louie Louie" has literally become one of the most recorded rock songs ever. There are thousands of versions floating around the world currently, with more being released every single day. It's almost a rock and roll rite of passage at this point. Somewhere in the world every day, it's being played by high school bands, garage bands, and amateur musicians with their first guitars.

The song has appeared on multiple compilation albums, and in such movies as "American Graffiti", "Blood Simple", "Dave", "A Simple Twist of Fate", "My Best Friend's Wedding", "Old School", "Friday Night Lights", "Knight and Day", and perhaps most famously, "Animal House".

It's the state song of Washington and "International Louie Louie Day" is celebrated in Tacoma every year on Richard Berry's birthday. From 2003 to 2012, there was even a summer music festival in Tacoma, Washington called, "LouieFest," which ended with 1,000 guitars playing "Louie Louie" all together.

Tragically, for most of his life Richard Berry never profited from any of his song's success. As we mentioned, he sold all of his rights to all of his songs for $750 back in 1959.

As he grew older, and musical tastes changed, Richard fell on extremely hard times. By the mid-80s, he was living on welfare at his mother's house in South Central LA, and had basically disappeared into obscurity. Then something amazing happened.

At some point, a drink company called California Cooler, wanted to use "Louie Louie" as part of an upcoming commercial campaign. As part of their research process, California Cooler quickly learned that according to the type of rights agreement Richard Berry signed back in 1959, they needed his permission to use his song. The company approached the Artists' Rights Society in order to track him down. A lawyer was sent to his house and after speaking with Berry, the lawyer suggested that he try to reclaim the rights to the track. With a little more digging, the lawyer realized that Berry had actually been cut out of millions of dollars worth of royalties over the years.

A lawsuit was launched against the rights holders and when it became abundantly clear that Richard's case was solid, a settlement was reached. Within months, Berry was a multi-multi-millionaire. The amount of money he received has not been published, but it was reportedly somewhere between…

Not only was Richard made a millionaire thanks to the lawsuit, he was also suddenly in hot demand as a live performer. Throughout the early 90s, he performed at various concerts around the country, and even played his final concert with the Pharaohs and the Dreamers, two of his original groups, in February of 1996.

Richard Berry passed away of heart failure in January 1997.

While he didn't receive the recognition he deserved when he was in his prime, it is good to know that he enjoyed a resurgence in popularity in his later years. "Louie Louie" is widely recognized as one of the most influential tracks ever recorded, and like all great art, it continues to enchant generation after generation. Only time will tell how far Richard Berry's 50s tune will ultimately go.