By Joseph Gibson on July 22, 2021 in Articles › Entertainment

Hollywood has often been called the city of dreams, because it's one of the only places where you can occasionally get paid not to work. Back during the heyday of the NBC sitcom "The Office," James Gandolfini got a $3 million check from HBO for just that, according to a recent episode of the podcast "Talking Sopranos."

"The Sopranos" ended in 2007, but HBO was evidently very interested in Gandolfini staying away from regular series roles even years later, since according to "Sopranos" alum Steve Schirripa:

"I think before James Spader and after [Steve] Carell, they offered Jim, I want to say, $4 million to play him for the season — and HBO paid him $3 million not to do it … that's a fact." 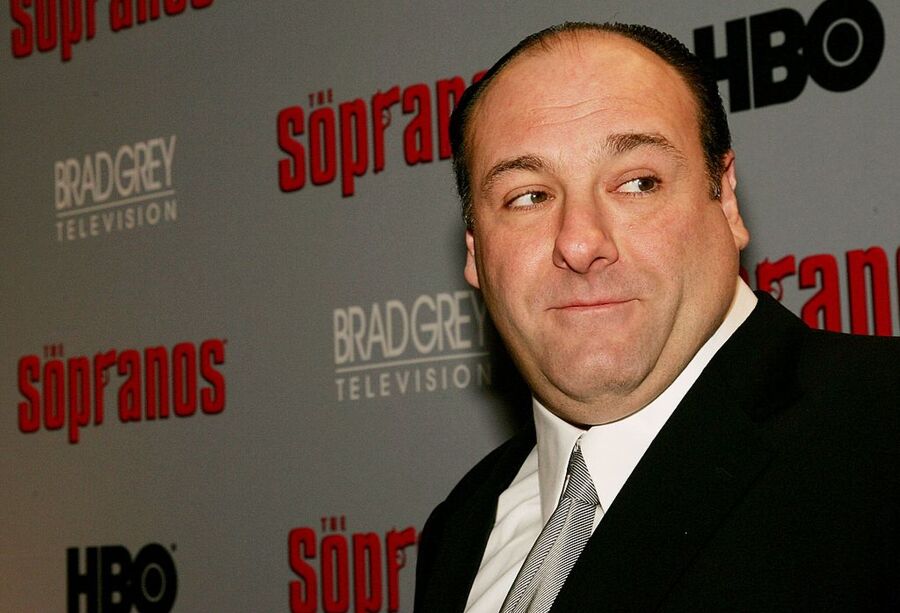 Carell famously left "The Office" before the end of the series, and Gandolfini would have been a natural albeit off-beat choice to replace the actor in the series, not having a ton of experience in TV comedy. But if Schirripa's story is true, HBO was willing to pay big money to keep it from happening.

Ricky Gervais, creator of the original British version of "The Office," was a guest on the episode of "Talking Sopranos" in question, which is presumably how the subject of "The Office" came up in the first place. An exchange between he and Schirripa sheds a little more light on just why HBO would pay Gandolfini $3 million not to do "The Office," and it wasn't solely to, as Gervais put it, "keep the legacy of 'The Sopranos' pure":

"I guess that and also he had a deal with them, 'The Night Of,' he was developing that."

Unfortunately, Gandolfini died of a heart attack in 2013, years before "The Night Of" actually came into fruition. As for whether HBO's $3 million payment was worthwhile, no one can say for sure if a season stint on "The Office" would have had any sort of negative effect on the reputation of "The Sopranos," which has continued to be revered as one of the greatest television series of all time.