Having A Bad Week? This Chinese Businessman Just Lost $14 BILLION… In 30 MINUTES!!!

Are you having a bad week? Is your hump day proving to be more of the bad kind of hump than the good kind of hump? Maybe you had a fight with your boss. Maybe you've got an annoying work deadline to meet. Maybe you accidentally spent your rent money on Candy Crush upgrades. Regardless of why you're having a bad day, or just how bad it may be, I bet Chinese businessman Li Hejun is having a MUCH, MUCH worse day.

Why is Li Hejun having such a terrible day? Well, it might have something to do with the fact that he personally lost $14 billion earlier today… in under 30 minutes!!! 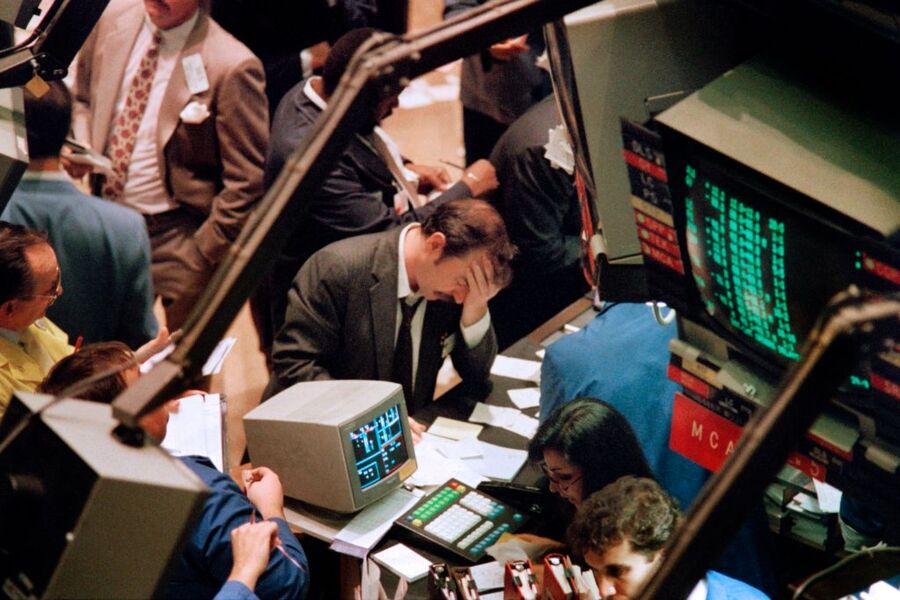 That's right. In less time than it takes to get a pizza delivered by Dominos, Mr. Li saw his personal fortune drop by $14 billion. Li Hejun started the day as the second richest person in China, with an estimated net worth of $30 billion. A few hours later, his net worth had been shaved down by $14 billion. How on earth could this happen?

Li Hejun earned his fortune as the Chairman of Hanergy Thin Film Power, a company that manufactures solar power equipment. Hanergy has quickly become one of the world's largest and most important players in the solar industry. Its market cap of $40 billion, as of yesterday, was nearly 7 times larger than First Solar, the largest solar company in the United States.

Unfortunately, shares of Hanergy plunged 42% today. And not over a period of several hours. The share price plunged 42% in the last 30 minutes of trading on the Hong Kong stock exchange. The stock fell so hard and so fast that regulators had to suspend trading of the company completely.

What caused this plunge? Apparently the mass sell-off was triggered by the revelation that Li Hejun opted NOT to attend the company's annual shareholder meeting in Hong Kong. When pressed for an excuse, a company spokesman announced that Mr. Li "had something better to do."

Skepticism about Hanergy's future might have been exacerbated by an announcement made Tuesday by a rival solar firm called Yingli Green Energy Holding Co. On Tuesday, Yingli released its annual report. In that report, it was written that there was "substantial doubt" as to their ability to remain an active and operating company. This announcement sent Yingli's stock price down 40%. You'd actually think it would have gone down even more, right?

How would you feel if you lost half your net worth, roughly $14 billion, in 30 minutes? Sure, he still has another $16 billion to his name today, but what happens tomorrow? Or in the next couple weeks? Either way, you'd better believe this will be the last time Li Hejun skips any kind of meeting for the rest of his life!