By Brian Warner on January 20, 2014 in Articles › Entertainment

If you are reading this on January 20th, then Happy Good Day Day! May your morning be free of barking from the dog, smog and a breakfast that contains hog. May your afternoon be filled with calls from girls that you wanna dig out, basketball, po-po looking the other direction and positive cash flow from the craps game. Let's pray that today you won't encounter any jackers and more importantly that no one you know will get killed in South Central LA. Because today will be good day.

If you have no idea what I'm talking about, then you may not be familiar with Ice Cube's hit 1993 single, "It Was a Good Day". In the song, Cube describes a series of lucky events that made combined to create a particularly good day. Things like the Lakers beating the SuperSonics, getting laid, and not having to use your AK 47. Recently, a group of rap fans (with way too much free time) used the events Ice Cube describes to determine that the exact date of his "Good Day" was precisely 20 years ago today, January 20th, 1992. How is this possible? First watch the video if you need a refresher then read below for the explanation…

Clue #4. Of those 12 game days, only four were considered "clear" from smog according to the National Weather Service:

Clue #5. Lyric: "Got a beep from Kim and she can fuck all night." – Beepers were not widely adopted for public use until the 1990s which leaves just two possible dates:

Clue #6. Ice Cube was busy on the set of "Boyz in the the Hood" from late 1990 through the middle of June 1991, rendering him too busy to lounge around all day smoking pot, playing craps and getting laid.

Clue #7. Lyric: "Plus nobody I know got killed in South Central L.A." – There were no reported murders in Los Angeles County on January 20th 1992.

In summary: The only smog free day where Yo MTV RAPs was on the air, beepers were commonly available, the Lakers beat the SuperSonics, Ice Cube wasn't on a film set and no murders occurred in Los Angeles was… January 20th, 1992. Which makes today the 22nd anniversary of that very good day!

How are you gonna celebrate National Good Day Day? 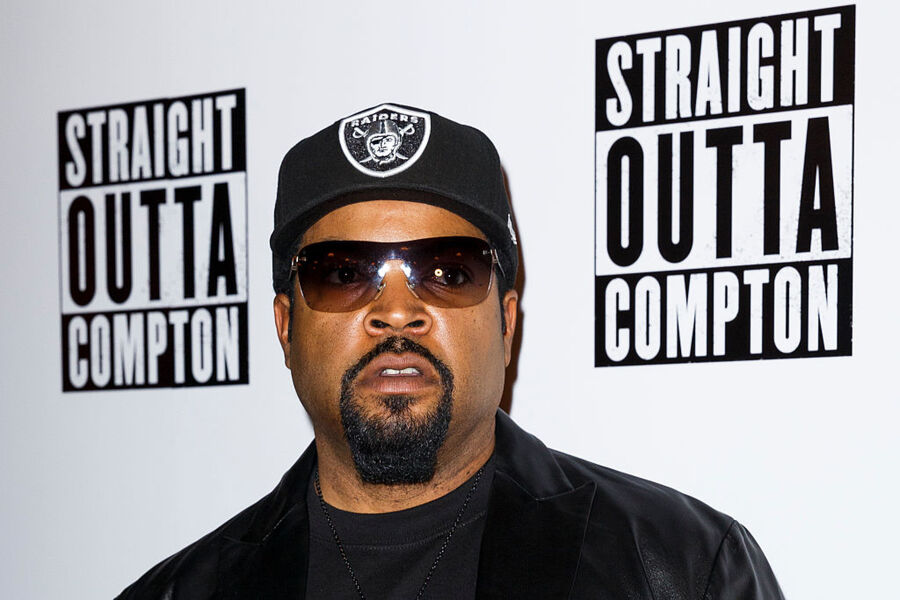 Tristan Fewings/Getty Images
Did we make a mistake?
Submit a correction suggestion and help us fix it!
Submit a Correction