RIP Kate Spade. How Handbags Made Kate Spade A Centimillionaire

By Amy Lamare on June 5, 2018 in Articles › Entertainment

There's heartbreaking news in the world of fashion today. Designer Kate Spade has died. The 55-year-old was found dead of an apparent suicide by hanging in her Park Avenue apartment. She was found by her housekeeping staff at 10:20am Tuesday, June 5. She left a note at the scene. A few years ago we wrote about her inspirational success story. It is below. But first, we must say, if you feel alone and like there is no hope–reach out to a friend, a family member, a doctor, or a suicide crisis line. (800-274-8255) There is hope. The world needs you in it.

If you were a woman of a certain age in the late 1990s, there was only one handbag that mattered: the Kate Spade "Sam" bag. I still have two, both well-worn, well-loved, and holding too many memories to let go of. My closet might also hold several tote bags, a wallet, and a messenger bag bearing Kate's recognizable black rectangular label. Everywhere you went from about 1997-2000, it would have been impossible to avoid seeing a few women carrying that simple square nylon bag with the perfectly sized handles. Fittingly, this great success helped Kate Spade herself to amass a net worth of $200 million. All from handbags! This is her inspirational success story! 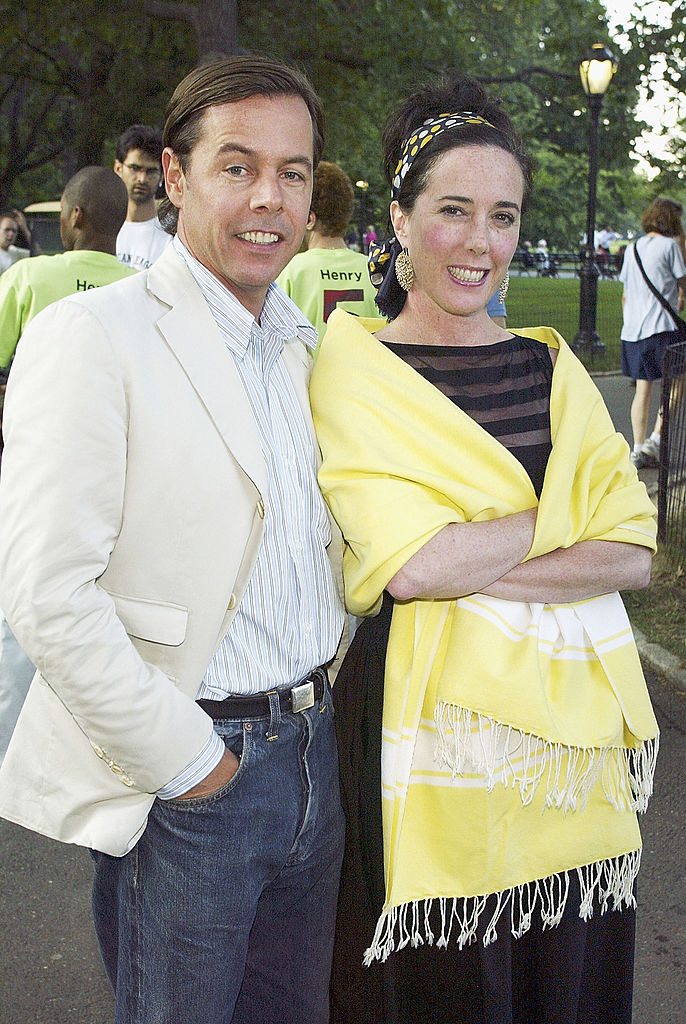 Kate Brosnahan Spade was born on Christmas Eve in 1962 in Kansas City, Missouri. She attended an all girls Catholic high school before going on to college at Arizona State University, where she majored in journalism, was a member of the Kappa Kappa Gamma sorority, and worked in a local biker bar. She graduated in 1985. After college, Spade worked in a men's clothing shop in Scottsdale, Arizona where she met her future husband Andy Spade, brother of actor David Spade.

By 1986, Kate was in Manhattan, working in the accessories department at Mademoiselle Magazine. Kate remained at Mademoiselle for five years, leaving in 1991 with the title of senior fashion editor/head of accessories. During her time at Mademoiselle, Kate noticed that there was a serious lack of stylish and sensible handbags, so she decided to create her own. She wanted to design a handbag that was simple, functional, attractive, and, most of all affordable. To get inspiration, Kate browsed local flea markets and secondhand stores. She also researched the styles, fabrics and potential production costs associated with creating her own handbag. 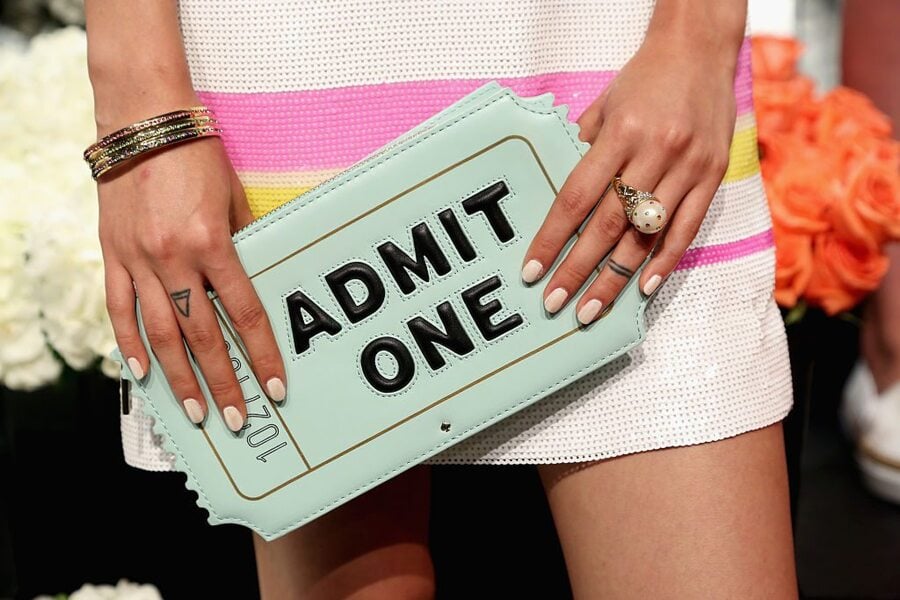 Eventually, her boyfriend Andy withdrew $35,000, the total balance of his 401K account, to fund the production of Kate's handbag. Her debut line infused classic shapes, colors, and fabrics into a now iconic square bag with a little black label sewn to the outside of the bag that said "kate spade new york". 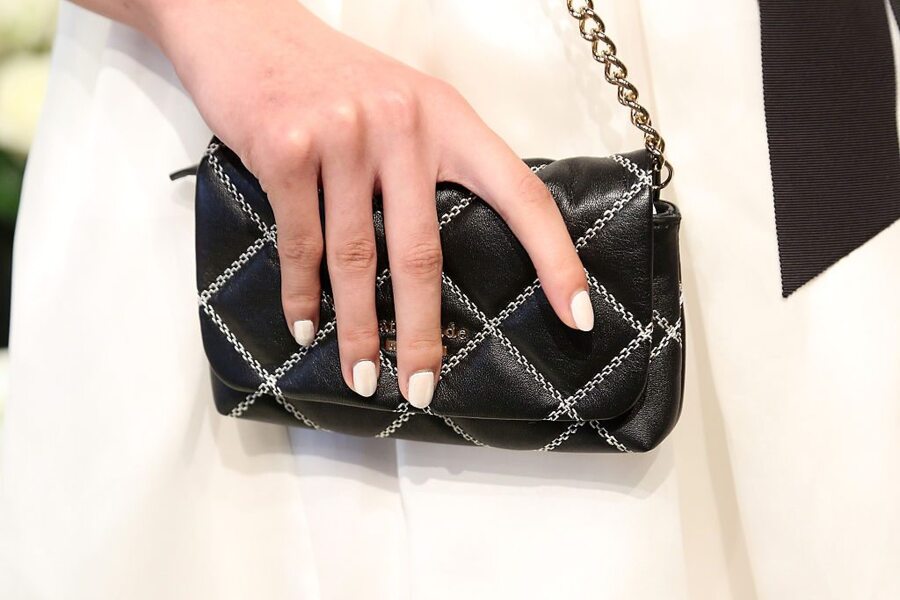 The gamble paid off. In 1993 Kate Spade New York had $100,000 in revenues. In 1995, revenues had climbed to $1.5 million. What Kate and Andy Spade understood early on is that handbags are not just about the handbag itself. They are aspirational. Handbags are about the life you see yourself living in your dreams. Kate's bags exuded a simple elegance and innocence that belied the post-grunge, pre dot-com bubble of the mid-to-late 1990s. Kate Spade's bags gave a generation of women a basis for their budding personal style.

In 1995 Kate and Andy Spade got married. In 1996, Spade opened her company's first shop in Soho, New York. That first collection of nylon handbags became an instant classic. Every woman of a certain means had to have one. In 1999, Kate, Andy and their partners sold 56% of their brand to Neiman Marcus for $34 million.

Andy and Kate had to decide what they wanted to do next. More than 20 years into the company, Kate's priorities had shifted. As an experiment, Kate and Andy decided to see how many times they were called on to make a decision over the course of one day to determine whether or not to stay with the company.

At the end of that fateful day, Kate and Andy Spade realized they had been contacted 266 times to make a decision. And, even more telling, it hadn't been a particularly busy day. Further playing into their decision was the fact that Kate had recently delivered the couple's first child, a little girl named Bea. Kate was in her early 40s and didn't want to consign the raising of her daughter to a series of nannies and babysitters while she was busy perusing leather dyeing options.

In 2006, Kate and Andy sold their remaining 44% of kate spade new york to Neiman Marcus for $60 million. Neiman Marcus quickly turned around and sold the entire brand to Liz Claiborne.

At the peak of it's sales, Kate Spade was generating more than $750 million per year.

In 2017, Coach acquired the brand for $2.4 billion. Unfortunately, neither Kate nor Andy had a stake in the company at that time. Our most recent estimate for Kate Spade and Andy Spade's net worth is a combined $200 million.