By Beth McDonald on July 4, 2016 in Articles › Entertainment

After admitting in 2015 that it installed software in its diesel vehicles to intentionally mislead emissions tests, Volkswagen has agreed to pay upwards of $15 billion in fines, the largest vehicle settlement in history. As part of the settlement, Volkswagen will give U.S. owners of the affected cars up to $10,000 each for compensation, as well as buy back or fix the cars in question.

Between 2009 and 2015, Volkswagen admitted to selling about 11 million cars worldwide, 475 thousand of which were in the U.S., that were installed with sophisticated, hidden software meant to fool and evade emissions requirements. CNN noted that rather than being environmentally-friendly, these cars were actually rolling polluters, releasing as much as 40 times the allowed level of pollutants into the air, a direct violation of the U.S. Clean Air Act.

Why cheat on emissions tests? According to Newsweek, frustrated after not being able to develop diesel engines that met new, more stringent U.S. emission standards with their current timetable and budget, Volkswagen engineers decided to create the emissions-fooling software as early as 2005. Although the engineers were eventually able to develop a solution, the company decided to continue to use the illegal software to cheat emissions rather than implement the new engines. By doing so, Volkswagen was able to corner the clean-diesel market in the U.S., while other car companies, such as Mazda, Honda, and Nissan, were still working to develop diesel engines that truly met the new emissions standards. Shockingly enough, Volkswagen used its emissions-cheating software to win the first Green Car of the Year Award granted to a diesel in 2008. 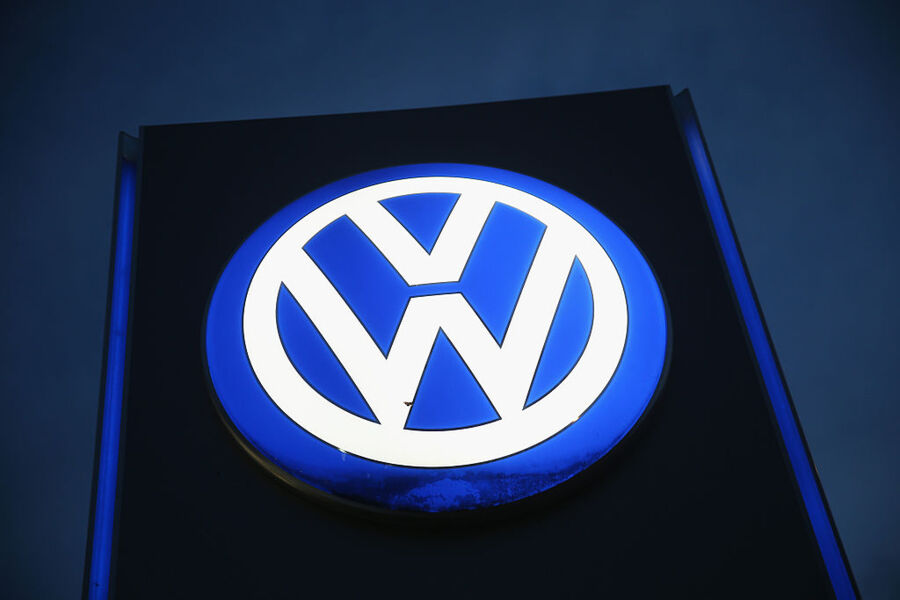 Although the settlement still needs to be approved by a federal court, the deal stipulates that $10 billion will be set aside for vehicle repairs or buy back options of the almost 500 thousand affected U.S. cars, according to The Daily Mail. The $10 billion will also be used to compensate vehicle owners between $5,100 and $10,000. In addition, $5 billion has been earmarked for environmental mitigation and research on zero-emissions technology.

The settlement is the largest for any automaker in history, according to CNN. It easily surpasses the $900 million criminal fine and $600 million settlement slapped on General Motors after it was found liable for over 100 deaths as a result of faulty ignition switches. It also surpasses the $1.2 billion fine and $1.1 billion settlement paid by Toyota almost five years ago for vehicles that suddenly accelerated. Volkswagen's settlement is expected to cover consumer claims as well as fines issued by the Justice Department, Environmental Protection Agency, and Federal Trade Commission. However, the car company is still facing additional fines and settlements from ongoing civil and criminal investigations.