By Joseph Gibson on May 12, 2018 in Articles › Entertainment

Haim Saban made his fortune in part from the franchise spawned from Mighty Morphin Power Rangers, but he's finally decided to cash in his Megazords. The Los Angeles Times reports that he's selling the rights to the franchise to toy company Hasbro in a cash-and-stock deal said to be worth a total of $522 million. As Saban himself put it in a press statement:

"Twenty-five years after launching Power Rangers, I believe the future for this brand has never been greater. Hasbro's leadership in innovation, storytelling and brand stewardship make it the perfect company to further develop the global reach and appeal of the Power Rangers property." 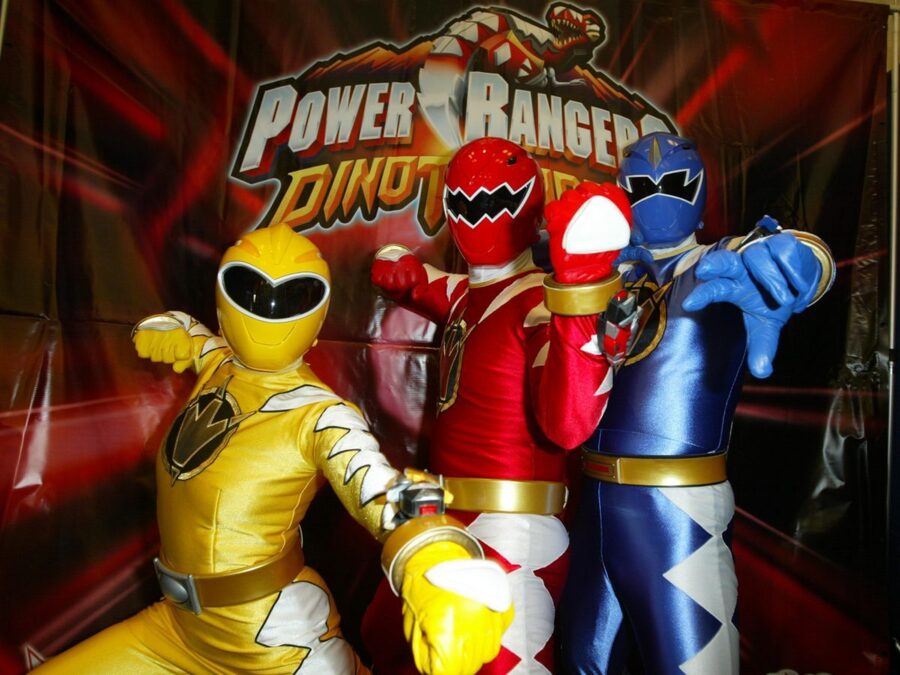 The deal means that the Power Rangers characters are joining the Hasbro family of toys, which includes other A-list toy properties like Transformers, My Little Pony, Monopoly and Play-Doh. And the deal also includes other less well known properties joining Hasbro's stable: My Pet Monster, Popples, Julius Jr., Luna Petunia and Treehouse Detectives.

Power Rangers purists may be alarmed that Saban is letting go of the property he created from existing Japanese action shows in 1993, but not to worry: He's staying on board "in a consulting role to further guide our development of this valuable property for the next generation of Power Rangers fans," according to Hasbro Chief Executive Brian Goldner.

The sale of the Power Rangers brand to Hasbro is not the first time Saban has relinquished it to other owners. In 2001, rights to the original Mighty Morphin Power Rangers series and its sequels were sold as part of the Fox Family to Disney, but after languishing under the Disney banner it was sold back to Saban in 2010 for under $100 million. Then, in February of this year, Saban and Hasbro struck a licensing deal: For $22.25 million, Hasbro secured the rights to become "the global master toy licensee" starting in April of next year, but the company then decided to buy the property outright (the cost of the licensing deal was put towards the purchase price).