By Joey Held on November 10, 2019 in Articles › Entertainment

The 1986 film Ferris Bueller's Day Off is iconic for a number of reasons. It's essentially director John Hughes' love letter to the city of Chicago, and it's spawned a number of references in pop culture and discussions in colleges across the country. In 2014, the film was selected for preservation in the National Film Registry by the Library of Congress, being deemed "culturally, historically, or aesthetically significant."

The movie also included the techno song "Oh Yeah" by the Swiss band Yello. While the song wasn't created specifically for the movie, it's often referred to as "the Ferris Bueller song," and became an anthem throughout the 1980s. It's featured in commercials and movies to this day and is used on The Simpsons whenever Duffman makes an appearance.

The song, which is incredibly simple and only features a few words over its throbbing, pulsating beat – "The moon, beautiful"; "the sun, even more beautiful"; and its signature "chicka chickaaa" and "oh yeah" – owes quite a bit to the film. Yet the man who lent his voice to the song has never seen the film. 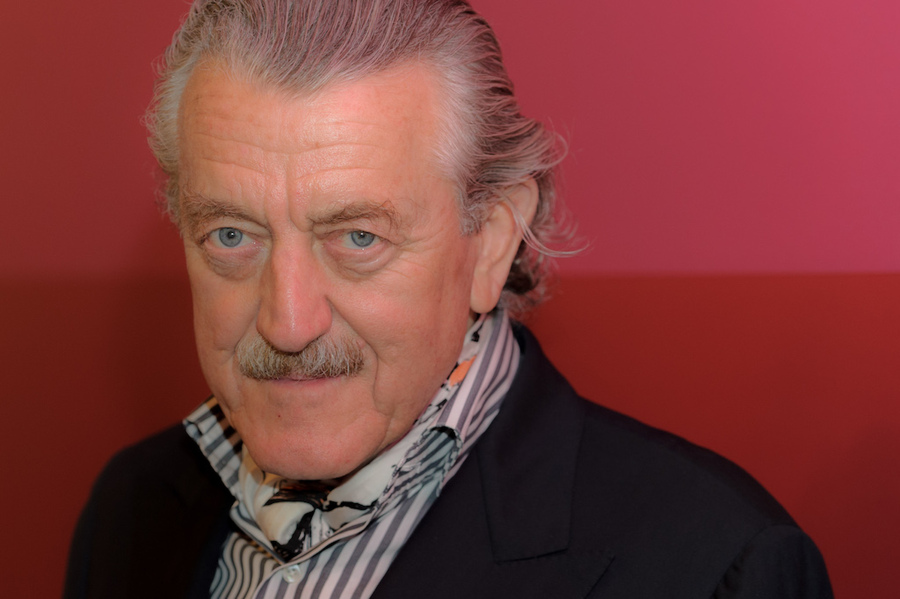 Dieter Meier, one half of Yello, has never seen the entire film. He does think he once watched the scene where Bueller's friend Cameron opens the garage door, unveiling his dad's beautiful 1961 Ferrari 250 GT California.

Though Meier has never seen the movie, its success – in part propelled by "Oh Yeah" – gave him enough money to invest in businesses like the Swiss firm that prints money and the trains that take tourists to visit the Matterhorn.

The song hasn't slowed down in the more than three decades since its release. The 1987 film The Secret of My Success used it during a limousine scene. Continuing the theme of lust and wild adventure, it's been used as the backdrop for planning a keg party (Not Another Teen Movie), checking out a sexy magazine (Soul Plane) and even as two dogs romance each other (K-9). Fans of South Park, Glee, and Saturday Night Live have also heard the song played during their shows. Matthew Broderick, who played Bueller himself, starred in a Honda commercial during the Super Bowl, reprising his role as the song roared.

The song's success really is a testament to the old "keep it simple, stupid" adage. When initially writing the song, Boris Blank, Meier's partner in the band, crafted sounds for the musical backdrop. When Meier tried to add lyrics, he wasn't feeling very inspired. He had several complex lines, but Blank told him to envision "this guy, a fat little monster sits there very relaxed and says, 'Oh yeah, oh yeah.'"

Meier was angry with the changes at first. He couldn't believe an entire song could sustain itself on just two words, so he lobbied to at least get a few other phrases in there. After hearing how the song sounded though, he quickly changed his tune.

Now, Meier says, whenever advertisers or filmmakers need to convey a certain mood, they come to him. While he's not sure exactly how much money he's made from the song, he estimates it's several million dollars. He's turned that into even more profit, thanks to some wisdom from his dad, a banker.

The first piece of advice: A growing middle class in Asia would result in more Asian tourists coming to visit the Matterhorn, a mountain of the Alps in southern Switzerland. Meier bought a large stake in BVZ Holding AG, a railway company that takes passengers right to the mountain. 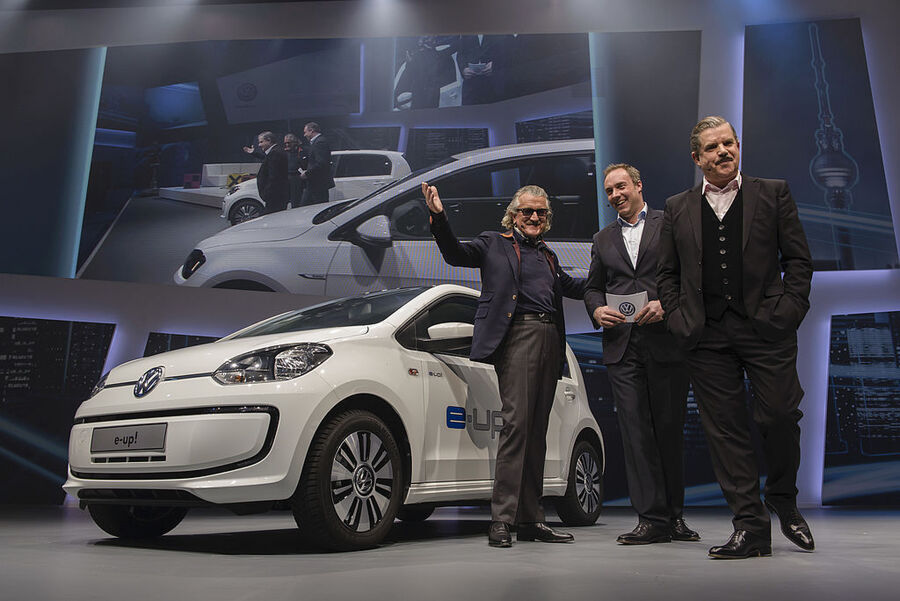 Another good tip? "As long as Switzerland exists, we will always print our own money." Meier obtained a stake in Orell Füssli Holding AG, the company that prints Swiss francs. That stake is currently valued at about $37 million, and Meier is the second-largest shareholder, behind only the Swiss National Bank.

He's also had some great timing: After investing in Swiss luxury watchmaker Ulysse Nardin, the company was sold to the French firm Kering SA in 2014. Since then, there's been a decline in Swiss watch exports, so Meier got out at just the right time.

On top of that, he owns about 250,000 acres of land in Argentina. He uses the land to grow grapes for wine and raise beef cattle. What he produces there is used in six restaurants he owns with partners in Switzerland and Germany. His "Loco" wine – a blend of Cabernet and Malbec – can also be found in Swiss supermarkets.

You could most likely pick out any 10 random people and they'd immediately recognize "Oh Yeah." But would any of them be able to identify the composer of the song? Probably not. In fact, Yello just played their first live shows ever last October in Berlin, 30 years after the film that made them famous was released.

Though he admitted to the crowd during those shows that he was "semi-nervous," this could mean that we'll soon see "The Oh Yeah Tour" make it to the United States. The band is doing more European tour dates this year – if those are successful, a trip to America is next.

For now, though, Meier has plenty of fun when he goes through customs. He writes "musician" as his occupation, which naturally prompts the question of whether he's created anything the customs officer would know.