Professional poker players describe the odds of winning a tournament like flipping a coin, and being right 25 times in a row. In other words, it takes an insane amount of luck to get through a field. If that assertion is true, a Brooklyn man named Asher Conniff might just be the luckiest man on the planet.

Conniff, 25, recently took home the top prize at a World Poker Tour event in Atlantic City. To secure the win, he beat out more than 200 of the best players in the world. The win itself is an massive accomplishment in the fields of both skill and luck. But wait 'till you hear how Asher found himself entered into this tournament.

Conniff never had an interest in entering an elite poker tournament. Instead, Conniff wanted to enter a so called satellite tournament. The elite tournament came with a $15,000 buy-in. Players who can't afford $15k, are able to enter a smaller tournament for much less money, like $1,000. If you win, you earn the right to play in the field. If you lose, you go home with nothing. The odds of winning are small. If you do win, the odds of winning again are miniscule. 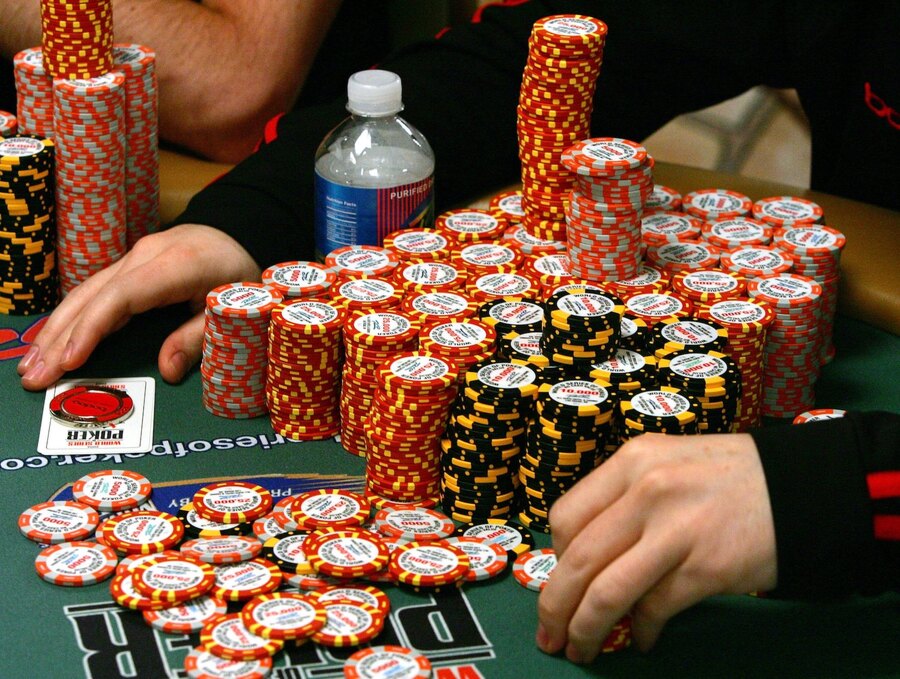 In Conniff's case, he accidentally clicked the button on the Borgata Casino's website and ended up entering the $15k buy-in World Poker Tour Event. While most people freak out losing a dollar in a vending machine, Conniff owned his mistake and tried to make the most of it.

Figuratively speaking, Conniff had already won 25 coin flips in a row just to enter the field. He still didn't have a penny of actual cash to show for this work. As the tournament began, Conniff told reporters he was going to keep playing aggressively until his luck ran out.

Incredibly, the mythical coin never flipped tails! That luck got him past the field, into the money, a seat at the final table of six and eventually to the championship. WHERE HE WON!

It's also another example of the role luck plays in the world of gambling. Is there any skill involved? Of course. But if winning a tournament is like winning a coin flip 25 times in a row, Conniff just won 50 straight coin flips over the span of a week, by accident! That incredible streak put nearly $1 million in his pockets. So much for needing a rabbit's foot!