By Brian Warner on September 10, 2013 in Articles › Entertainment

Student loan payments got you down? Underwater mortgage? Credit card debt ballooning every month? No one likes being in debt, but no matter how high your monthly payments get, I guarantee they'll never be as bad as former French banker Jerome Kerviel's. Jerome Kerviel has the unfortunate distinction of being the most indebted human being in history. Does he owe millions? Tens of millions? Try $6.3 BILLLION. That's right, Jerome Kerviel is a French stock trader who owes his former firm, Societe General, a mind-numbing $6.3 billion debt as part of a trading scandal dating back to 2008… 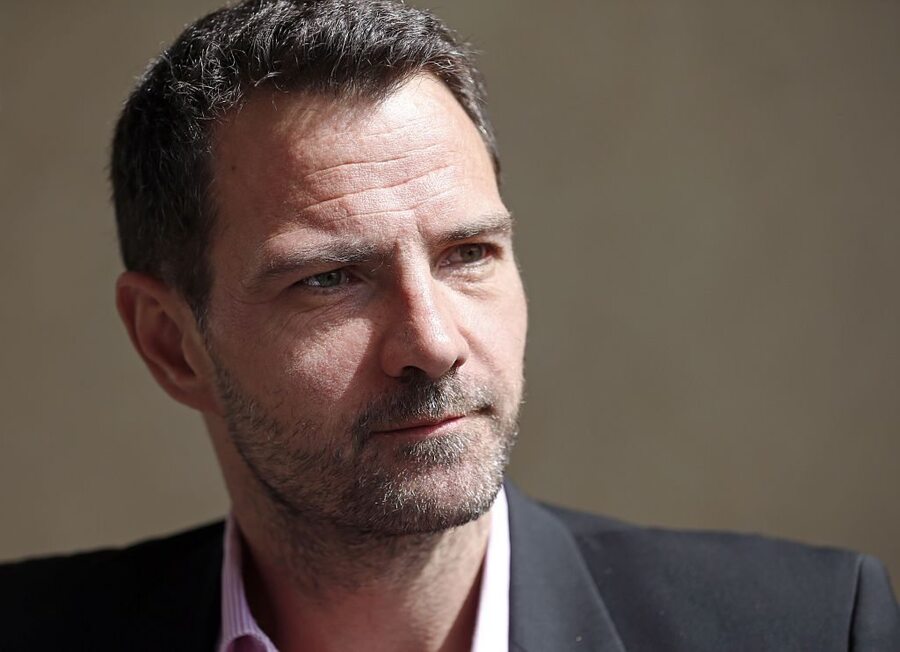 31 year old Jerome Kerviel was originally hired by Societe Generale in 2000 as part of the back office compliance department. Over the next six years he worked his way out of compliance and onto the much more lucrative trading floor. On the trading floor Jerome placed arbitrage bets with a variety of financial products including exchange traded funds (ETFs), index futures and swaps. Things were going well enough at first where he earned a base salary of $95,000 and a bonus of $77,000 in 2006.

Unfortunately, at some point in 2008 Kerviel's luck began to swing in the wrong direction. His bets were losing big time and in order to hide the losses, Jerome began creating fictional trades to throw regulators and his bosses off the scent. This strategy may have worked as a short term solution but as the 2008 worldwide economic crisis decimated markets, Jerome's losses began to expand exponentially. Societe Generale discovered the fraudulent accounts and trading activity on January 19th, 2008, and three days later they attempted to unwind all of the losing positions. By the time the firm had cleared all of the bad trades they were looking at a staggering loss of $6.3 BILLION. Kerviel was arrested on January 26th and charged with a variety of securities violations.

Two years later, after a drawn out legal proceeding, Jerome Kerviel was found guilty and sentenced to five years in prison. To make matters worse, Kerviel was also ordered to pay full restitution of the $6.3 billion to Societe Generale. How does someone pay back $6.3 billion? The reality is that the judgement is largely symbolic and will never be paid off in any meaningful way. However, Jerome's wages will be "significantly garnished" for the rest of his life. That means, for every dollar he earns for the rest of his life, Societe Generale will take a big chunk until the day he dies or stops working. Kerviel always has the option of just not ever earning a salary ever again. That's the strategy OJ Simpson used after the Goldman family won a $33 million wrongful death judgement against the former football star. All of OJ's possessions were repossessed and sold at auction, but he never worked again so the Goldmans did not receive much of the $33 million.

What's the most amount of debt you've ever had? I bet it doesn't seem so bad now in comparison to $6.3 billion!