By Joseph Gibson on September 8, 2016 in Articles › Entertainment

Fox News' embarrassing sexual harassment scandal has reached a state of closure, at least with regard to Gretchen Carlson. The former Fox News anchor has received not only an incredible $20 million settlement from the Fox News Channel's parent company 21st Century Fox, but an official apology from the company as well. Such a thing is highly unusual in situations like this in which the company at fault is usually reluctant to admit to any wrongdoing, but that doesn't appear to be the case here:

"During her tenure at Fox News, Gretchen exhibited the highest standards of journalism and professionalism. She developed a loyal audience and was a daily source of information for many Americans. We are proud that she was part of the Fox News team. We sincerely regret and apologize for the fact that Gretchen was not treated with the respect and dignity that she and all of our colleagues deserve."

That's from an official statement from 21st Century Fox following the settlement, despite the fact that Carlson's sexual harassment suit was not filed against Fox but instead former Fox News CEO (and reported current Trump advisor) Roger Ailes. But according to an anonymous source cited in the USA Today story on the settlement, the channel's parent company was responsible for any damages that would have arisen from the case under Delaware law, where the lawsuit was filed. 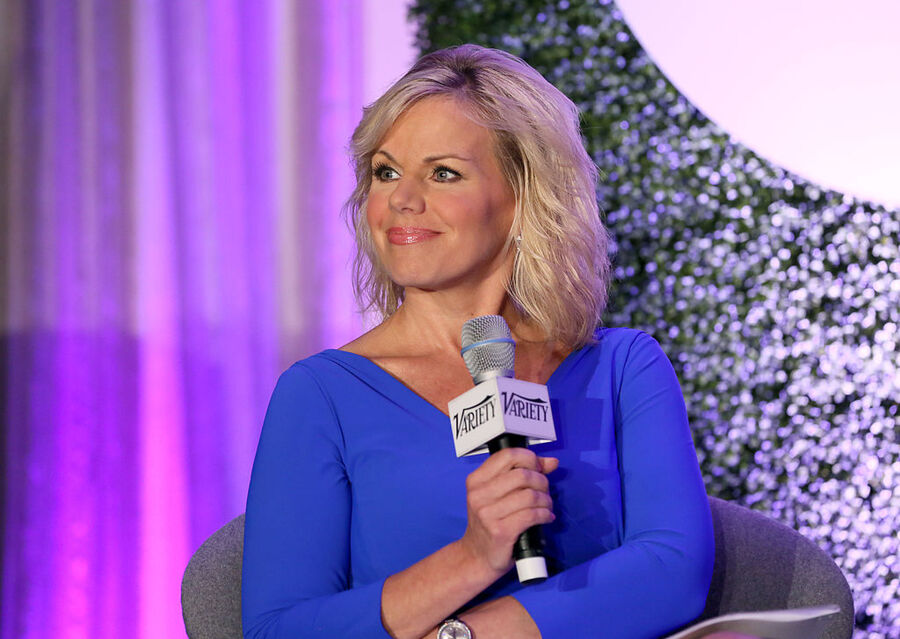 No one can say for sure why the people in control of 21st Century Fox decided to settle with Carlson for such a huge figure, and with such a decisive and unambiguous apology for Ailes' actions. But it probably has to do with their desire to put this episode behind them, especially since a media endeavor like Fox News is so dependent on public trust, and since Carlson's lawsuit was filed early in July other women have stepped forward to say they had been sexually harassed by Ailes at other companies over the years. The obvious conclusion to be drawn from all of this being that the people in charge at Fox were extremely interested in avoiding a public trial and the accompanying protracted airing of Ailes' conduct while the head of Fox News.

And as for Roger Ailes, he's been let go from the channel he founded back in 1998, but there have been reports of a generous severance package to the tune of $40 million. The bad optics of Ailes getting twice as much for harassing Gretchen Carlson as she got for being harassed may be another clue as to why Fox was so eager to put all of this in the past as quickly as possible – and why they're willing to part with so much money to do it.