The Grateful Dead Is An Iconic Band Making Their Final Rounds.. So How Much Are They All Worth After 50 Years?

The Grateful Dead certainly don't seem like the type of guys who got into rock and roll for the money. The band recently celebrated their 50th anniversary by playing their last five shows as a group. Billed as the Fare Thee Well tour, the Dead played two concerts at Levi's Stadium in Santa Clara, California and another three at Soldier Field in Chicago. The Grateful Dead is an iconic band and now they are finally finished after a great fifty year run. So how much money have they made over the years?

The Grateful Dead formed in Palo Alto, California in 1965. They are known as the Godfathers of the jam band world and incorporate styles such as rock, blues, folk, jazz, and more. They are best known for their instrumental jam sessions during their live shows. Any Deadhead will tell you that the Grateful Dead is more about the live experience than studio albums. Even though their studio albums play second fiddle, the Dead has sold over 35 million albums across the world. 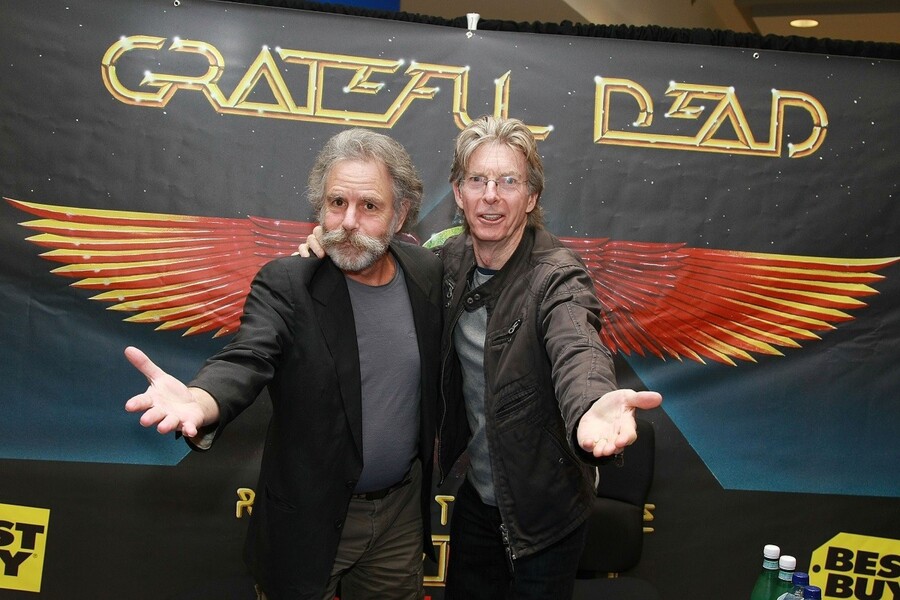 The original members of the Dead were Jerry Garcia and Bob Weir on vocals and guitar, Ron "Pigpen" McKernan on keyboards, harmonica, and vocals (he passed away in 1973), Phil Lesh on bass and vocals, and Bill Kreutzmann on drums. Drummers Mickey Hart and Kreutzmann both performed with the band for much of its original 30 year run. The Grateful Dead unofficially ended in 1995 when Jerry Garcia passed away. Some of the members of the band have toured as the Dead and the Other Ones. Members of the band have also been part of the groups Phil Lesh & Friends, Furthur, RatDog, and the Rhythm Devils.

The band released 13 studio albums through 1990 but their live albums are where it's at. They have released 50 retrospective live albums, 36 albums in their Dick's Picks series, 17 in the Road Trips series, 14 in the Dave's Picks series, and 15 more in the digital download series.  Their Barton Hall Concert from Cornell University in 1977 is a part of the Library of Congress's National Recording Registry. The Grateful Dead was inducted into the Rock and Roll Hall of Fame in 1994.

The band was even listed in the Guinness Book of World Records in 1998 for the most rock concerts performed at over 2,300. At that time they had played for about 25 million people, which was more than any other band had done. In the first half of the 1990s, the Grateful Dead made $285 million from touring which was second only to the Rolling Stones. 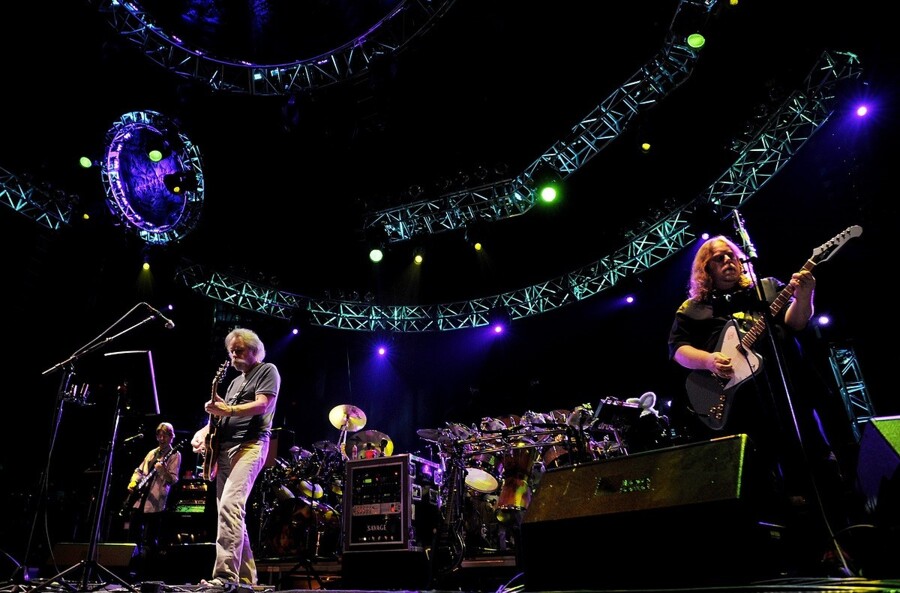 It is certainly tough to say how much the Grateful Dead are worth as a whole, but we can look at each member individually and it is safe to say these guys killed it! Jerry Garcia had the highest net worth at $40 million. Phil Lesh has a net worth of $35 million and Bob Weir has a net worth of $30 million. The drummers always seem to get the shaft, but I don't think Mickey Hart is complaining with his net worth of $30 million, and Bill Kreutzmann has to be pretty happy with his net worth of $25 million. These guys are going to be collecting royalties on album sales and merchandise until they die. On top of that, this counterculture band also has their own station on Sirius satellite radio.

For their Fare Thee Well shows the band was accompanied by the lead singer and lead guitarist of one my favorite bands, Phish. You might be surprised to learn that Trey Anastasio has a net worth of $75 million! Not bad for an old hippie. Deadheads who couldn't make the Fare Thee Well shows could take part in the "couch tour" by watching the concerts at home on pay per view for a total of about $100.

There is no doubting the Grateful Dead's legacy as one of the best live bands of all time. Although they certainly didn't set out to strike it rich, they achieved the American dream, doing what they love and making tons of money doing it.