By Paula Wilson on June 8, 2014 in Articles › Entertainment

Most songwriters work in relatively obscurity, no matter how many hits they churn out.  However, a few songwriters become so synonymous with a particular sound that they end up becoming almost as well known as the musicians for whom they write.  Dr. Luke, aka Lukasz Sebastian Gottwald is one of those songwriters who has made almost as many headlines as the artists who sing his work.  He has become incredibly successful, and his partnership with another hit-making songwriter, Max Martin, has resulted in songs that have amassed an incredible amount of money.  Here's a quick rundown of just how successful Dr. Luke's songwriting and producing ability really is, and why he's made as many headlines outside of the studio, as he has in it. 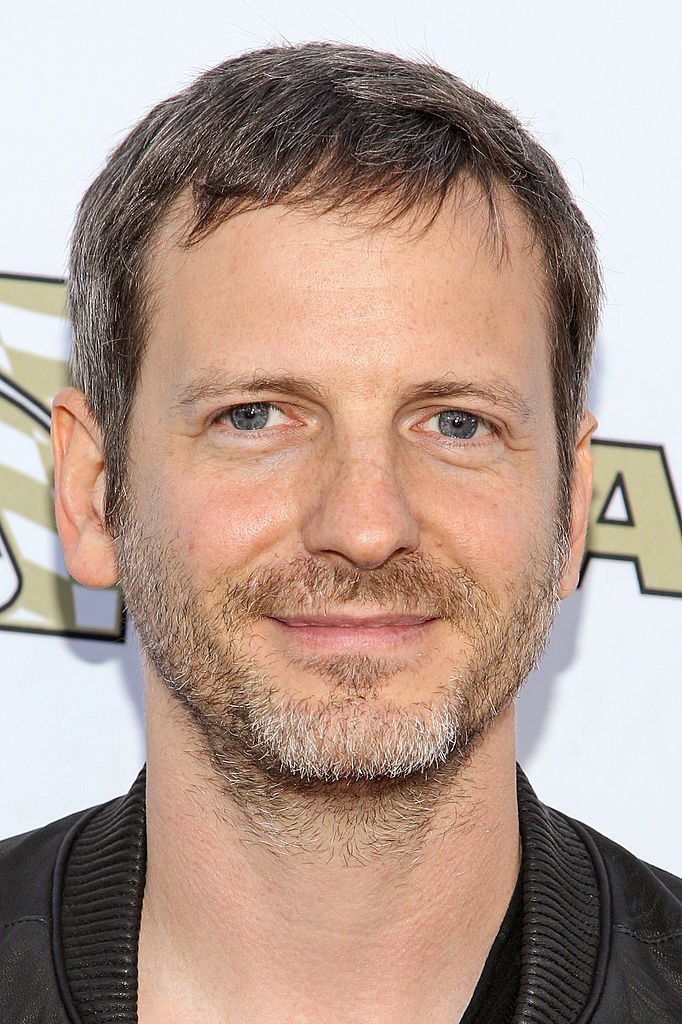 Dr. Luke was born in Westerly, Rhode Island on September 26, 1973.  He knew from a young age that he wanted to be a musician, and begged his parents to allow him to play the drums.  However, they didn't want all that noise in the house.  His older sister began playing guitar, so in his early teens, he began practicing with her guitar, teaching himself to play.  He became adept at hearing guitar parts he liked and then figuring them out himself, mastering a variety of musical styles.  In 1997, he got his big break.  He was hired as the lead guitarist for the "Saturday Night Live Band".  His work on "SNL" led to gigs with a range of artists, including Herbie Hancock, Phoebe Snow, and Shabba Ranks, as well as a standing gig in the band for "Amateur Night at the Apollo".  He also made a name for himself as a jingle write and producer.  However, he began to have the biggest impact as a DJ.  His remixes for artists such as Mos Def, KRS-One, Arrested Development, and Nappy Roots, became immensely popular on the underground hip-hop circuit.  It was his work as a DJ that would introduce him to Max Martin and change his career trajectory.

He began co-writing and producing tracks in earnest in 2006.  Over the course of the last eight years, he has co-written and produced more than 20 Top 40 Hits.  He has also won ASCAP's Songwriter of the Year Award twice, and snagged four Grammy nominations.  Many of his songs have made massive amounts of money.  Here's a short list.

Chart Position:  #1 in 14 countries including the US

"I Kissed a Girl"

Chart Position:  #1 in 20 countries including the US

"My Life Would Suck Without You"

Chart Position:  #1 in 15 countries including the US

As you can see with just this short list, the tracks Dr. Luke has co-written and produced have been pretty darn successful.  He now manages several artists including Ke$ha and Katy Perry, and their albums feature his work heavily.  However, it's not all sunshine and roses in the world of Dr. Luke.  Over the last few years, he has actually made more headlines due to his alleged ill treatment of Ke$ha, one of his most successful clients.  Controversy surrounding his apparently iron-fisted control of her second album had her fans up in arms.  In early 2014, she checked into a rehabilitation center to treat anorexia.  Her family accused Dr. Luke of verbally abusing her about her weight, stating that they felt his treatment of Ke$ha lead to the development of her anorexia.  Even with the problems, he has continued to be a successful and sought after producer, and shows no signs of slowing down.  Unlike many songwriters, he has no desire to become a a chart-topping solo artist, so you can be fairly certain we'll be hearing Dr. Luke's special brand of pop for years to come.