By Amy Lamare on November 27, 2013 in Articles › Entertainment

Chances are, you use several of the products manufactured by New Zealand's richest person almost every day. Well technically these products are manufactured by a private equity firm called Rank Group which is controlled by a man named Graeme Hart. Thanks to Rank Group and it's diverse set of assets, Graeme Hart is worth $8.7 billion. Over the years, Rank Group has built up a consumer product empire by acquiring food and beverage packaging companies through leverage buyouts (LBOs). The majority of Hart's wealth comes from his sole ownership in the Reynolds Group which you probably know mainly from its products Reynolds Wrap and Hefty trash bags. It's safe to say you've interacted with one of Hart's products very recently no matter where in the world you live. From high school drop out to billionaire business mogul. The journey of Graeme Hart is certainly fascinating….

Graeme Hart was born in Auckland, New Zealand in 1955. His dad was a radiologist. Graeme dropped out of school (the very same one that Russell Crowe attended) at the age of 16 to become an auto body repairman and tow-truck driver. Who knew back then what riches awaited him in the future? In 1976, he founded Hart Printing Company, hired two employees and was off and running. He applied and was accepted to the University of Otago's MBA program, one of only a few applicants without an undergraduate degree (or in Hart's case, a high school diploma).

Graeme's grad school thesis offered a glimpse into his future and laid out his plan for Rank Group. He wrote a treatise on finding cheap, easy-to-run, underperforming businesses that produce products people use every day. Moreover, the focus of his theses was on how to use leveraged buyouts to acquire those assets. He then went on to write about how to cut costs, consolidate operations and then either take the company public or sell at a profit. This became the blueprint he would follow on his way to becoming a billionaire.

After college, Hart bought and merged four party supply companies in the mid-80s. This created a monopoly on the party supply market in Auckland. He sold the company at a profit and reinvested his profits into a safety clothing company. It was also at this time that Hart founded Rank Group and sold shares in it on the New Zealand Stock Exchange. When the stock market collapsed in 1987, he took Rank Group private.

Hart scored when he was able to buy New Zealand's government printing office in 1989 for half it's book value, just $12 million. He then proceeded to buy New Zealand's largest book store chain for $42 million in 1990, then scooped up other chains in Australia. He then consolidated and sold them for a profit.

The next company caught in Graeme Hart's crosshairs was Australian spice and yeast manufacturer Burns Philp. He bought a 20% stake in for $200 million in 1997. Initially this looked like it would turn into a major misstep after Burns Philp posted a 73% write down. Hart's investment in the spice maker was subsequently reduced to one tenth of its original value. But Hart would prevail in the end when he negotiated new round of funding with bankers Five years after his original investment in Burns Philp, the company accepted a $2 billion takeover offer from Goodman Fielder, an Australian food company. Hart doubled his profits and sold his shares in the company in 2005.

From 2002 to 2012 Hart, through Rank Group, acquired 12 companies with a combined value of $14 billion. Those companies include Graham Packaging, which handles Coca-Cola, PepsiCo, Kraft, Heinz & Procter & Gamble and Dopaco (which supplies Burger King and Wendy's). Those two behemoth acquisitions are now part of the Reynolds Group. Rank Group also owns all of UCI and Autoparts Holdings, which make and sell car parts. You may have heard of their product: Penzoil. 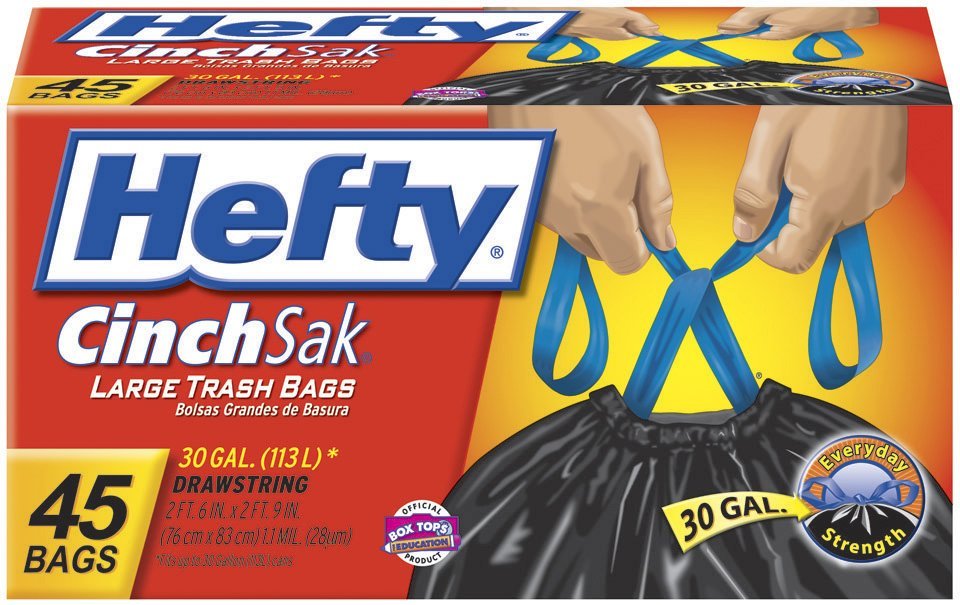 Leveraged buyouts are a nasty business, especially when you're on the side of the company being taken over, and even more so if you happen to be on the team working with Graeme Hart on the buyout. Unlike other firms specializing in leveraged buyouts, Hart does not share the returns of the company and does not allow any member of his team to get any equity in the businesses they help takeover. This courtesy extends to his family as well. When Hart owned the chain of bookstores he refused to give his daughter a discount on text books.

Like any billionaire worth his salt, Hart has his own jet, a yacht, and a fishing boat. His sea legs came in handy in January 2007 when he rescued three people and a dog from a burning boat. His flagship yacht, the Weta, which means grasshopper in Maori, cost $150 million. It has 35 bathroom and houses a crew of 30.

On a more personal note, Hart bought a Glendowie, New Zealand home in 1995 for $2 million. Like the companies he acquires, there was no way he could just leave it be. Years of extensive renovations have brought the value of that same house up to $30 million. He also owns a $14 million beach house on Waiheke Island, and a 40-acre, $16 million Aspen estate.