By Joseph Gibson on January 12, 2017 in Articles › Entertainment

SoundCloud is one of the most popular websites out there for sharing homemade music and other audio, but like many popular websites it operates at a loss each and every month. Last year, music streaming service Spotify was reported to have turned down a $1 billion price to buy the company, and now a report from Music Business Worldwide of Google being in talks to acquire SoundCloud for a heavy discount at $500 million.

SoundCloud's losses have made the stakeholders in the company increasingly eager to finalize a sale. The same report also reveals that those stakeholders include the three major record labels – Universal, Sony and Warner – and that altogether the three companies would stand to make about $45 million if a $500 million sale were to go through. Nothing to sneeze at, but also not exactly a big ticket sum for three different recording industry companies to share among themselves. 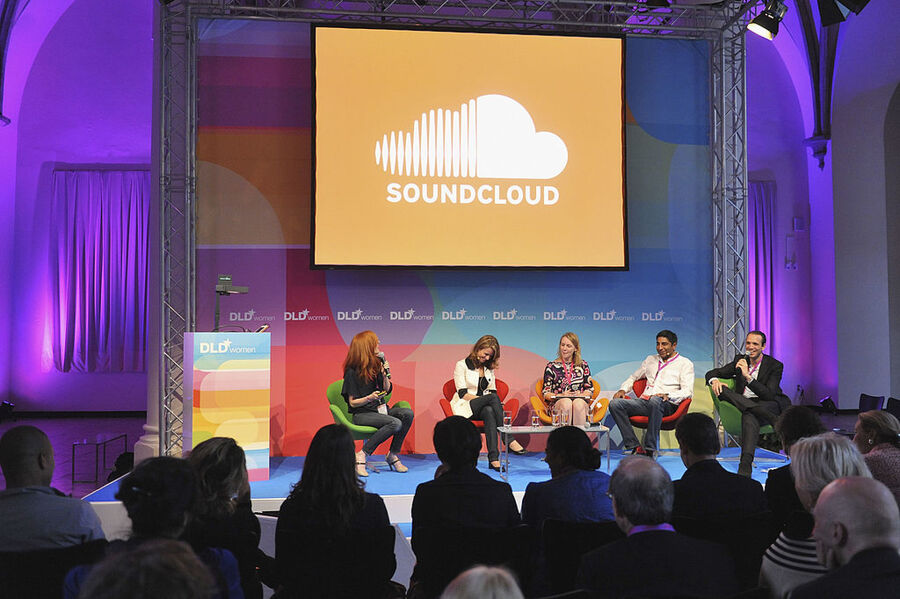 In any case, it remains to be seen what a Google/SoundCloud merger would mean for users of the service, and no one outside of the Google inner circle knows what they plan to do with SoundCloud if they purchase it, especially since Google already has its own Google Play Music streaming service. But hopefully for both the reportedly near-bankruptcy SoundCloud and its 175 million users all over the world, a mutually beneficial agreement can be reached before too long.