By Amy Lamare on September 9, 2019 in Articles › Entertainment

David Drummond is an attorney for Google. He's worked for Google and its parent company Alphabet since 2002, making him one of the most senior employees, as well as one of the best-paid. He received $47 million in compensation last year. His salary is $650,000 and he received $46.6 million in equity.

Drummond has been awarded about $190 million in stock options since 2011. He was the highest-paid executive at Google/Alphabet in 2018, behind only CFO Ruth Porat, who made roughly $100,000 more than Drummond. Sundar Pichai, the CEO, made $1.8 million last year, Pichai has not taken compensation in the form of stock for the last two years. For comparison, Pichai's 2016 payout was just under $200 million with the stock compensation. Founders Larry Page and Sergey Brin no longer draw salary or compensation from the company.

According to SEC filings dug up by Bloomberg, David Drummond has sold nearly $500 million worth of equity since 2009. Here are his annual stock sales going back to 2009:

2019b: $73 (December 2 – A few days before the announcement about Larry and Sergey leaving the company) 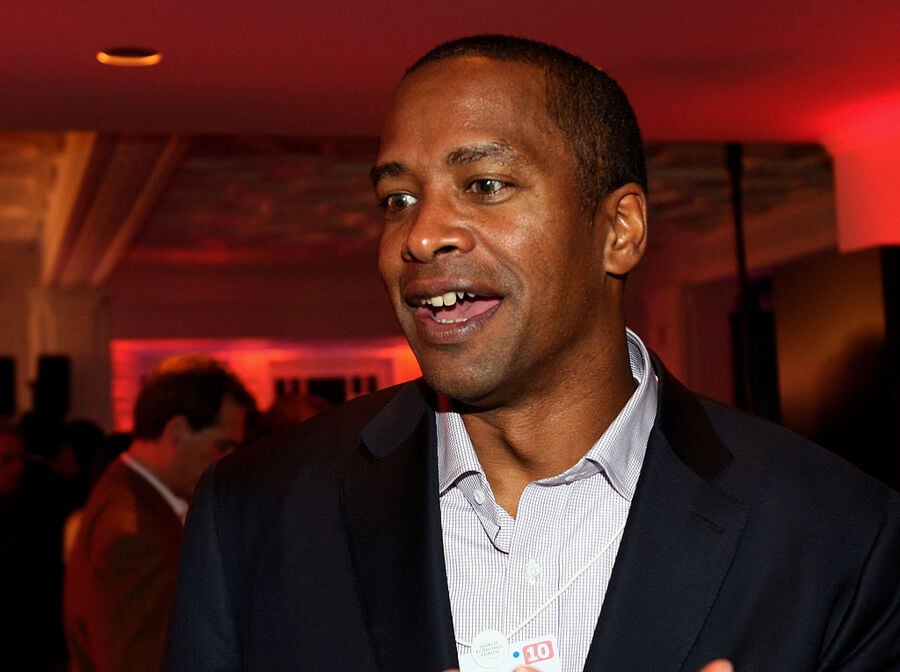 Drummond is in the public eye after a former Google employee took to the website Medium to post an essay about her affair with him. Jennifer Blakely previously worked with Drummond in Google's legal department. Her essay details an affair that started in 2004, her pregnancy,  the 2007 birth of their son, the co-habitation and eventual abandonment by Drummond, so that he could take up affairs with his assistant and another woman in the legal department. Blakely was asked to leave the company. Years of legal wrangling led to Drummond begrudgingly agreeing to provide child support. Blakely details how Drummond believed that his philandering lifestyle – he remained married to his wife throughout all of this – was his privilege for being a rich and successful man. Eric Schmidt, the former CEO, was well known for his affairs with multiple women.

This is not news for Google. Last fall, the New York Times published an account of how Android inventor Andy Rubin received a $90 million payout after he was credibly accused of sexual misconduct. Rubin met his wife at Google. He also dated other women at the company while he was married, according to a number of people who worked with him. He had a consensual relationship with a woman on the Android team in 2011. Google's human resources department was not notified, despite company rules requiring disclosure of relationships between employees. In court documents, Rubin's ex-wife Rie categorized the relationships Rubin had during their marriage as "ownership relationships." He paid these women hundreds of thousands of dollars. In a screenshot of an email Rubin sent to one of these women in August 2015, he wrote: "You will be happy being taken care of. Being owned is kinda like you are my property, and I can loan you to other people."

In 2013, Richard DeVaul, a director at Google X, interviewed a young hardware engineer. During her interview, DeVaul told her that he and his wife were polyamorous. He invited her to Burning Man. She thought it was an extension of the job interview and brought conservative clothes. At DeVaul's camp, he asked her to remove her shirt. She refused. A few weeks later she was informed she did not get the job.

In 2015, an employee accused senior vice president of search Amit Singhal of groping her at an offsite event where the booze was flowing. Google found her claim credible and Singhal resigned. He left with an exit package that paid him millions.

As a result of all of these incidences of Google paying sexual harassers, a group of more than 200 engineers at Google organized a walkout last November in protest of how the company protects executives accused of sexual misconduct. Blakely's account of being mistreated at the hands of a male Google executive is prompting a new outcry from current and former employees across social media.