Draymond Green and the Golden State Warriors just won this year's NBA Championship. However, Green has his eyes on an even bigger prize. He wants to be not just a billionaire, but a multi billionaire and he wants his first billion to be in the bank by the time he is 40. Green is 28, so he has 12 years to attain his goal.

Green currently earns about $17.5 million a year playing in the NBA. He knows that becoming a billionaire isn't going to be easy and that puts him in the right place for it. Research has shown that the wealthiest people think big and set unreasonably high expectations. 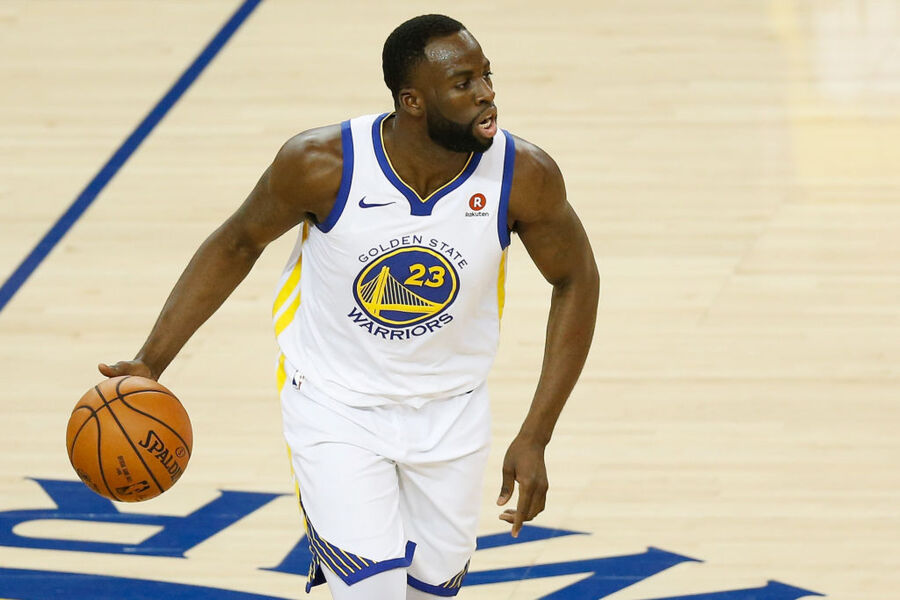 Green has set his life up to aid in his quest to become a billionaire. For one thing, he hangs out with the right people. He knows he should always be curious and continue learning. Green believes that all young athletes should take the time to find the right mentors. That is solid thinking because who you hang out with matters. When you're exposed to people who are more successful than you are, it expands your thinking. We become like the people we hang out with. That's why successful people are attracted to successful people.

Another thing Green has going for him in his quest to become a billionaire is the fact that he makes smart investments. The Golden State Warriors locker room talk is frequently about investing, which makes sense given how close they are to Silicon Valley. The players discuss the investments they have and the startups they want to get involved with.

And finally, Green keeps his spending under control. Sure, he can admit he's made some dumb moves—like that time he spent $21,000 on one night in a club. However, he learned a lesson from that. Now he always considers his long term goal. He won't spend money without asking himself "How is this helping me become a billionaire?"

Draymond Green has a net worth of $20 million.