By Amy Lamare on August 5, 2017 in Articles › Entertainment

In December, we told you about the glamorous Uzbek princess Gulnara Karimova. She had been missing for ages and was presumed to be dead by many people. In fact, the press reported that she had died under mysterious circumstances just a few months after her father's death from cardiac arrest. Now, it seems she is not only alive and well, but is in prison pending a more than $2 billion corruption trial.

Gulnara was once the most powerful women in central Asia. She has a master's degree from Harvard, a judo black belt, fluent in four languages, a professional jewelry designer, model, socialite, fashion designer, foreign diplomat, poet, and performer of a number one hit pop single. She was a living, breathing James Bond villainess who, at the height of her power, was the richest woman oligarch in the former USSR. 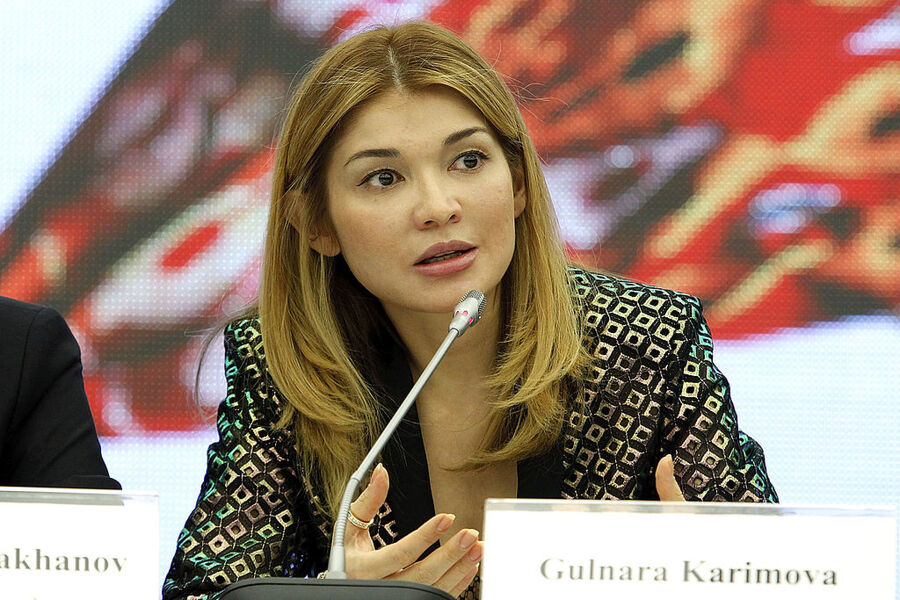 And then she went missing. Reports that she had been poisoned began to circulate. And then just as suddenly as she went missing she reappeared and was arrested. The former first daughter of Uzbek has been charged with fraud, money laundering, and concealing foreign currency.  Prosecutors are seeking to freeze Karimova's assets in England, France, Germany, Hong Kong, Ireland, Latvia, Malta, Russia, Spain, Sweden, Switzerland and the United Arab Emirates. Authorities are also seeking her London properties worth more than $30 million, $5.5 million in British bank accounts, a private jet in Malta, cash and properties in Switzerland, and villas in Saint Tropez are also subject to being seized.

The courts solved the "mystery" surrounding Gulnara's disappearance. She was convicted of the crimes she is once again accused of in 2015 and sentence to house arrest. She is now being held in custody pending a new trial.

The total value of Karimova's theft from the citizens of Uzbekistan is valued at more than $2 billion. She has been accused of fraudulently obtaining assets worth $600 million as well as receiving $876 million in kickbacks, which she funneled into offshore accounts.

Her 24-year-old son apparently started the rumors that his 45-year-old mother had been poisoned to deal by jealous cronies of her father.  'They want to eliminate her, most likely by poisoning," he alleged. A former Uzbek official claimed to have attended her funereal.