Pop icon George Michael died on Christmas Day. He was just 53 years old. During his three and a half decades in the music business, the "Careless Whisper" singer amassed a $200 million fortune. Michael did not have any children, so the bulk of his estate is expected to pass on to his godchildren.

His godchildren include Roman and Harley Kemp, the children of his Wham! bandmate Shirlie Holliman and Spandau Ballet's bassist Martin Kemp. Michael actually had plans to hang out with the Holliman-Kemp family on December 26th, just one day after his shocking death. 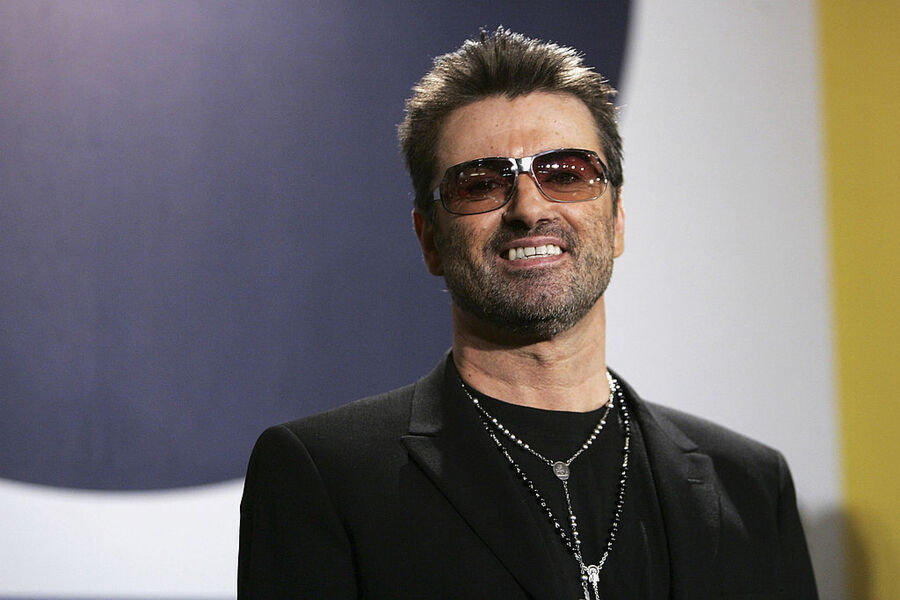 James Kennedy, star of Vanderpump Rules, is also Michael's godson. Kennedy revealed on Instagram that he hadn't seen Michael in some time, but was heartbroken over his godfather's death.

Michael's sisters Melanie and Yioda are also expected to receive a share of his fortune.

Geri Halliwell's daughter Bluebell may also receive an inheritance, although she is not Michael's goddaughter. Michael's ex-boyfriend Kenny Goss is Bluebell's godfather. However, Michael and Halliwell were close friends.

After his death, stories about Michael's generous and under the radar philanthropy came to light. The former Wham! member donated to children's charities,  H.I.V./AIDS groups, and other health related charities. He also donated anonymously to strangers in need, such as a woman who couldn't afford her I.V.F. treatment and a waitress with crushing student loan debt.

George Michael's estate includes a number of home including a $3 million Los Angeles home, a $4.3 million beach house in Sydney, a $6.1 million Oxfordshire house, and a $9.8 million home in London.

George Michael passed away peacefully at his Oxfordshire home. The cause has not been determined.