By Mark Kurlyandchik on April 27, 2019 in Articles › Entertainment

Bestselling author George R.R. Martin (George Raymond Richard Martin) is one of the most successful authors and television producers on the planet today. "A Song of Ice and Fire", Martin's series of epic fantasy novels, has sold more than 25 million copies worldwide. In 2011, the book series was famously adapted by HBO into the critically acclaimed dramatic series, Game of Thrones. The show premiered in April 2011 and more than 20 million people tune for each episode during the season. His per-season HBO paycheck is $15 million which means by the time the series ends he will have earned $120 million. Despite being named one of Highest Earning Authors in the world today, and despite banking an estimated $15 million per year off HBO royalties and another $10 million in book royalties, Martin lives a surprisingly simple and frugal lifestyle. While a man's home is often referred to as his castle, Martin's mailbox is actually his castle. But his actual home is quite modest…

Born in Bayonne, New Jersey, on September 20, 1948, Martin was raised by his father, Raymond C Martin, who was a dockworker, and his mother, Margaret. The family lived in low-income housing and didn't own a car. An avid reader, Martin admitted that spending his childhood confined to a five-block radius forced him to turn to books in order to explore the world. As a young boy, Martin began selling his stories to neighborhood children. They told tales of monsters and mythical turtle-populated kingdoms. He became a voracious comic-book reader and was especially interested in Marvel Comics. As a teenager, he began writing fiction for several fanzines, and in 1965 won the Alley Award for "Powerman vs. The Blue Barrier," a superhero story starring Dr. Weird. Martin earned a B.S. in journalism from Northwestern University in 1970 and completed his master's in 1971. It was at this time he began selling his short stories professionally. He was just 21 years old when he sold his story, "The Hero," to Galaxy magazine. 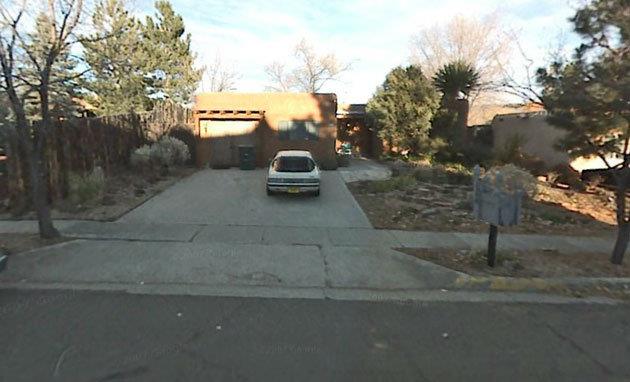 The career crippling failure of his fourth book, "The Armageddon Rag," in 1983 was a literary low point for Martin. However, it later became his gateway into television. A Hollywood option on the book was enough to garner the attention of Twighlight Zone execs. He was hired first as a staff writer and later as an Executive Story Consultant with the hopes that he would aid in reviving the show. When that series was over, Martin moved on to similar programs such as Max Headroom and Beauty and the Beast.

It was in 1991 when Martin returned to novels. The first novel in the A Song of Ice and Fire series, A Game of Thrones, was published in 1996, followed by A Clash of Kings in 1999, A Storm of Swords in 2000, A Feast for Crows in 2005, and a Dance with Dragons in 2011. Martin's first major increase in book sales began with A Feast for Crows, which became The New York Times No. 1 Bestseller and The Wall Street Journal No. 1 Ranking. In September 2006 it was nominated for both the British Fantasy Award and the Quill Award. The success of the series earned Martin the nickname "The American Tolkien" and caught the attention of HBO. At first Martin wasn't sure the series would translate well to film, but HBO producers David Benioff and DB Weiss convinced him otherwise. 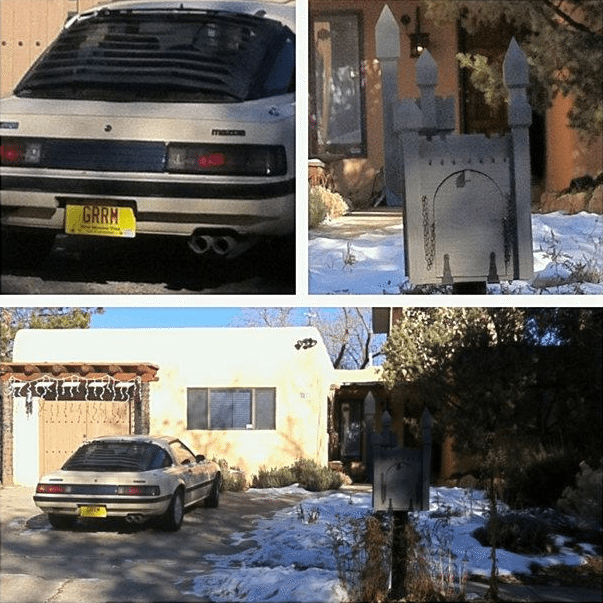 Martin is currently a co-executive producer and writer for the show. And though Martin tends to live frugally in his personal life, he spared no expense on set. HBO reportedly extended huge budgets for the lavish sets, decadent costumes, and far-flung locations. Season One of Game of Thrones reportedly cost around $60 million. For Season Two, crews filmed in Northern Ireland and Malta simultaneously, with Morocco and Iceland making appearances as well. 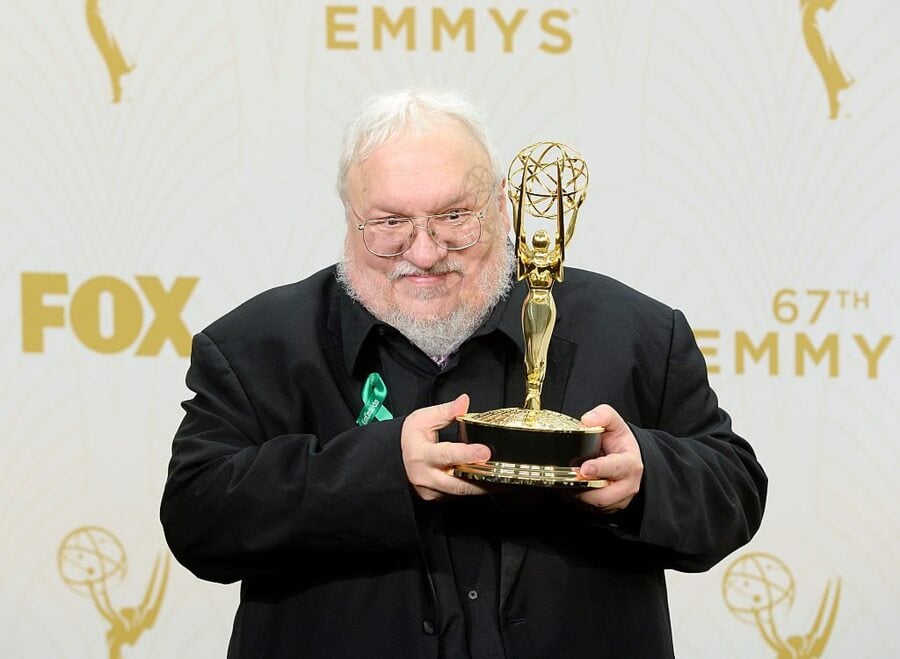 Today you'll likely find Martin in one of his two Santa Fe residences (both located on the same street) penning The Winds of Winter, the next-to-last book in his series. Despite making more than $15 million per year and having a net worth of $80 million, he still drives an old Mazda and prefers local eateries over fine-dining establishments. His favorite cuisines are decidedly blue-collar fare: barbecue and Mexican food. He lives in a very modest house in Santa Fe and owns a second, equally modest house, around the corner. He occasionally attends parties, shares meals, and has drinks with fans. In the past he has even invited the odd fan into his home. Just be warned, if you happen to see Martin at a party, don't ask him to sign anything or talk about Game of Thrones. As he's made clear on his Livejournal, he just might prefer if you flirt a little and buy him a drink instead.