Billy Walters is generally considered to be the most prolific and successful gambler of all time. He bets mainly on football and basketball and has been so successful that many Las Vegas bookmakers are afraid to even take his bets. If Billy wins (which is often the case), he could easily break a bookie's business forever. Is it just luck? Calculated risk? Or a combination of both? Either way, Billy Walters has made a career out of winning absolutely improbable bets. And the success has brought great riches for Mr. Walters. Today he owns seven homes around the world, a private jet and has managed to sock away a $200 million personal fortune.

Walters' information is so good, that there have been allegations that people close to teams in the SEC tip him off about injuries and other matters that may affect games. This has never been proven, but, for the record, getting inside information on sporting events is NOT illegal in Nevada.  It IS illegal on Wall Street, however. 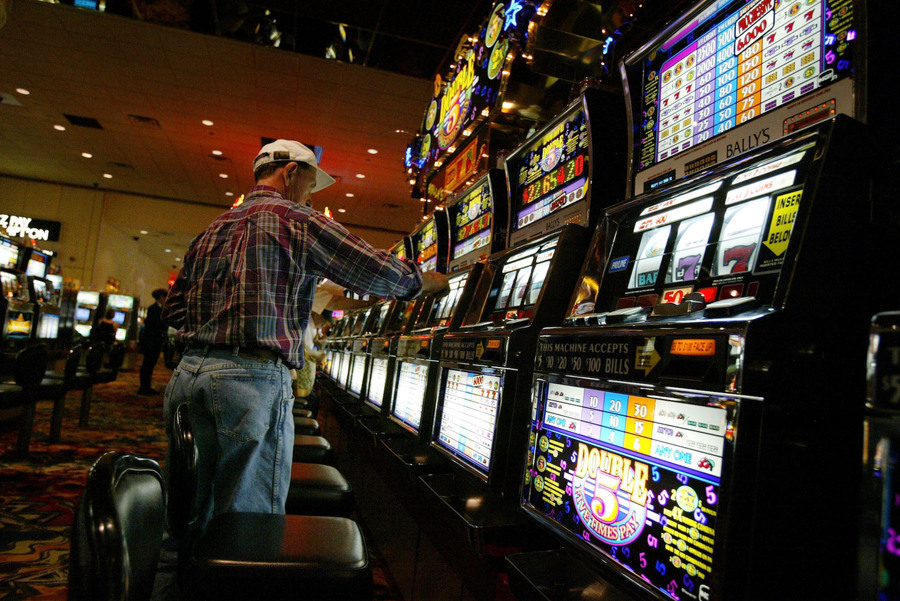 In a gambling career that spans more than three decades, Billy Walters has definitely had losing days and losing weeks, but somehow he has never had a losing year…until now.

Last week, Billy Walters was convicted in federal court of insider trading. He could be sent to prison for years. The case was tried in Manhattan. Jurors reached the verdict after hearing weeks of testimony about how Walters earned $43 million over six years as a result of trading tips from Walters' business partner, golfing buddy, and friend of more than 20 years, Tom C. Davis. Davis is the former chairman of Dean Foods Co. and was the government's star witness.

The trial was the highest profile insider trading case in years. Billionaire Carl Icahn and golfer Phil Mickelson were among those giving testimony. It was also the most colorful insider trading trial, featuring the sordid world of gambling debts, charity money spent on prostitutes, and stock trading tips sent to burner phones.

Billy Walters was convicted of securities fraud and conspiracy.