By Amy Lamare on July 3, 2017 in Articles › Entertainment

Billy McFarland, the 25-year-old behind the Fyre Festival disaster was arrested and charged with wire fraud in Manhattan on Friday, June 30th. Officially, he was charged with a scheme to defraud investors. McFarland appeared in front of Judge Kevin Fox of the U.S. Magistrate's office on Saturday and was released on $300,000 bail. McFarland was represented by a public defender. Karma. Don't you love it?

McFarland, as you may remember, promised a luxurious music festival in the Bahamas for those who aspired to be a part of the jet set. It was going to be the music festival to beat all music festivals. Gourmet food, luxury accommodations, private jets to the island, super yachts, and a curated experience tailor made for the most discerning millennial, Fyre Fest promised to deliver it all. 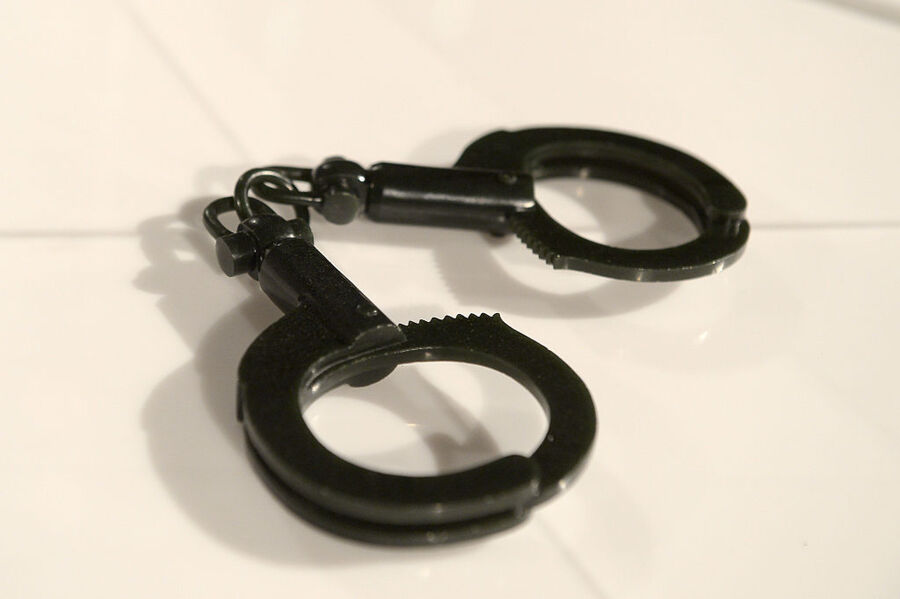 In the end, festival goers who paid thousands – $4,000 to $250,000 for a group VIP experience – were left stranded with FEMA tents as accommodations, cheese sandwiches in Styrofoam containers, no water, and a festival site rife with thieves, feral dogs, and violence. The luxury jet set experience they expected turned out to be Lord of the Flies meets The Hunger Games. Oh, and all the bands scheduled to appear bailed out before the festival started.

McFarland is accused of presenting fake documents in order to lure investors into giving more than $1 million to his company. The FBI has accused McFarland of:

"…misrepresenting the financial status of his businesses in order to rake in lucrative investment deals. In the end, the very public failure of the Fyre Festival signaled that something just wasn't right…"

According to the charges in the lawsuit against him, McFarland reportedly showed at least one of the Fyre Festival investors a brokerage statement that indicated that McFarland owned shares of a stock valued at over $2.5 million.  That statement had been altered. He actually only owned less than $1,500 of that stock.The U.S. Attorney's office also detailed how McFarland lured investors by telling them that Fyre Media earned millions in revenue from thousands of shows and concerts in the period from July 2016 to April 2017. In reality, Fyre Media had organized roughly 60 events  in that time frame that brought in less than $60,000 in revenue.

The complaint against McFarland identifies two people who had invested $1.2 million into the Fyre Festival. However, investigators believe there may have been up to 85 investors in the defunct music festival.

McFarland was allegedly carrying $5,000 in cash when he was arrested. He is represented by a public defender because he had not paid the attorneys he hired to defend him in other Fyre Festival related lawsuits enough money for them to keep representing him. In fact, McFarland's lavish lifestyle was a cause of concern for the court. He is making payments on a $110,000 Maserati and lives in a Manhattan penthouse that he rents for $21,000 a month. The court (and the public) want to know where all the money McFarland raised went, if not to put on the "life changing" festival he was selling. Now I'm no foresnic accountant, but a Maserati and $21,000 a month in rent seems a bit excessive for a 25-year-old with no real experience or success in business.

McFarland dropped out of Bucknell University near the end of his freshman year to found Spling, an online ad platform. In 2013, he founded Magnises, which was a luxury credit card akin to the American Express Black Card aimed at millennials. Except, there was no real credit card. McFarland just copied the information off each member's standard credit card and transferred it to a big, thick, black Magnises card that had social perks. McFarland founded Fyre Media to be a music booking app. The Fyre Festival was organized to promote the app.

McFarland is now living with his parents by Federal court order. He is facing up to 25 years in prison if convicted.

A preliminary hearing is set for July 31st.