By Simon Gerard on September 25, 2011 in Articles › Entertainment

Full Tilt Poker and its main competitors, PokerStars and Absolute Poker, first made big headlines in April when the U.S. Attorney in Manhattan, Preet Bharara, filed a $3 billion civil lawsuit against them. The lawsuit claims that both online poker companies laundered their customers' money buy disguising it as payments through fake online stores. The suit claims that Ray Bitar, CEO of Full Tilt Poker has set up online stores solely to divert portions of his customers' money through and into his, Howard Lederer, Chris Ferguson and other company partners' personal accounts. A federal judge has in-turn used a restraining order on 76 bank accounts in 14 countries.

Now in mid-September, U.S. Attorney Preet Bharara has said that Full Tilt Poker, it's parent company Tiltware and its directors operated as a massive Ponzi scheme against its own players, which is now a household term thanks to Bernie Madoff. Federal prosecutors claim Full Tilt Poker used playing customers' money to pay corporate dividends and issue large loans to directors that have not been paid back, knowing that they could not pay back the sum owed to their players. They claim that Ray Bitar, Chris Fergison and Howard Lederer improperly used $440 million since April 2007. They say that personally, Bitar took $41 million, Lederer took $42 million and Ferguson took $25 million. 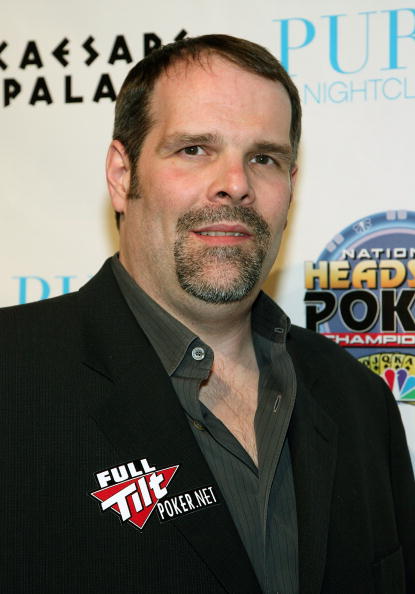 Full Tilt Poker has responded to the allegation that they could not pay back their poker playing customers as required. They say a big reason was the ongoing seizure of $115 million of their player funds from U.S. banks over the last few years by the U.S. government. They also claim they were the victim of a massive theft of $42 million by one of their payment processors. They also say that the legal battles plus other issues with payment processors have all contributed to their lack of cash.

With the main name in the case, CEO Ray Bitar and Full Tilt Poker based offshore in Ireland, and the amount of international banks and countries involved, this is shaping up to be a long legal battle for Full Tilt Poker.