From This Is Us To Big Little Lies: The Highest TV Salaries Of The Year

By Amy Lamare on October 26, 2018 in Articles › Entertainment

Television is big business these day – more than ever, really. Between the traditional networks, cable, and streaming there are more ways to get quality content than ever before. As a result, networks are shelling out big bucks to bring big Hollywood stars to the small screen. From Nicole Kidman and Kevin Costner to Meryl Streep and Reese Witherspoon -big screen names are crossing over to the small screen more frequently.

These big names bring big audiences to shows. With the competition between not just networks, cable and streaming – but producers and production companies – TV salaries are soaring. In fact, just this week it was reported that the starts of HBO's Westworld were getting big raises for the third season.

Big Little Lies' Nicole Kidman, Reese Witherspoon, and the cast of The Big Bang Theory all make $1 million an episode for their efforts. 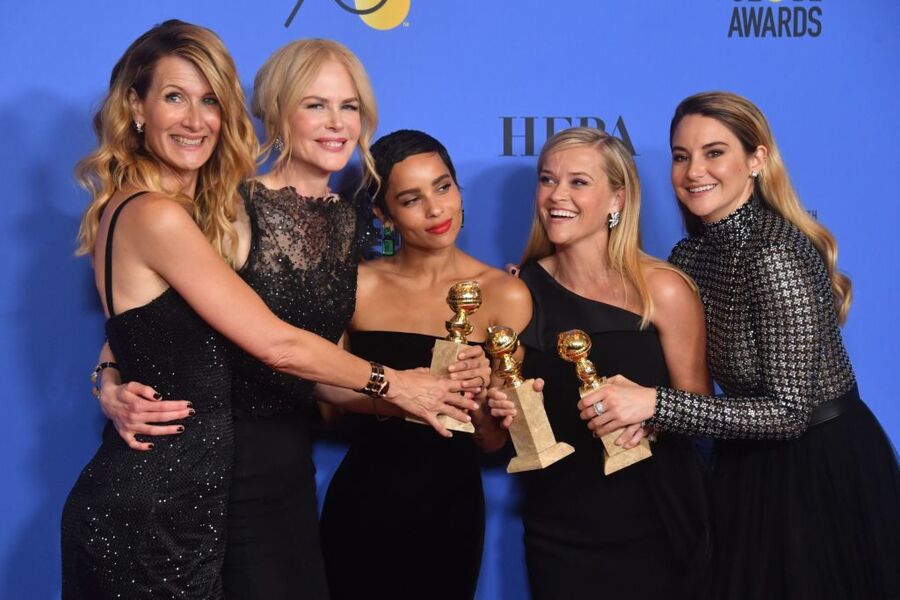 Below are the highest TV salaries of the year.