From Favela to The Boardroom: The Inspiring Rags To Riches Story of Maria das Gracas Silva Foster

Hollywood couldn't write a better story. Maria das Gracas Foster began life in one of Rio de Janeiro's most notoriously dangerous favelas (slum). As a child she collected cans and bits of scrap metal in order to make enough money to pay for her schoolbooks. When she was a teenager she wrote letters for illiterate neighbors to help out her family, all the while steering clear of the local drug gangs. Today the 61-year old is the former CEO of Petrobras, Latin America's biggest oil company and has an estimated personal net worth of $20 million. This is her inspiring rags to riches story.

Maria das Gracas Silva Foster was born on August 26, 1953 in southeastern Brazil. When she was eight years old, her family moved to a favela, a Brazilian shantytown or slum. The favela was just outside of Rio de Janeiro and was crime ridden. The overpopulation, drug trafficking, malnutrition, unsanitary conditions, pollution, and diseases contributed to a high mortality rate in the favela and required constant occupation and monitoring by Brazilian security forces.

Foster was a determined kid. She lived in the favela for 12 years and despite her hard work, she was never sure if she'd be able to remain in school. She did however, and Foster went on to graduate with her Bachelor's degree in Chemical Engineering in 1978. She earned her Master's degree in Nuclear Engineering from the Federal University of Rio de Janeiro, and in 1999 she received her MBA in Economics from Getulio Vargas Foundation.

Foster started her career at Petrobras as an intern in 1978. She was promoted to chemical engineer in 1981 an over the years rose through the ranks in a number of managerial roles in the Gas and Energy, Research and Development, and Transportation departments. 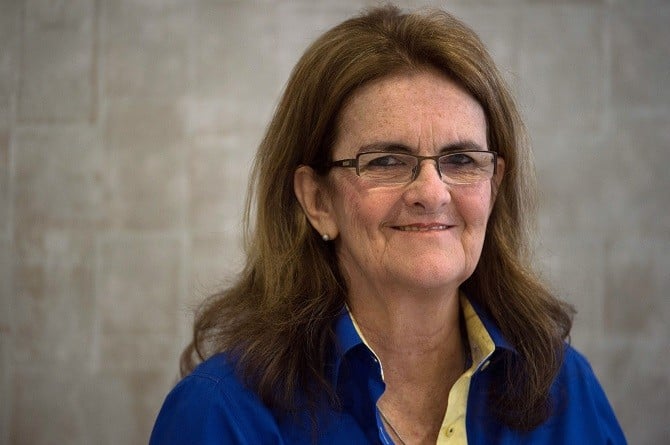 Then, in 1998, Foster was working for the Petrobras department that imported natural gas from Bolivia. During this time she met Dilma Rousseff, who in 2010, would become the first female President of Brazil. However, back in 1998, Rousseff was a relatively unknown energy official. Foster and Rousseff developed a lifelong friendly professional relationship based on their backing of the leftist Workers Party. There political association would serve both of them when in 2002, Luiz Inacio Lula da Silva was named President of Brazil and Rousseff was named the head of the Board of Directors of Petrobras. Rousseff then appointed Foster as one of her top aides.

For two years, Foster served as both the Executive Secretary of the Federal Government Program for Mobilizing Brazil's Oil and Gas Industry and the Interministerial Coordinator for the National Program for Biodiesel Production and Use. After her two-year term, Foster returned to Petrobras. In January 2003, Foster was appointed to serve as the Secretary of Oil, Natural Gas, and Renewable Fuels at the Brazilian Ministry of Mines and Energy. She was also promoted to President of Petrobras and the Director of Investor Relations. She was simultaneously serving as the de facto head of a number of Petrobras' departments. In May 2006, she picked up the Financial Director title for Petrobras.

In 2010, Maria das Gracas Silva Foster became the first woman to serve in a management role in the more than 50-year history of Petrobras. In February 2012, Foster was elevated to CEO of the company after a nomination by her old friend Dilma Rousseff, now the President of Brazil.

In April 2012, Time Magazine listed Foster on the Time 100 list of the most influential people in the world. In 2014, she was named the 16th most powerful woman in the world by Forbes Magazine.

In 2015, Maria das Gracas da Silva Foster stepped down as CEO and retired after 37 years with Petrobras. 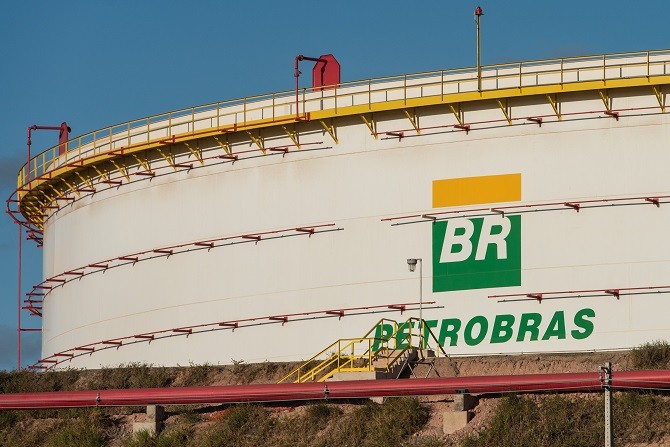 Foster had a long and illustrious career and became a multi-millionaire, yet she hasn't forgotten her beginnings in the favela. Maria lives with her husband Colin Foster and their two adult children in an apartment in the Copacabana neighborhood of Rio de Janeiro. Her building is boxed in by large, ominous looking buildings and surrounded by the favelas on the hillside. Foster can afford pretty much anything she wants, and she chooses to travel by taxi, rather than her own car. It is said that she is popular with local taxi drivers, who vie for her business.