By Paula Wilson on March 11, 2015 in Articles › Entertainment

Over the last few years, a lot has been written and said about factory conditions in China, with regards to electronics productions. From high suicide rates, to rampant injuries, to insane hours, working in a factory making the little things that make other people's lives more convenient, has been shown to be a pretty miserable experience. Which is why the story of Zhou Qunfei is so amazing. Formerly a factory worker in Guangdong, Zhou Qunfei is now set to become the richest woman in China. So rich, in fact, that this year her wealth will eclipse that of Richard Branson and a number of other very well established Western businessmen. So how did she go from factory girl to the head of a major corporation worth $7.34 billion? Read on…

Zhou Qunfei was born in the Hunan province in 1970. She began her professional career working in a factory that made glass for watches. After working there for several years, she began working for another company, called Bai En, that manufactured glass and screens for multimedia and consumer electronics devices.  In 2003, she left Bai En to launch her own company, Lens Technology Co., Ltd., in Shenzhen. 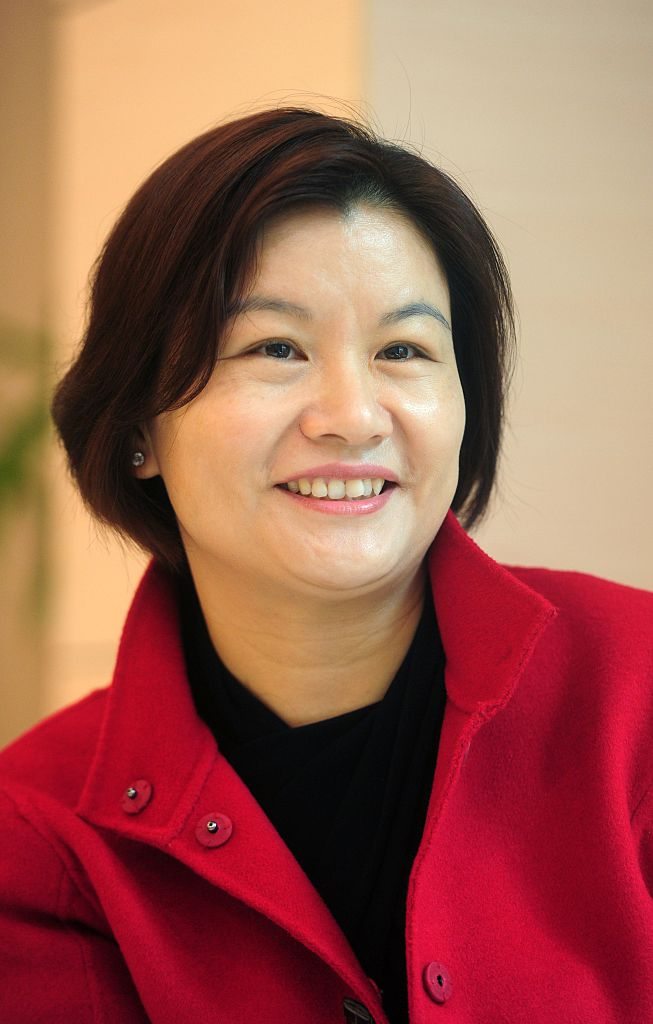 Primarily focused on research, development, manufacturing, and sales of the glass panels used in touch-screens, touch-panels, and other touch-sensor products, the company grew rapidly. In 2006, a second location opened in Liuyang City in the Hunan province. The two locations merged in 2011, and now the entire company is housed in what is now known as the Lens Technology Park, National Biomedical Industrial Estate in Hunan. Over the last few years, it has become Bai En's largest competitor. The company has grown to include 10 subsidiary companies with locations all over China, and employs 60,000 people. As the manufacturer of touch screens for multiple companies, including Apple, Lens Technology ships upwards of 476 billion pieces of protective glass to various companies each year. In fact, the company supplies glass to nearly 25 percent of the global mobile market.

On March 5th, Qunfei took her company public, and the price of shares went through the roof. They are now holding at 45 times their value. Qunfei owns 98 percent of her company. Zheng Junlong, her husband and Lens Technology's Vice Chairman, owns 1.4 percent of the company. Between the two of them, they own all but the smallest amount of the company that Qunfei built. By the time the IPO dust clears, analysts estimate that Lens Technology could be worth 53 billion yuan, the equivalent of $8.4 billion. Qunfei's annual salary to this point has been around $2.2 million, making her the 91st richest person in China. With the stratospheric rise in her company's fortunes, she'll soon have a net worth of approximately $7.34 billion, making her the richest woman in China. That's quite the increase. Her new net worth will put her in league with such heavy hitters as Ralph Lauren ($6.3 billion), Richard Branson ($4.5 billion), and Roman Abramovich ($8.1 billion).

From factory girl to the richest woman in China in less than 15 years? That's a pretty amazing feat. Now known as the "Queen of Mobile Phone Glass," where will Zhou Qunfei go next? As her company continues to grow, one can only hope that she remembers the factory girl she used to be, and creates ample opportunities for the men and women who work for her to achieve the same level of success.