By Amy Lamare on January 4, 2014 in Articles › Entertainment

As crazy as it sounds, there was a time back in 2004-2005 when Friendster was the largest social network in the world. For a while, this early social network absolutely dwarfed rival networks like Facebook and Myspace. Today Friendster is a long forgotten punchline and cautionary tale on how NOT to run an internet business. Ok so it should be noted that Friendster still maintains a moderately large following in a few Asian countries, but considering how quickly and how far it fell, most people would agree the site's story is a joke. And there's one person who is probably laughing at that joke a little harder than the rest of us: Yoshikazu Tanaka. Why is Tanaka laughing? Because without Friendster, he never would have been inspired to launch GREE, a Japanese social network that has made Tanaka the youngest billionaire in Japan with a net worth of $2 billion (and growing)… 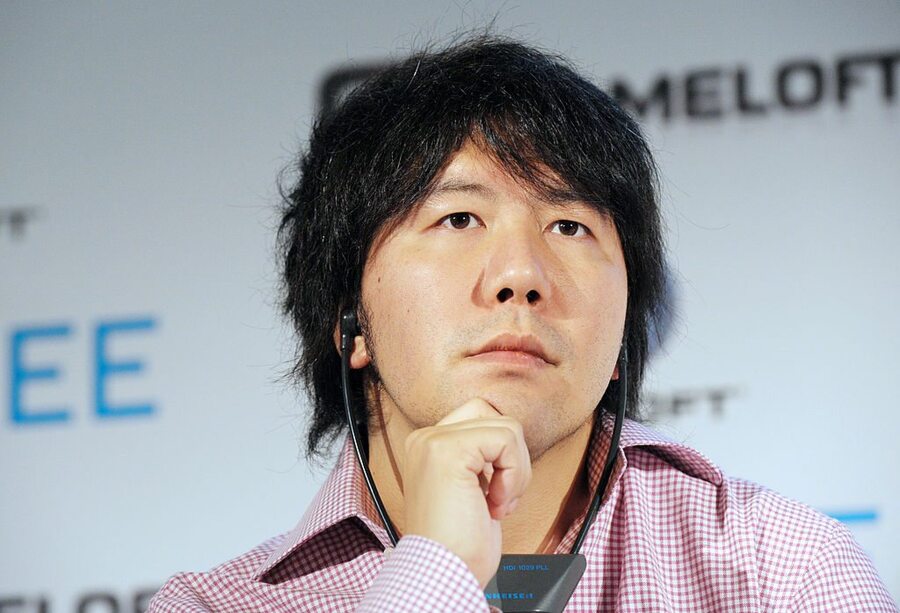 Yoshikazu Tanaka WAS born in Tokyo, Mitaka-City in 1977. When Yoshikazu was in junior high school, he read a book called Power Shift by Alvin Toffler that would change his life forever. Yoshikazu became fascinated by the concept of how quickly society changes based on the increase of available information and the field of information-communication. He was also greatly inspired by the Japanese version of Wired Magazine. He watched how tech companies like Amazon, eBay and Yahoo experienced such phenomenal growth and he wanted to experience that with his own company. However, he realized he needed some real world work experience first.

After graduating from Nihon University in 1999, Yoshikazu went to work for So-net Entertainment, a division of Sony Internet. Tanaka enjoyed the experience, but soon realized that he wanted to be involved with a startup. In February 2000, Tanaka went to work at Japanese e-commerce company Rakuten. He was employee number 50. While Rakuten is now one of the world's largest and most successful e-commerce sites, at the time when Tanaka joined, it was just three years old.

Tanaka spent four years at Rakuten in a technical capacity. While there, he also got experience in managing online product reviews, affiliate marketing, and blogging. He was at Rakuten when it was listed on the JASDAQ in April 2000, for the rollout of Rakuten Travel in 2001 and for the acquisition of Infoseek Japan KK and DLJSecurities in 2003. It was the education and experience he had been seeking.

Tanaka continued to observe what was happening in the Internet space outside of Japan and in 2003, he was awestruck by the success of Friendster. At the time, Friendster had tens of millions of users around the world and seemed to be headed straight for the moon. The concept of the online social network especially intrigued Tanaka, thanks to his understanding of information and communication power shifting. It also clear to him that the opportunity for growth with a social network was essentially limitless.

In February of 2004, Tanaka started building the first version of his social network which he called GREE from his apartment. The name "GREE" was a play on the concept of "six degrees of separation" which theorizes that everone on the planet is connected through no more than six personal associations. After one month GREE had 10,000 users. By October 2004, it had more than 100,000 users. Tanaka didn't spend a cent on marketing, his site grew through word of mouth from its user base. In December 2004, Tanaka left his job at Rakuten to focus all of his energies on GREE, finally becoming the fulltime entrepreneur he always wanted to be.

In March 2007, GREE had hit one million users but Tanaka knew this was still small potatoes. More importantly, he knew the future of his company would be found in the mobile market. At a time when the concept of a "mobile friendly" website barely existed, Tanaka decided GREE needed to be a predominantly mobile social networking service. However, GREE wouldn't be just a social network, Tanaka knew there was a fortune to be made in mobile games.

In May 2007, GREE launched its first game Tsuri-Suta (Fishing Star). Tanaka got the idea for selling virtual goods via mobile games from PC based games that already had used that business model to great success in Japan. This turned out to be a smart business decision for GREE. For the 2011 fiscal year, those virtual goods and social games had sales of $700 million.

GREE was listed on the Tokyo Stock Exchange's Market of the High Growth and Emerging Stocks in December 2008. Four months later, in April 2009, GREE had 10 million users, 14 months later, in June 2010, it had 20 million users. Business was booming in Japan but Tanaka was not satisfied because he wanted a part of the world's two largest markets: China and the US.

In early 2011, GREE partnered with China's Tencent to create a common API. This allowed GREE's developers to port their games over to Tencent's platform fairly easily. Chinese developers can do the same thing, just in reverse.

One year later, in April 2012, GREE acquired 'hardcore' social games publisher Funzio for $210 million. Funzio makes games typically aimed at teenage boys. The move showed how serious GREE was at strengthening its position in western markets ahead of the launch of its global platform. Tanaka wants GREE to mimic Nintendo, which generates 80% of its revenue from oversees and 20% from its local market. 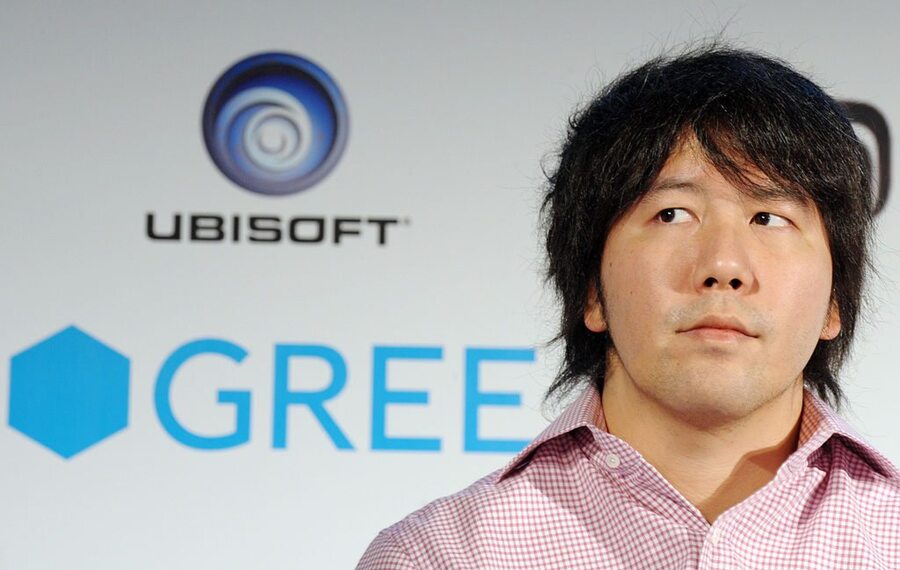 Despite Tanaka's fastidious approach to his business, he has missed out on the Smartphone market in Japan by being slow to develop games available in Apple's App Store or for Google Play, which have recently surged in popularity in Japan. Consumers are flocking to games available from these two sources and abandoning the social-gaming platform of GREE. After peaking in November 2011, GREE's shares have fallen by 50%.

Tanaka's plan for global domination didn't take into consideration the behemoth competition he'd get from Apple and Google. An analyst for Cantor Fitzgerald, LP has been quoted as saying: "The Japanese market does not have enough room (for GREE) to expand their subscriber base in any meaningful way."

Despite some setbacks, GREE continues to invest aggressively for future growth. In February 2013, GREE entered into a mobile-game partnership with Yahoo Japan Corp, which is Japan's largest web portal. However, GREE faces stiff competition from Japanese game developer Gungho, which owns and operates the insanely popular game Puzzle and Dragons. Unlike GREE's games, Puzzle and Dragons is available in the App Store and on Google Play as well as Amazon's Kindle Store.

Where GREE will go next, and if it will continue to grow is anyone's guess. Don't count Yoshikazu Tanaka out, though. Chances are the young entrepreneur has a few cutting edge ideas up his sleeve. After all, at 36-years old he is Japan's youngest billionaire, with a net worth of $2 billion. And to think, none of his success would exist without Friendster. Maybe some of Friendster's old executives can ask Tanaka for a job…